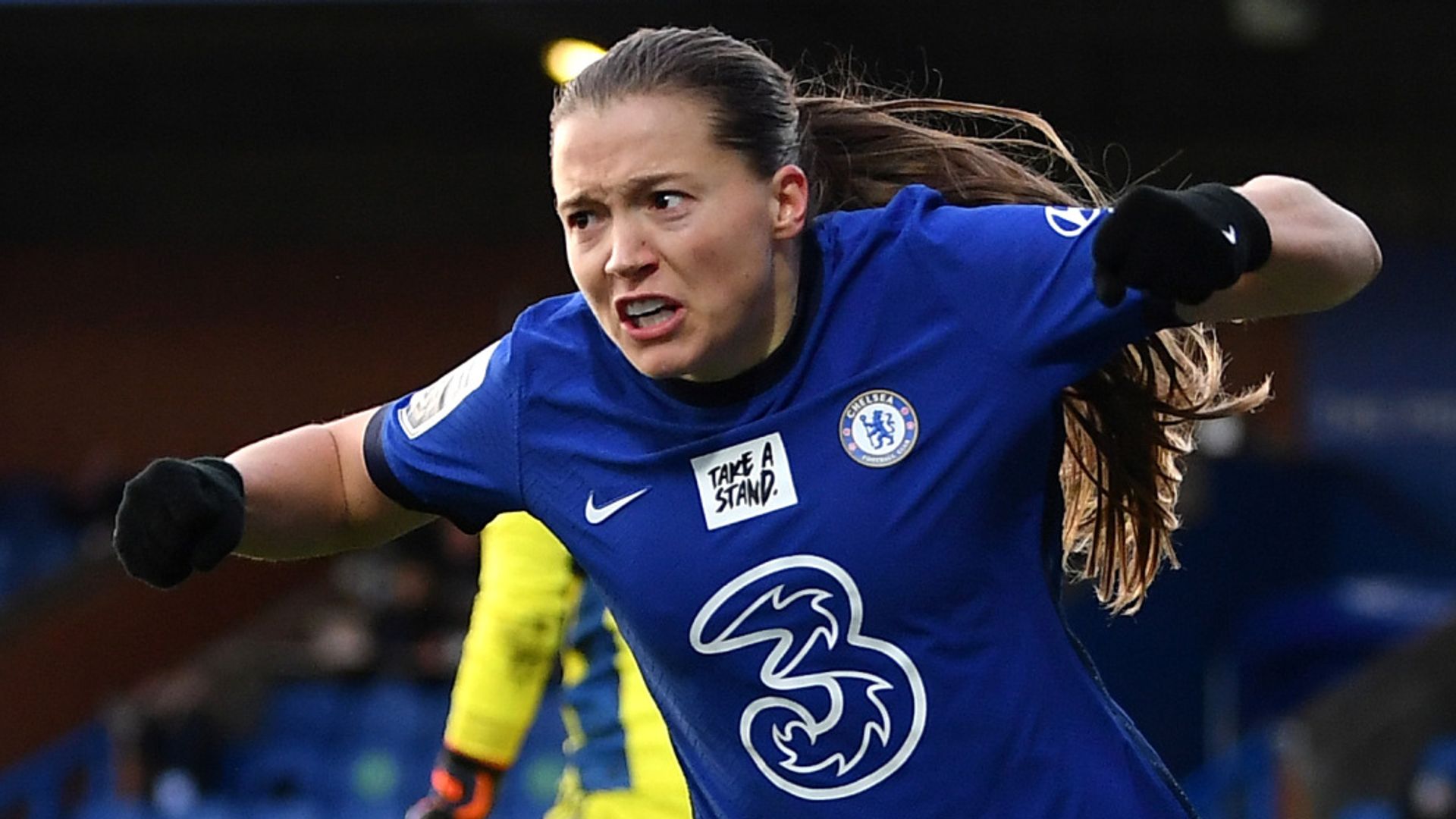 Lauren Hemp scored a brace and set up another two as Manchester City beat Aston Villa 7-0 in the Women’s Super League.

The hosts started brightly, opening the scoring within two minutes when Kelly slid the ball across to Hemp for the first goal.

Lucy Bronze then created two goals in quick succession, firstly picking out Scott for a header in the box and then putting Stanway in on goal to finish well.

City scored three goals in seven minutes to end the first half through Hemp, Haigh’s own goal and White, with Kelly deservedly getting on the scoresheet late in the second half.

The win sees the hosts keep the pressure on the other title contenders, while Aston Villa find themselves just four points off the bottom of the table.

The Blues made the perfect start to their first game of 2021 and Nicoline Sorensen’s low cross was turned into the net by Christiansen just four minutes into the game.

The visitors, yet to taste victory this season, held firm until the 38th minute when Benedicte Haaland fumbled a cross from the left and Simone Magill was left with a simple tap-in to double the advantage.

Christiansen effectively put the game to bed in the 57th minute when she got on the end of a cross from Lucy Graham and a Megan Finnigan header wrapped it up for the Toffees six minutes later.