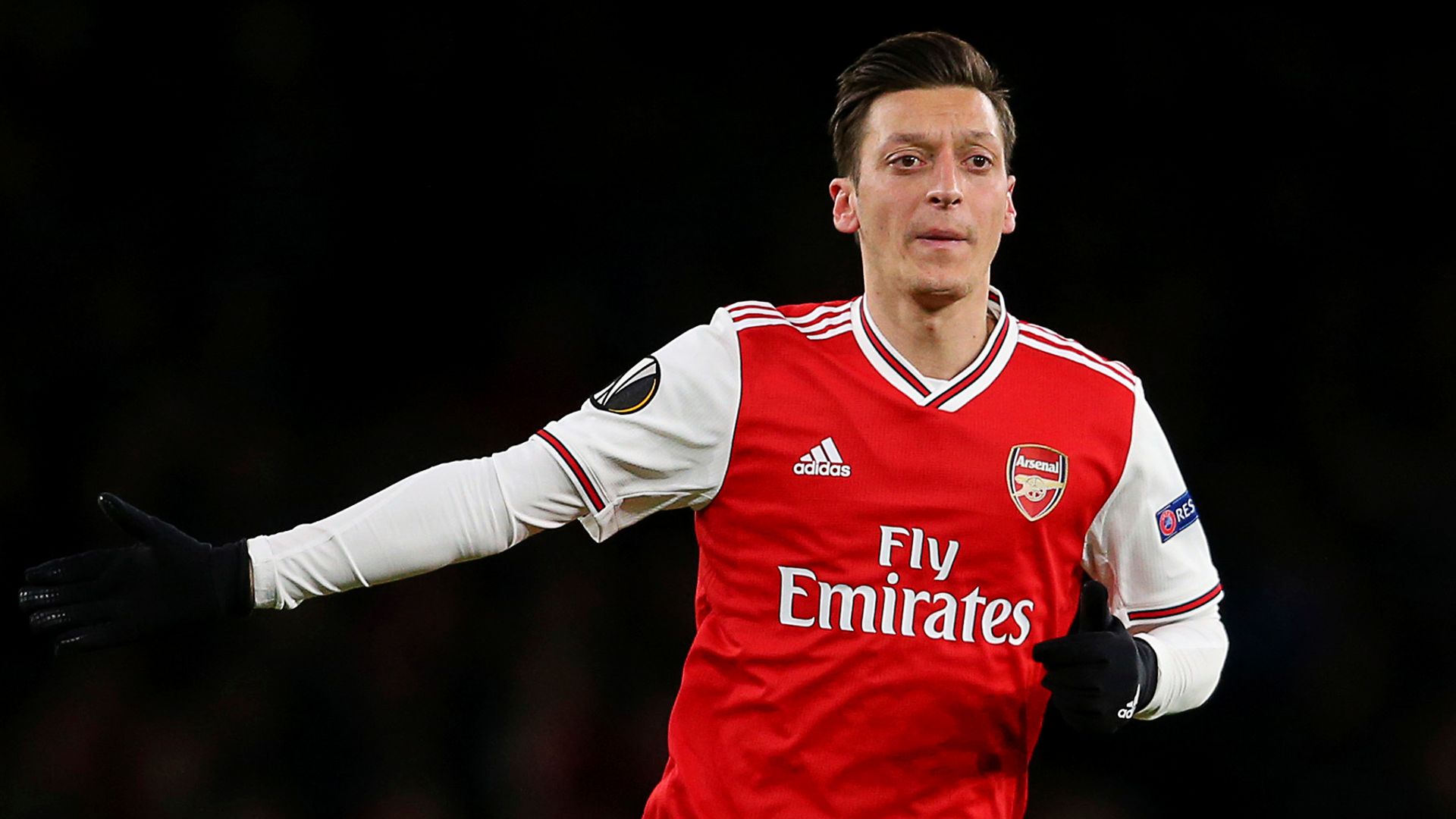 Mesut Ozil said goodbye to his Arsenal team-mates and club staff at London Colney on Sunday and is travelling to Turkey ahead of a medical at Fenerbahce.

Ozil is expected to join Fenerbahce as a free agent once an early termination of his Arsenal contract – which had been due to expire in the summer – is finalised.

The paperwork is expected to be completed in the coming days.

The former Germany international expressed his desire to join Fenerbahce during a recent Twitter Q&A.

Ozil’s wages – he currently earns around £350,000 per week – are not expected to be a problem, and it is thought he will forego a portion of the outstanding pay on the remainder of his Arsenal contract.

Fenerbahce are under increasing pressure to meet financial fair play regulations and made it clear throughout the negotiation process that they would be unable to pay any significant transfer fee to Arsenal.

The club will be helped by part of Ozil’s overall income agreement being funded by the Istanbul-based Exxen Media Group, which in return will retain some of his image rights.

Emre – who spent three years as a player with Newcastle – believes Ozil can play a key role as a mentor to Fenerbahce’s young players.

Ozil’s representatives were also in talks with MLS side DC United. In a Twitter Q&A earlier this week, Ozil expressed his desire to play in Turkey and the US before he retires.

In response to another question, he wrote: “If I went to Turkey, I could only go to Fenerbahce.

“I grew up as a Fenerbahce fan as a kid in Germany – every German-Turkish person supports a Turkish team when they grow up in Germany.

“And mine was Fenerbahce. Fenerbahce is like Real Madrid in Spain. The biggest club in my country.”