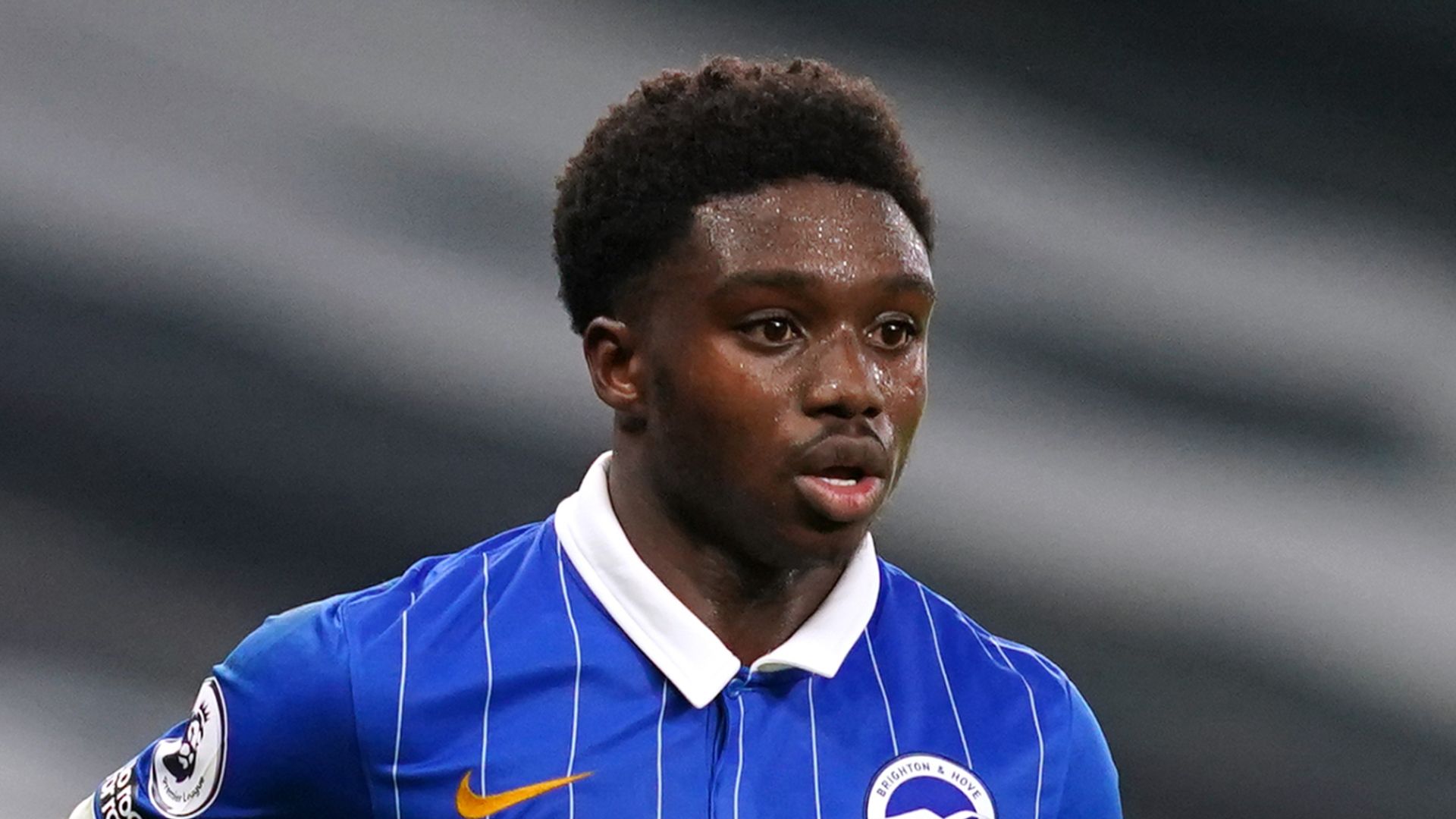 Tariq Lamptey has signed a new contract at Brighton, committing his future to the club until 2025.

The 20-year-old right-back has been a revelation since joining the Seagulls, with his electric pace reportedly putting him on the radar of some of Europe’s biggest clubs.

But Brighton have moved to quell speculation of a transfer away by handing Lamptey a new deal, one year after his arrival from Chelsea.

“We knew his potential when we signed him a year ago, and hoped he would have a really positive impact on the club, and that has proved to be the case with his performances since June.

“He has been the model professional, he works exceptionally hard, is a humble lad and is a team player. He fits in with everything we would want from a player, now it’s about helping him reach his potential.”

Lamptey has made 19 appearances for Brighton since signing last January, while also establishing himself at England under-21 level.

He scored his first Brighton goal in the 2-1 defeat to Tottenham on November 1.