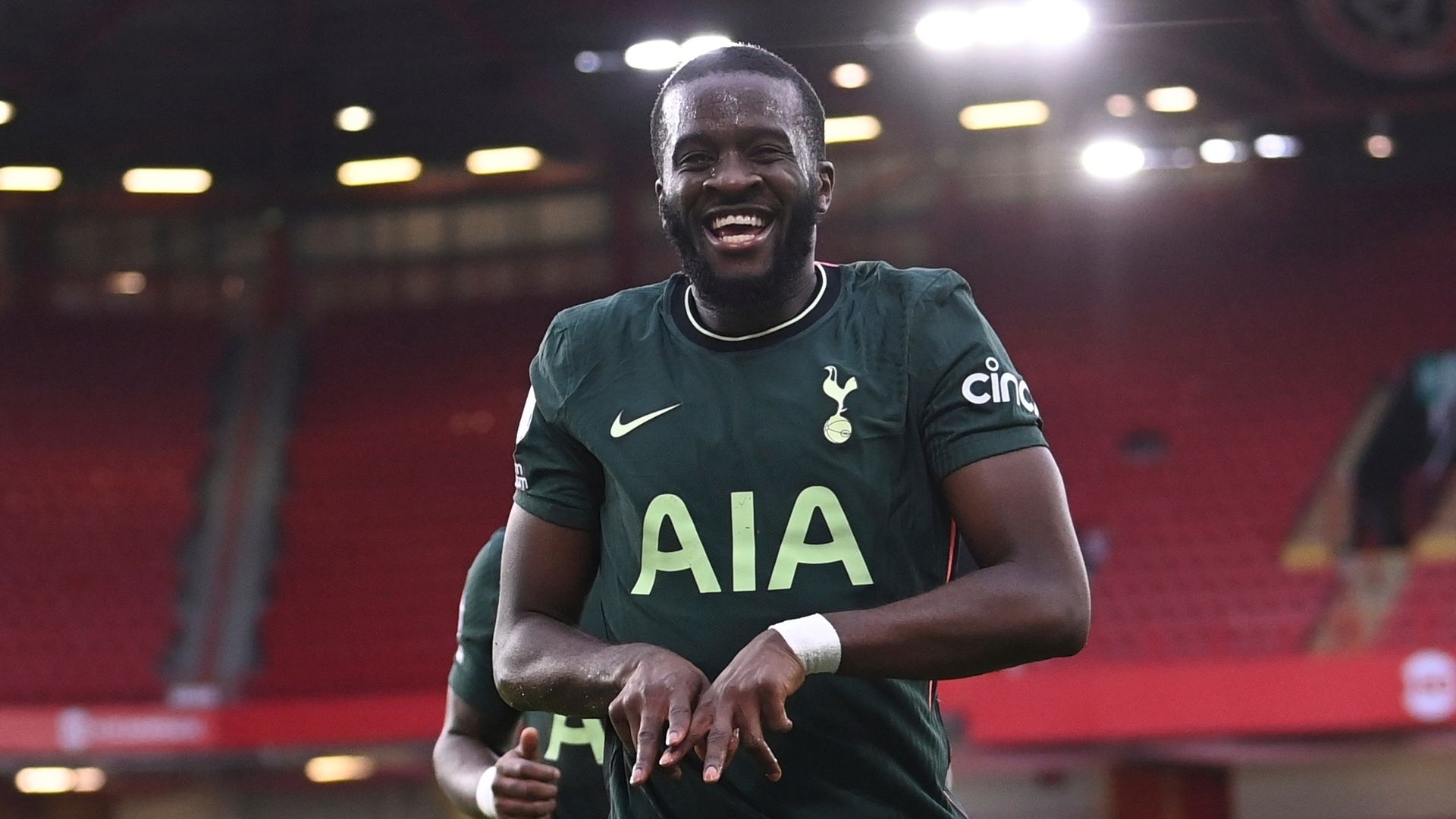 Jose Mourinho insists Tanguy Ndombele’s revival is proof the door is always open for any player to turn things around at Tottenham.

Ndombele was the subject of a scathing rant from Mourinho in March 2020 where the 24-year-old’s desire was called into question after an abject performance at Burnley, but Mourinho argues the manner of his transformation since has given hope to those on fringes of the Spurs squad they may just have a future at the club.

Spurs’ club-record signing capped another influential performance with a goal-of-the-season contender in Sunday’s 3-1 victory at Sheffield United, restoring their two-goal lead at Bramall Lane after David McGoldrick had halved the two-goal lead first-half goals from Serge Aurier and Harry Kane had secured.

On the performance, which lifted Tottenham into fourth, three points adrift of leaders Manchester United, Mourinho added: “The performance was good. The team was very dominant, created enough chances to kill game in the first half.

“In the second half, the intention was the same. A very basic mistake gave them the goal with the only chance they had, but then we had a genius action to bring us again to a two-goal advantage.”

For Sheffield United, it was the familiar tale of defeat – their 16th in the Premier League – having finally won for the first time on Tuesday.

Boss Chris Wilder knew his side would have to start well, so was left pulling his hair out when they conceded within five minutes.

“The timing and manner of the goals really all afternoon hurt us,” he said.

“I really fancied us, and we did as a football club. We got paid a compliment with the way they set up and you could see, led by the manager, that they thought this was going to be a tough afternoon.

“Apart from the last 10 minutes, it wasn’t a foregone conclusion. The goals really, at any level… after Tuesday night, the first thing we needed was to have a bright start and get a foothold in the game and we didn’t.

“You could see the attitude of their players when they got the first goal. It gave them a huge boost and it deflated us.”