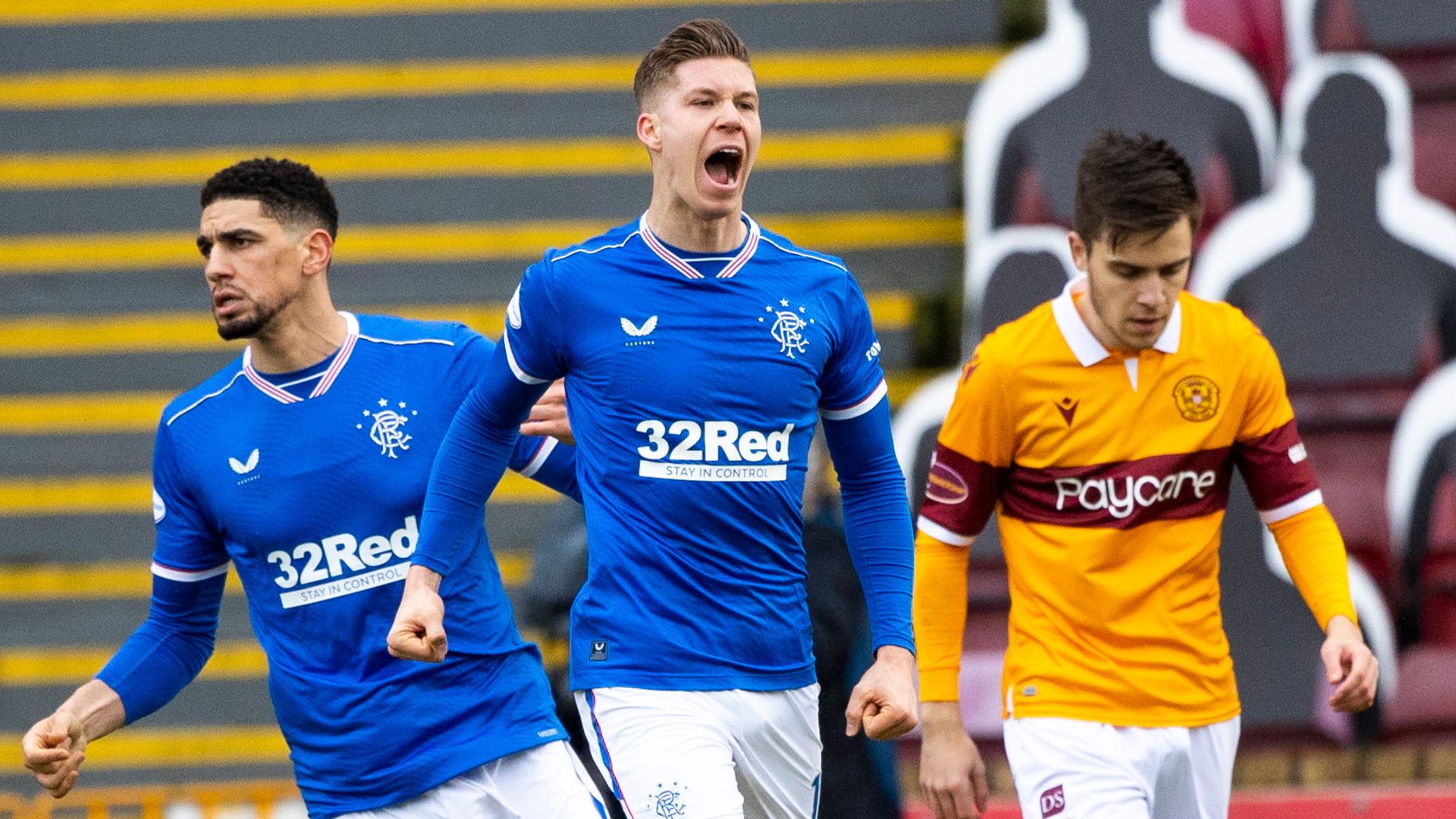 Rangers kept their unbeaten run alive and moved 21 points clear of Celtic at the top of the Scottish Premiership after rescuing a 1-1 draw at bottom-side Motherwell.

The league leaders, whose 15-game winning streak is now over, were made to work extremely hard by Graham Alexander’s side, who took the lead in the 21st minute through Devante Cole.

Rangers, who dominated much of the game, pushed hard for an equaliser, and they eventually got the breakthrough 18 minutes from time, substitute Cedric Itten heading home from close range his fourth goal in three games against Motherwell.

Steven Gerrard threw on Jermain Defoe late on as Rangers pushed for a winner and the striker had a chance to win the game in stoppage time, but his strike was well saved by goalkeeper Liam Kelly as Motherwell held firm for a point which takes them off the bottom of the table on goal difference.

Man of the match – Bevis Mugabi

Rangers are back in action next Saturday when they host Ross County at Ibrox; kick off 3pm.

Motherwell also play next Saturday and they travel to Aberdeen; kick off 3pm.