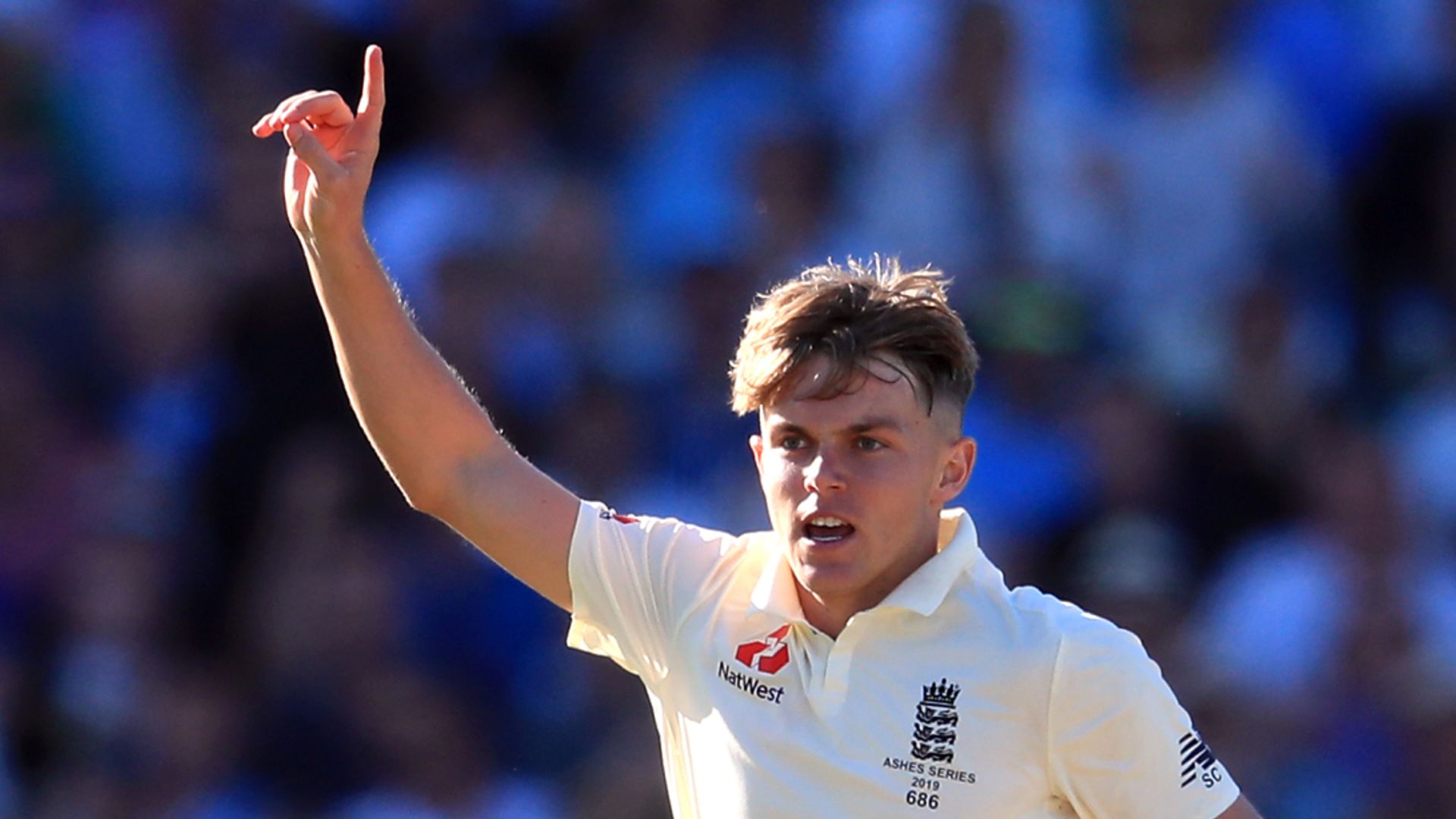 Sri Lanka cut deficit to 44 runs by lunch on day four of first Test against England; Lahiru Thirimanne out to Sam Curran for 111 after completing second Test hundred and first since March 2013; watch live on Sky Sports Cricket

Thirimanne (111) inside-edged left-armer Curran through to wicketkeeper Jos Buttler after playing for out-swing, having completed his second Test ton – almost eight years after his first – from 227 deliveries.

The left-hander had added 52 with Angelo Mathews (30no) for the fourth wicket – Mathews having headed to the crease after the early exit of nightwatchman Lasith Embuldeniya (0).

Sri Lanka headed in for lunch on 242-4 – Mathews alongside Dinesh Chandimal (20no) – and trail England by only 44 runs.

England will get nervy if the hosts can turn that deficit into a three-figure lead with the pitch showing appreciable turn.

Spinner Dom Bess had Embuldeniya caught at short cover by Dom Sibley in the second over of the day once Sri Lanka resumed on 156-2 but Thirimanne and Mathews then frustrated the tourists.

Thirimanne – who slashed past Sibley in the off-side and top-edged over midwicket as he approached his century – reached three figures with a cut for four off Bess.

The 31-year-old’s second Test hundred was also his second in Galle, having hit an unbeaten 155 against Bangladesh in 2013 – Thirimanne going a Sri Lanka-record 54 innings between tons.