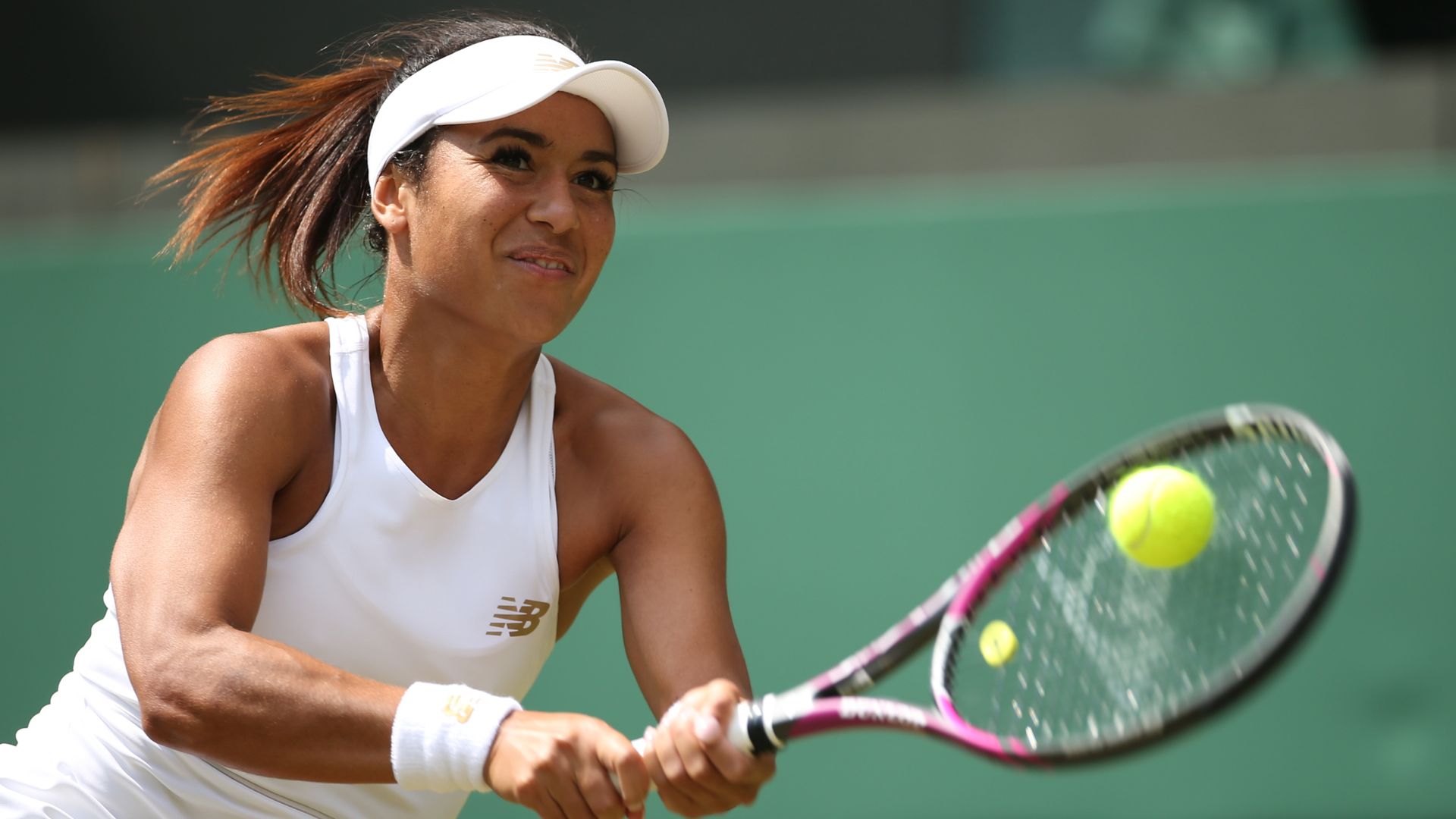 In total, 72 players will be forced to remain in their hotel rooms for 14 days following five positive Covid-19 tests on three different chartered flights; infected five are not players; the Australian Open begins on February 8 in Melbourne

Heather Watson is among 72 players competing in the Australian Open who cannot leave their hotel rooms for 14 days following five positive Covid-19 tests on chartered flights.

Three people on a chartered flight from Los Angeles carrying 24 players returned positive swabs upon their arrival in Melbourne, while on a later flight from Abu Dhabi, a sole passenger on a plane carrying 23 players also returned a positive result.

Later it was revealed that a passenger on a flight into Melbourne from Doha had also tested positive. There were 25 players among the 58 on board, and they will not be able to leave their hotel rooms for 14 days “until they are medically cleared”.

Victoria’s Department of Health and Human Services said the initial infected four were not players, while the Australian Open organisers released a statement on Sunday to confirm that the fifth person is also not a player.

“The passenger is not a member of the playing contingent and had tested negative before the flight,” tournament officials said.

“There were 58 passengers on the flight, including 25 players. All are already in quarantine hotels.

“The 25 players on the flight will not be able to leave their hotel rooms for 14 days and until they are medically cleared. They will not be eligible to practice.”

Covid-19 Quarantine Victoria commissioner Emma Cassar added on Sunday that the fourth positive test was returned by a broadcast team member on the flight from Los Angeles.

“It’s important to note that all the four positives all had a negative test result prior to boarding the plane.

“I can confirm that all player and training partner test results are now in,” she said.

The world’s top players began arriving in the country on a series of charter jets on Thursday ahead of a two-week quarantine period, during which they will be allowed out of their rooms to practice for five hours a day.

One person on the flight I was on from Abu Dhabi tested positive. So now everyone else who was on that flight has a 14 day quarantine where we are NOT allowed out our rooms. The same happened on one of the chartered flights from Los Angeles. 2 flights… so far pic.twitter.com/3JfkjqETwu

But those players and support staff on the affected flights will now be confined to their rooms for a fortnight – with British No 2 Watson one of those affected.

The 28-year-old tweeted: “One person on the flight I was on from Abu Dhabi tested positive. So now everyone else who was on that flight has a 14-day quarantine where we are NOT allowed out our rooms.

“The same happened on one of the chartered flights from Los Angeles. 2 flights… so far.”

The Australian Open begins on February 8, meaning those players on the affected flights will be restricted to little more than a week of practice.

Australian Open tournament director Craig Tiley told Channel 9 TV: “I totally understand the emotion the players are going through right now as well as their objection to the situation.

“The determination of who was and who wasn’t a close contact was going to be entirely up to the health department, and they’re doing what they deem is necessary in order to keep our community safe.

“Obviously what has changed over the last several weeks is the new UK strain, which is more infectious, and there’s obviously a great desire by all of us to make sure that doesn’t come into our community.

“It is unfortunate that we’re in an environment now where we’ve got to manage it.”

Tournament organisers spent several months negotiating an arrangement regarding the admission of more than 1,000 tennis players and associated personnel to Australia.

Andy Murray’s participation at the first major of the year remains in doubt after he tested positive for Covid-19.

The former world No 1, 33, was due to travel to Australia on one of the charter flights laid on by tournament organisers but is isolating at home.