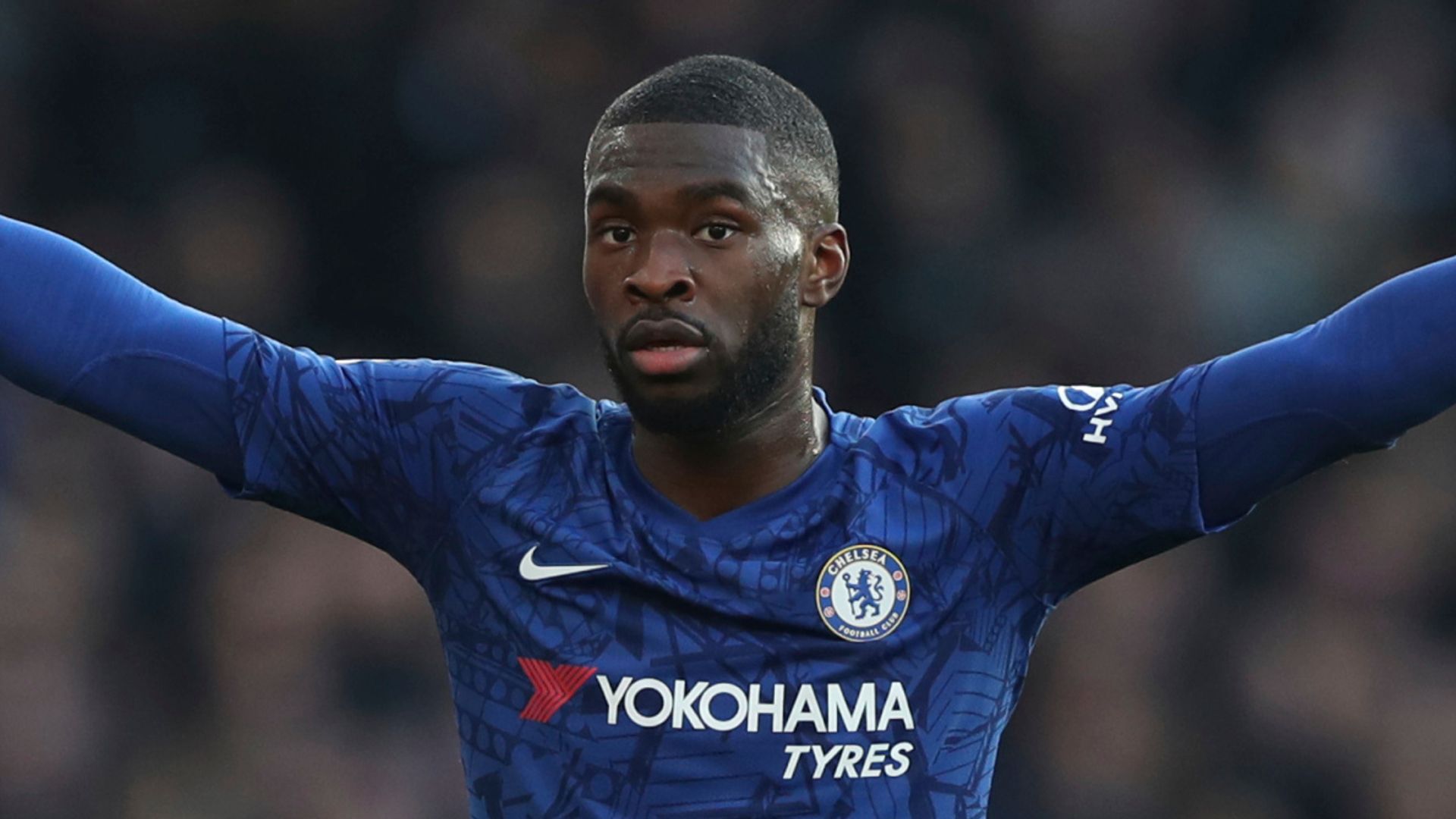 AC Milan are close to agreeing a deal to sign Chelsea centre-back Fikayo Tomori on loan with a £25m option to buy.

Milan have been tracking the 23-year-old, along with Strasbourg defender Mohamed Simakan, their initial principle target.

But with Simakan out for around two months as he requires surgery, a move to the San Siro for Tomori now looks more likely if the two clubs can thrash out the details.

Tomori came through the ranks at Stamford Bridge but has only played 27 times for Chelsea in all competitions since making his first-team debut for them in May 2016.

He has subsequently had loan spells with Brighton, Hull and Derby and is now set to add Milan to that list.

Several Premier League clubs have also expressed an interest in Tomori but may need to move players out before bringing in another centre-back.

Chelsea boss Frank Lampard has already confirmed that Tomori can go out on loan during the January transfer window after being reluctant to let him leave in the summer while Antonio Rudiger was close to leaving the Blues.

AC Milan were among the clubs chasing Tomori’s signature last year but it was too late for a deal to be struck when it emerged on deadline day that Rudiger would be staying.

After the club’s 4-0 FA Cup win over Morecambe, Lampard said: “The situation with Fikayo is kind of open at the moment.

“There’s a possibility he could be going on loan to get games somewhere else [but] that would have to be the right solution for him and the club.”