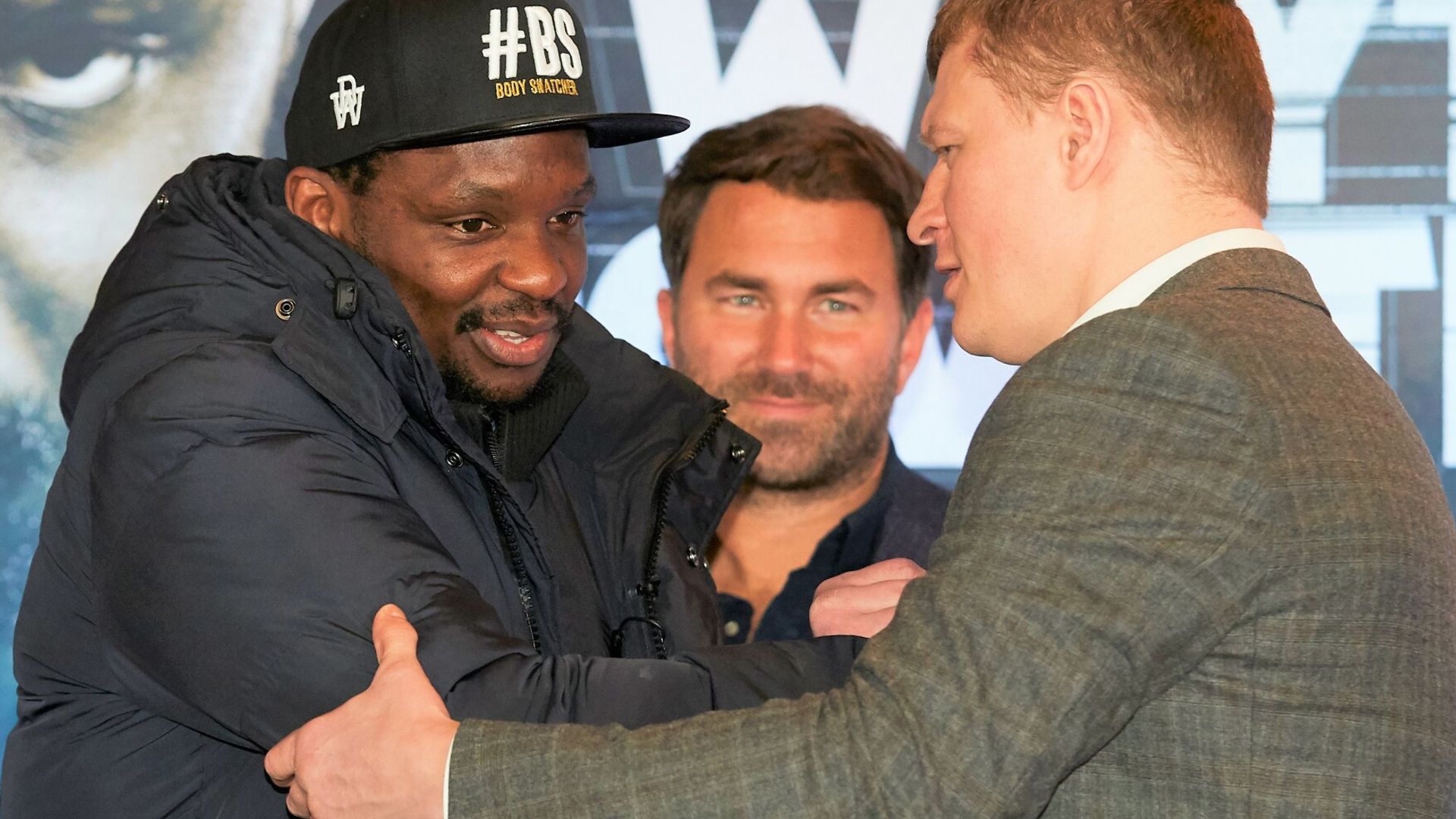 Dillian Whyte on Alexander Povetkin: “Now he’s showing his true colours and he will pay for it. I am going to hurt him.” Heavyweight rematch has been confirmed for March 6, live on Sky Sports Box Office

Dillian Whyte knows that Alexander Povetkin’s ‘nice guy’ act softened his spite, but is ready to exact a vicious form of revenge after the Russian inflicted more world title torment.

The Brixton man’s mood has drastically changed since his first meeting with Povetkin at a press conference last March.

Whyte had resisted the temptation to reveal his normal brutal intentions, while Povetkin uttered a few cordial words.

It set the tone for a respectful fight week in the summer, leading to a shock defeat, which is still stinging Whyte.

“I just want to get in there and smash his face in, to be honest,” Whyte told Sky Sports after the announcement of the Povetkin rematch on March 6, live on Sky Sports Box Office.

Like the Matryoshka dolls from his home country, the experienced Povetkin was concealing something, his ploy to disrupt Whyte’s mindset during the most crucial fight of his career.

Whyte has hinted how Povetkin did certain things in the days beforehand, even inside the ring, which were designed to disrupt his ruthless instincts.

A scheduled rematch for November was shelved after Povetkin suffered Covid-19, which was disputed by Whyte, who now views every move by his opponent with scepticism.

Further delay after an initial date in January has only darkened Whyte’s stormy demeanour. 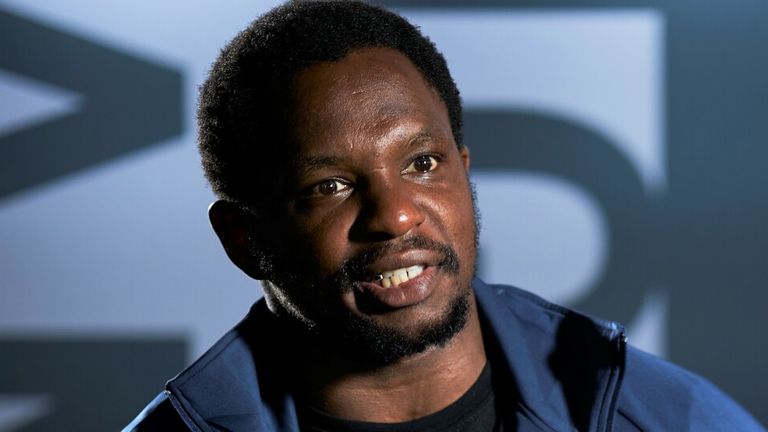 “I’m just glad that there is nowhere for him to try and hide behind and try and run. He wasted time, letting me get ready for two fights, and then cancelled them at the last minute. I’m glad.

“He pretends to be this nice, humble guy, but he is talking s**t.

Povetkin’s mask has slipped a little in recent weeks, with the former world champion suggesting that Whyte ‘likes to talk’ and would have benefitted from longer preparation.

“Povetkin was getting beat up, he got damaged in the fight, and I don’t need no time to recover,” Whyte blasted back.

“I was ready to go. How is the delay going to benefit me?

“I’ve always got a spiteful, nasty streak, but if someone is being respectful it’s difficult to be a certain way. Now he’s showing his true colours and he will pay for it. I am going to hurt him.”

There is arguably even more at stake in the rematch, with the possibility of one champion emerging from Anthony Joshua’s expected undisputed fight with Tyson Fury.

Whyte just wants the WBC belt, having endured a torturous wait for his title shot, and is not particularly concerned about which British rival he gets to challenge.

But first things first, Povetkin will cross paths with him again very soon and it will not be such a subdued encounter with Whyte.

“It’s hard to be super aggressive, if someone is being cool, but that was part of his game-plan.

“Now I know that’s part of his game-plan.”