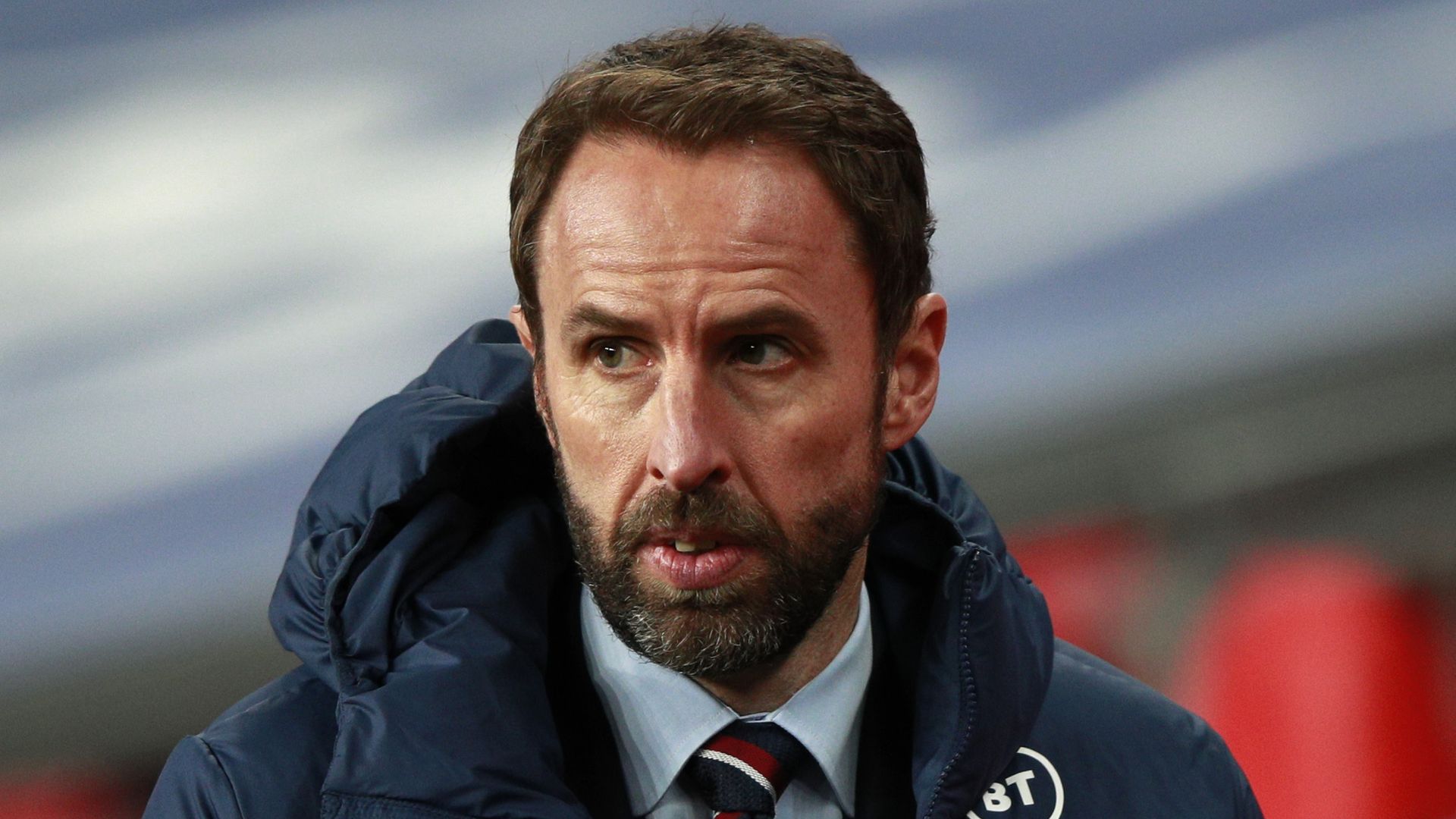 England manager Gareth Southgate admits preparations for this summer’s postponed Euros have been “an incredible challenge”.

The coronavirus pandemic forced the competition to be put back 12 months and while it remains set to be played across a number of countries, that possibility continues to dwindle especially with the UK set to close all travel corridors on Monday.

Wembley is due to host the two last-four clashes and the final in July, but Southgate conceded the battle against Covid-19 is presenting issues in all departments with the country in another lockdown.

He appeared alongside Sir Alex Ferguson, Jurgen Klopp and Sir Kenny Dalglish on ‘A Team Talk With Legends’ panel in aid of Sports United Against Dementia and the League Managers Association’s charity In The Game on Friday and discussed the problems caused by the virus.

“It’s a challenge because all of our staff are a little bit disconnected. You’re not interacting in the same way and you can’t check in on people in the same way,” Southgate said.

“We have to prepare for a European Championship in a few months’ time so it’s an incredible challenge for our staff logistically, our security people, our operations people and we really don’t know what the tournament in the end will look like.

“At the moment UEFA are saying it will still be played across 12 cities, but we have to prepare for a number of different scenarios.

“Trying to book hotels and knowing where you will be based are a lot more complicated than they would normally be.”

‘It’s an honour to manage England’

The role is only his second in senior football after time with England’s U21s following his sacking by Boro chairman Steve Gibson in October 2009.

Southgate added: “When you’re a young manager especially and you have to learn so quickly, you really value the support of the older managers who have been through it.

“Sir Alex and Kenny have always been there for younger managers. When you have got senior figures who are so helpful and generous with their time, it is a massive help for everybody.”

Watford-born defender Southgate also reflected on his lack of experience in management prior to his permanent England appointed in November 2016.

He said: “When I think back to when Sir Alex took over at United and the time it took (to win the first title), of course he had that record at Aberdeen where everyone knew he had been successful and a body of work.

“Jurgen arrives at Liverpool and everybody knows what he has done at Borussia Dortmund so there is a belief in what he is doing.

“When I took over with England, that was a different situation. Nobody looked at my CV at Middlesbrough and thought much about it.

“Of course with the national team nobody is really bothered about it for nine to 10 months of the year and then everybody tunes in and say ‘let’s play well and win’ so that is the landscape of the national team.

“We have less time to work, but what a brilliant challenge and it is an honour to do it. You are working with fantastic players which is always a privilege because you have a chance.

“If you have good players, you have a chance and we have some very good players and possibly some even better young players coming through which is great for England.”