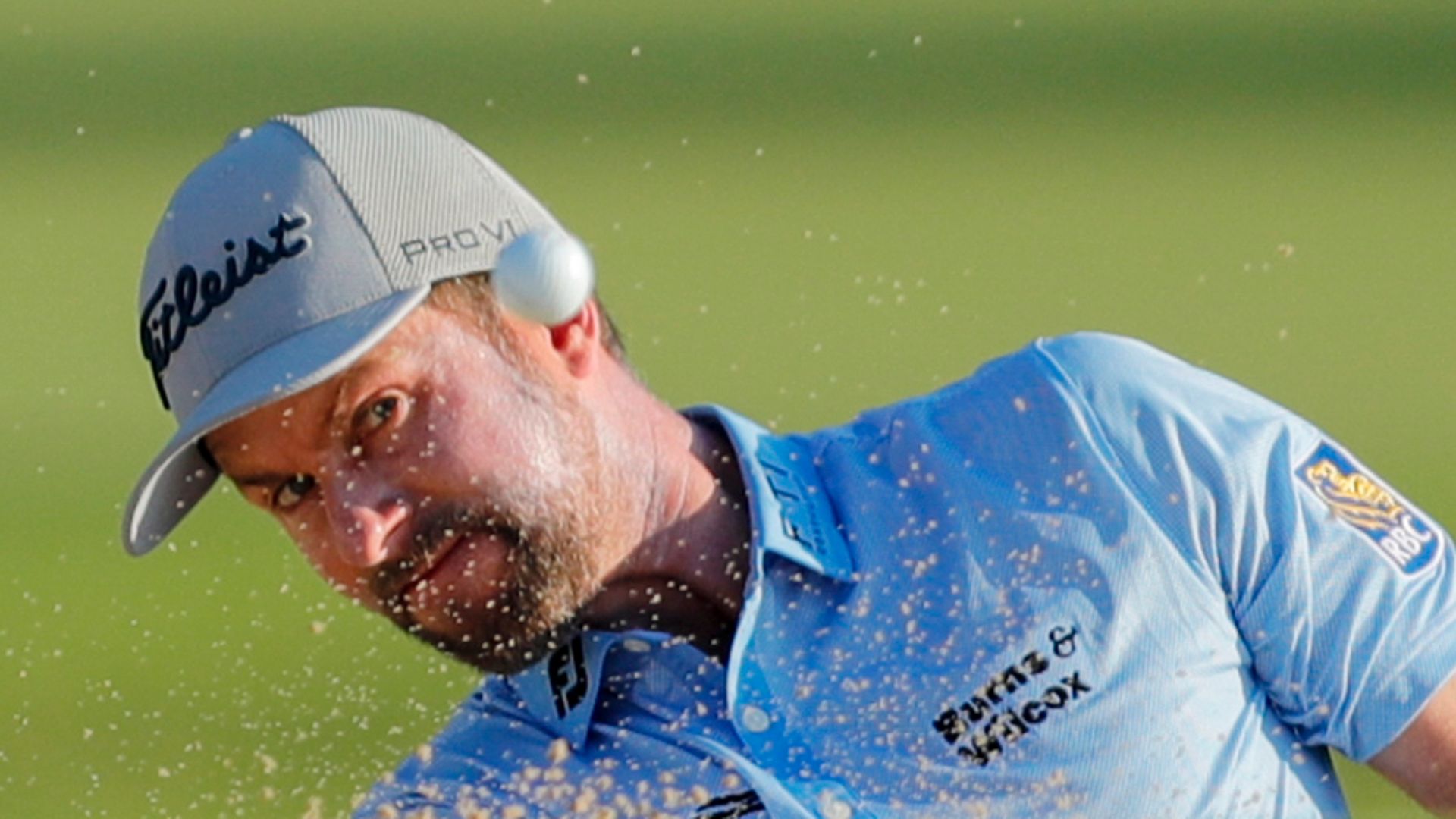 Nick Taylor holds a two-shot lead at the halfway stage of the Sony Open, with Webb Simpson and Collin Morikawa among the chasing pack in Hawaii.

The Canadian equalled the lowest round of the week with an eight-under 62 at Waialae Country Club, birdieing five of his last seven holes to get to 12 under and jump top of the leaderboard.

Simpson produced a three-birdie finish to move into the group of five players sharing second, while Morikawa – the highest-ranked player in the field – a further shot back on nine under after a five-under 64.

“Putting has been really strong,” Taylor said. “I’ve actually hit quite a few fairways, except for the final hole (Friday). If I keep driving it well and hitting my lines, there’s lots of birdies out there and I’m going to have to keep making them.”

Starting on the back nine, Taylor holed from eight feet to save par on three of his opening four holes before bouncing back from a bogey at the 14th to post back-to-back birdies over his next two holes.

Taylor chipped in for eagle from off the 18th green to reach the turn in 32 and rolled in a 25-footer at the third for the first of three straight gains, with the world No 135 closing out his round with back-to-back birdies.

Simpson is joined on 10 under by Stewart Cink, who carded a bogey-free 63, Russell Henley, Vaughn Taylor and Chris Kirk, with 15 players heading into the weekend within three of the lead.

“Today was a dream day for playing here at Waialae,” Cink said. “There was a little bit of moisture on the ground from last night, and it was just a day where you could really dial it in and play.”

Morikawa recovered from an opening-hole bogey to card a five-under 65 and move inside the top-10, while Matsuyama followed five birdies in a six-hole stretch with a final-hole eagle to close a second-nine 28 and also get to nine under.

Watch the Sony Open throughout the weekend live on Sky Sports. Live coverage continues on Saturday from midnight on Sky Sports Golf, with the third round also repeated on Sunday from 9am and 2.30pm.