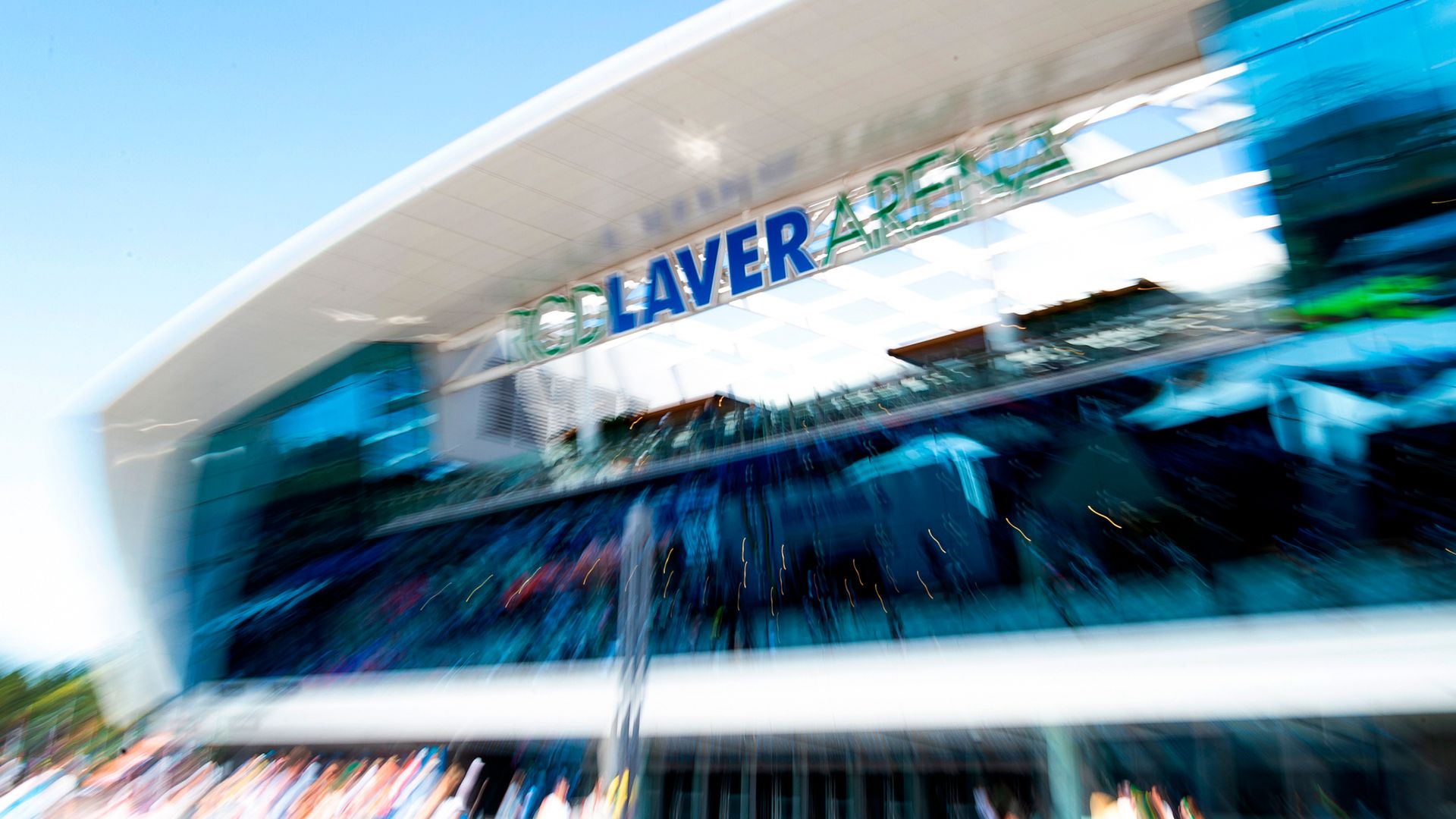 The unnamed individual was not a player and tested negative before the flight into Melbourne from Abu Dhabi; players began arriving in the country on Thursday ahead of a two-week quarantine period; the Australian Open begins on February 8 in Melbourne.

One person on a chartered flight for the Australian Open has tested positive for Covid-19, organisers have said.

An Australian Open statement confirmed the unnamed individual was not a player and tested negative before the flight into Melbourne from Abu Dhabi.

All 64 people from the flight, including the 23 players on board, are now in quarantine hotels with the positive case transferred to a health hotel.

Players began arriving in the country on Thursday ahead of a two-week quarantine period, during which they are allowed out of their rooms to practise for five hours a day.

However, the 23 players and support staff on the affected flight will not be able to leave their hotel rooms or practise for 14 days and until they are medically cleared.

Victoria’s Department of Health and Human Services said all were determined to be close contacts.

“Any players and support people will not be able to leave quarantine to attend training,” a statement added.

“Upon arrival to Australia all players are immediately placed in a secure quarantine environment for 14 days under the authority of Covid Quarantine Victoria and will undergo a more rigorous testing schedule than for most returning travellers.”

Australian Open tournament director Craig Tiley said: “We are communicating with everyone on this flight, and particularly the playing group whose conditions have now changed, to ensure their needs are being catered to as much as possible, and that they are fully appraised of the situation.”

Tournament organisers spent several months negotiating an arrangement that was acceptable to local and national government agencies regarding the admission of more than 1,000 tennis players and associated personnel to Australia.

The news comes just days after former world No 1 Andy Murray tested positive with the 33-year-old Brit due to travel to Australia on one of the 18 charter flights laid on by tournament organisers.

However, he is now isolating at home but hoping to be able to arrive in Australia at a later date and take part in the tournament, which begins on February 8 in Melbourne.