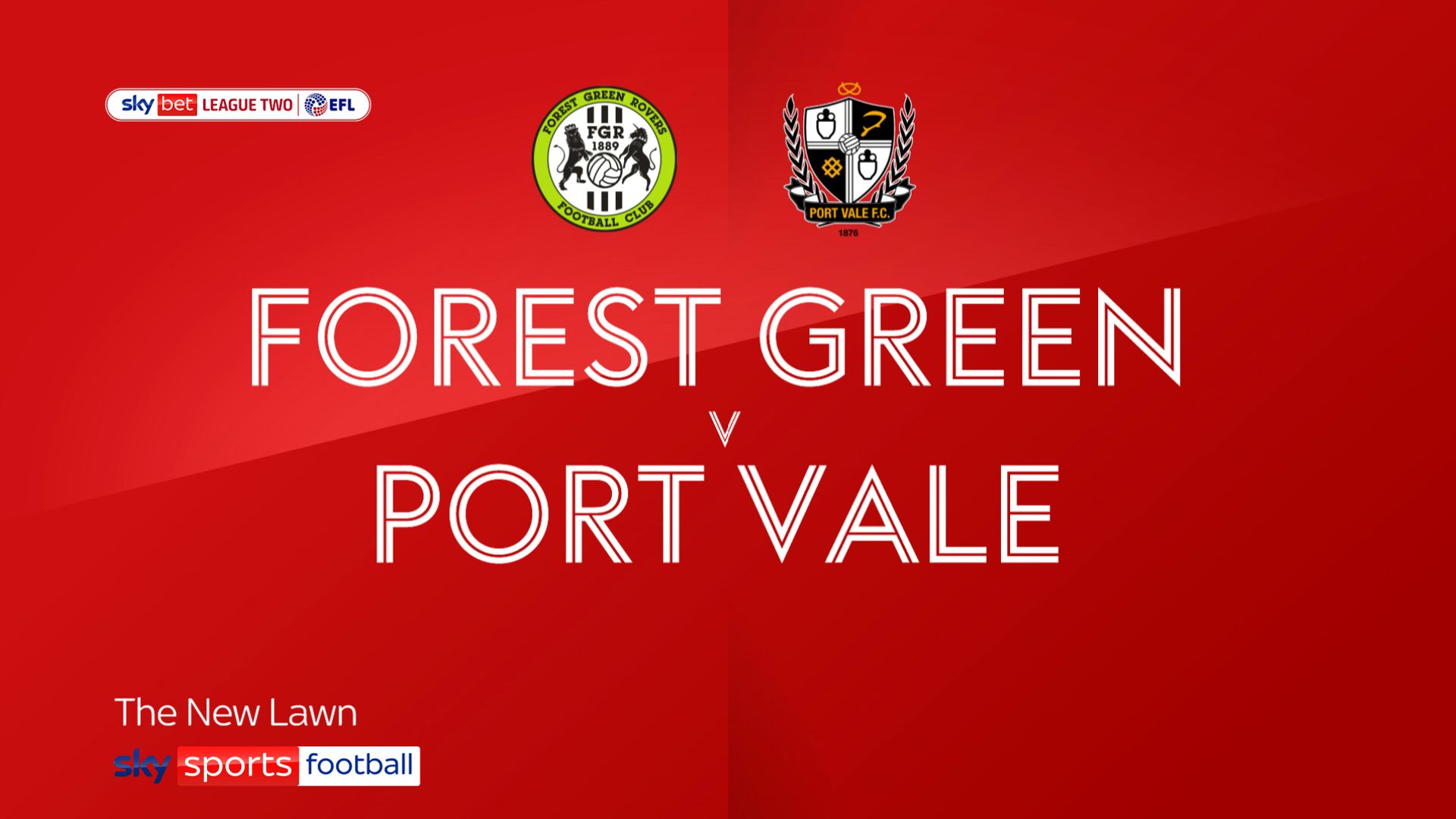 The first shot of the contest arrived after 15 minutes when former Bristol City midfielder Scott Wagstaff let fly with a stinging volley from the edge of the box to induce a gloved response from Vale’s Scott Brown.

Rovers then nosed ahead after 20 minutes, with Cadden’s free-kick going in via the slightest of deflections off Chris Stokes and a Vale defender before nestling in the bottom of Brown’s net.

Rodney came close to levelling things for Vale in the 61st minute, darting inside the box to see the outstretched boot of goalkeeper Luke McGee kick his strike to safety.

Moments later Brown almost gifted Rovers a second as he flapped at a high Aaron Collins free-kick, but he recovered well to deny Jamille Matt’s follow-up.

Rodney found his range for Vale after 77 minutes with an exquisite hit from 25 yards, which bounced off the base of the post and beyond the sprawling McGee for his seventh league goal of the season.