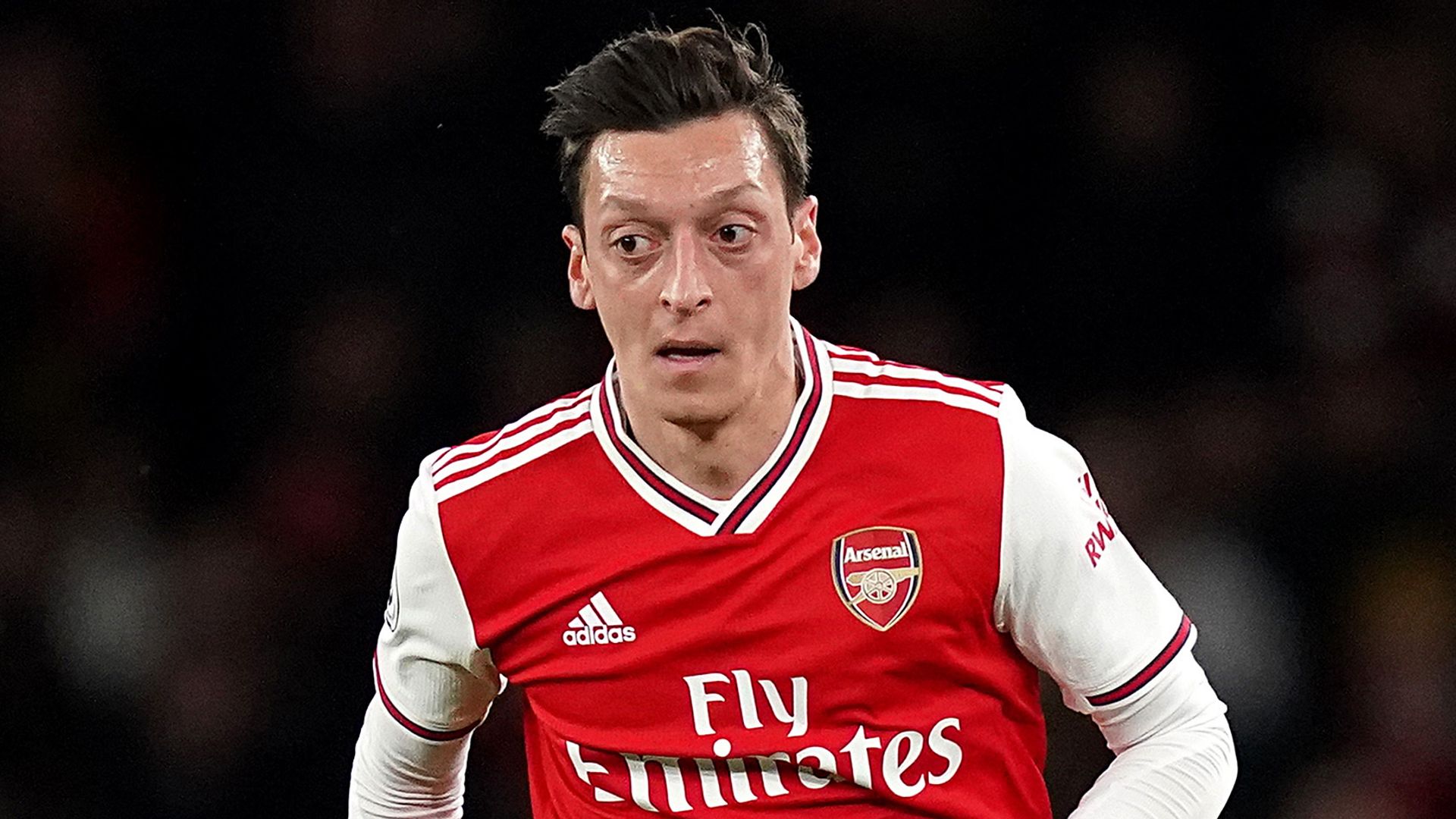 Arsenal and Mesut Ozil are close to finalising an early termination of the midfielder’s contract, after which he is expected to join Fenerbahce as a free agent.

The former Germany international is now expected to join Fenerbahce during the January transfer window, with the Turkish club hopeful of confirming the deal in the coming days.

The developments come after progress was made in talks between Arsenal technical director Edu, Fenerbahce director Emre and Ozil’s agent.

It is thought Ozil will forego a portion of the outstanding wages on the remainder of his Arsenal contract. The Gunners made it clear they wanted Ozil to leave in January.

Ozil’s representatives were also in talks with MLS side DC United, but he has opted for the move to Turkey. In a Twitter Q&A earlier this week, Ozil expressed his desire to play in Turkey and the US before he retires.

In response to another question, he wrote: “If I went to Turkey, I could only go to Fenerbahce.

“I grew up as a Fenerbahce fan as a kid in Germany – every German-Turkish person supports a Turkish team when they grow up in Germany.

“And mine was Fenerbahce. Fenerbahce is like Real Madrid in Spain. The biggest club in my country.”