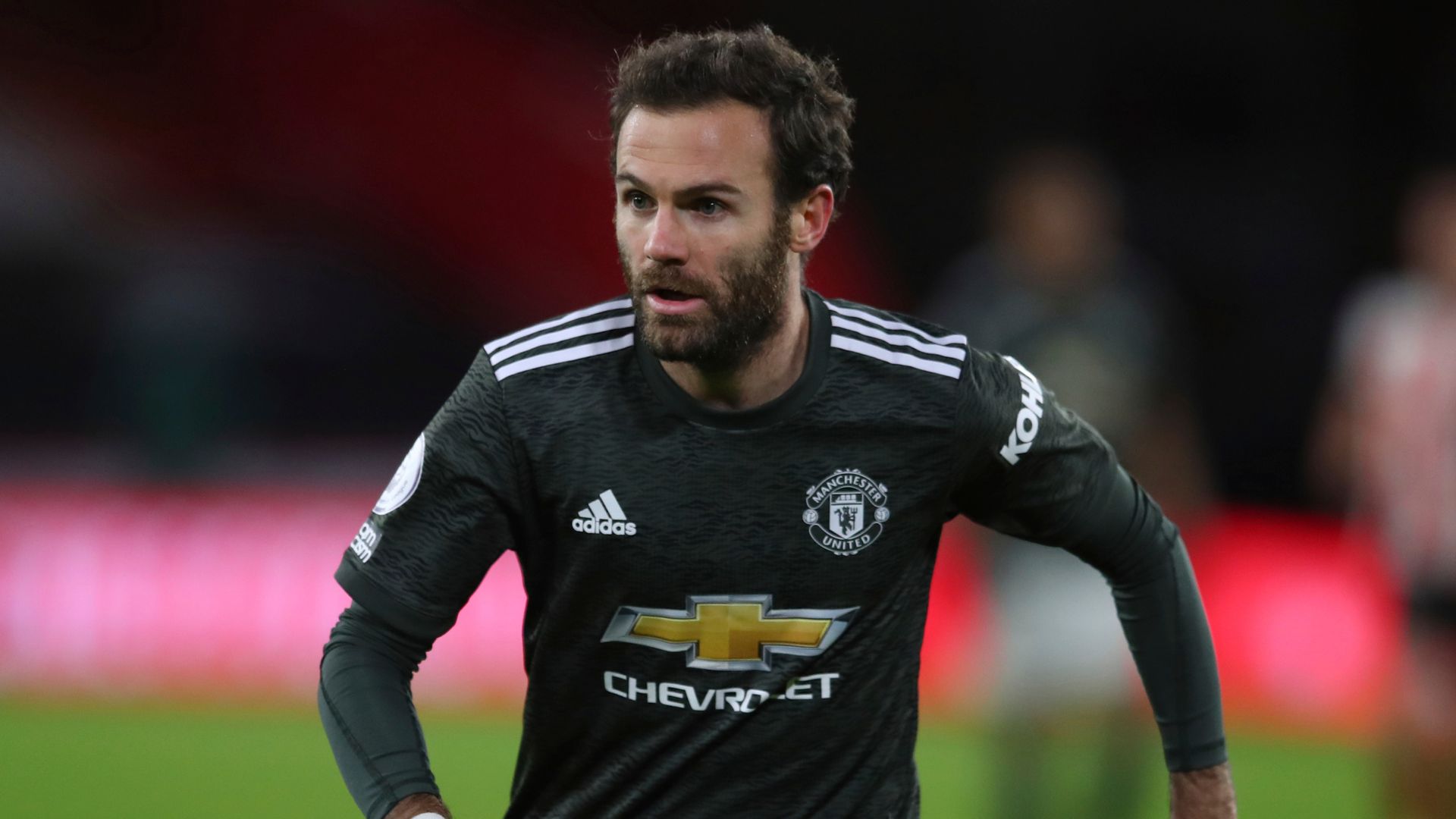 All the latest Manchester United transfer news, rumours and gossip in the 2021 winter window.

Manchester United chief Ed Woodward has told Ole Gunnar Solskjaer the club must be careful with their spending in the summer transfer window, according to reports (Daily Express, January 16)

Solskjaer: I will give Diallo time

Ole Gunnar Solskjaer admits he will allow Amad Diallo time to settle before introducing him to Manchester United‘s first team after a £37m deal for the Atalanta winger was confirmed.

“There are players Manchester United would like to see leave the club this window – you have got Sergio Romero, Phil Jones, Marcos Rojo, Odion Ighalo who would want to know where his future lies, and finally there’s Jesse Lingard.

“His year option was triggered at the back end of last year, so runs until the summer of 2022. His representatives are talking to other clubs, but no decision has been made by either Lingard or the club as to whether he would leave.

“That’s because there is a great rapport between the club and Lingard, and Ole Gunnar Solskjaer and Lingard, so they want what is best for Lingard.

“One other player I can tell you about is Odion Ighalo. His loan spell actually ends at the end of January, when he is expected to go back to Shanghai Shenhua.

“He has been called unlucky by Ole Gunnar Solskjaer because of the form of the strikers at Manchester United. He has not really got much of a look in this season, but he is in the squad for the FA Cup game against his former club Watford.

“But I think as far as Ighalo is concerned, he would like to know something more about his won future before January 31 so he can weight up his options, if there are other offers aside of the one that would send him back to Shanghai Shenhua.”

“Jesse Lingard’s representatives have held initial discussions with Nice over a loan move. An official approach from Nice to Manchester United is expected in the coming days. What is crucial here though is United are yet to decide if they are going to release Lingard in this transfer window.

“The relationship between United and Lingard and Ole Gunnar Solskjaer and Lingard is a strong one. They won’t just release Lingard to bring in some money because they want to do the best by the player, such is the good relationship they share.

“Now, Lingard had his contract extension triggered last month so that runs until summer of 2022 so there’s still a bit of time, if he wasn’t to leave in this transfer window, to still get some money for him if they were to sell him permanently.

“It is thought, if United do allow him to leave, they would prefer he moved to a foreign club. Real Sociedad were interested as well and Nice are the latest club to show their interest.”

The latest players linked with a move to Man Utd

Cristiano Ronaldo – Manchester United could be forced to wait at least two years for the chance to bring Cristiano Ronaldo back to Old Trafford, according to reports (Daily Express, January 16)

Dayot Upamecano – RB Leipzig are not considering selling their centre-back Dayot Upamecano this month even though he can leave in the summer for a cut-price €42m (£37.4m) (The Guardian, January 15); RB Leipzig CEO Oliver Mintzlaff has opened the door to a possible transfer for the centre-back after insisting that the Bundesliga club will always consider selling their assets for the right price (SportBild, January 10)

Kalidou Koulibaly – Napoli owner Aurelio De Laurentiis has warned Manchester United and Liverpool they must offer at least £100m if they want to sign Koulibaly this month (The Sun, January 13)

Jadon Sancho – Borussia Dortmund have blamed Sancho’s slump in form this season on his head being turned by Manchester United’s summer pursuit of the England winger (The Daily Telegraph; January 5).

Amad Diallo – United have completed the signing of Atalanta’s Ivorian winger on a four-and-a-half-year deal. (January 6)

The latest players linked with a Man Utd exit

Odion Ighalo – Ighalo is set to leave Manchester United this month, but the striker has revealed he is desperate to extend his loan at the club (The Sun, January 15); Clubs in Qatar and Saudi Arabia are interested in signing striker Ighalo when his loan spell at Manchester United expires on January 31. Two unnamed Premier League clubs have also made tentative enquiries (Sky Sports News, January 5).

Jesse Lingard – Lingard’s representatives have held initial discussions with Nice over a loan move, with an official approach expected in the next week (Sky Sports News, January 14); Inter Milan will pursue a loan deal for the out-of-favour forward if Christian Eriksen leaves the San Siro this month (The Sun, January 10); Manchester United have triggered Lingard’s contract extension meaning he has 18 months of his current deal left to run but his representatives have been speaking to other clubs in preparation for a potential move and a decision is expected to be reached in mid-January. (The Transfer Show, Sky Sports News, January 5).

Paul Pogba – Mauricio Pochettino has made Pogba his number one transfer target following his appointment at Paris-Saint-Germain (Daily Star, January 10; United will sell in the summer after accepting the France midfielder will not be signing a new contract. (Mirror, January 3); Manchester United will allow Pogba to join Juventus in a swap deal, but do not want Aaron Ramsey in return (Daily Mirror, January 5).

Sergio Romero – The goalkeeper has reportedly bid farewell to staff at Manchester United as he edges closer to securing a move to Boca Juniors (Daily Mail, January 8).

Brandon Williams – The United left-back wants to move to another Premier League club on loan, with Newcastle and Southampton linked with the 20-year-old (Manchester Evening News, January 9); As many as four Premier League clubs, including Southampton, are still waiting for Manchester United to decide whether or not to loan out Williams this month (Sky Sports News, January 6).

Jesse Lingard – The midfielder has had the one-year option on his United contract triggered. (December 31).