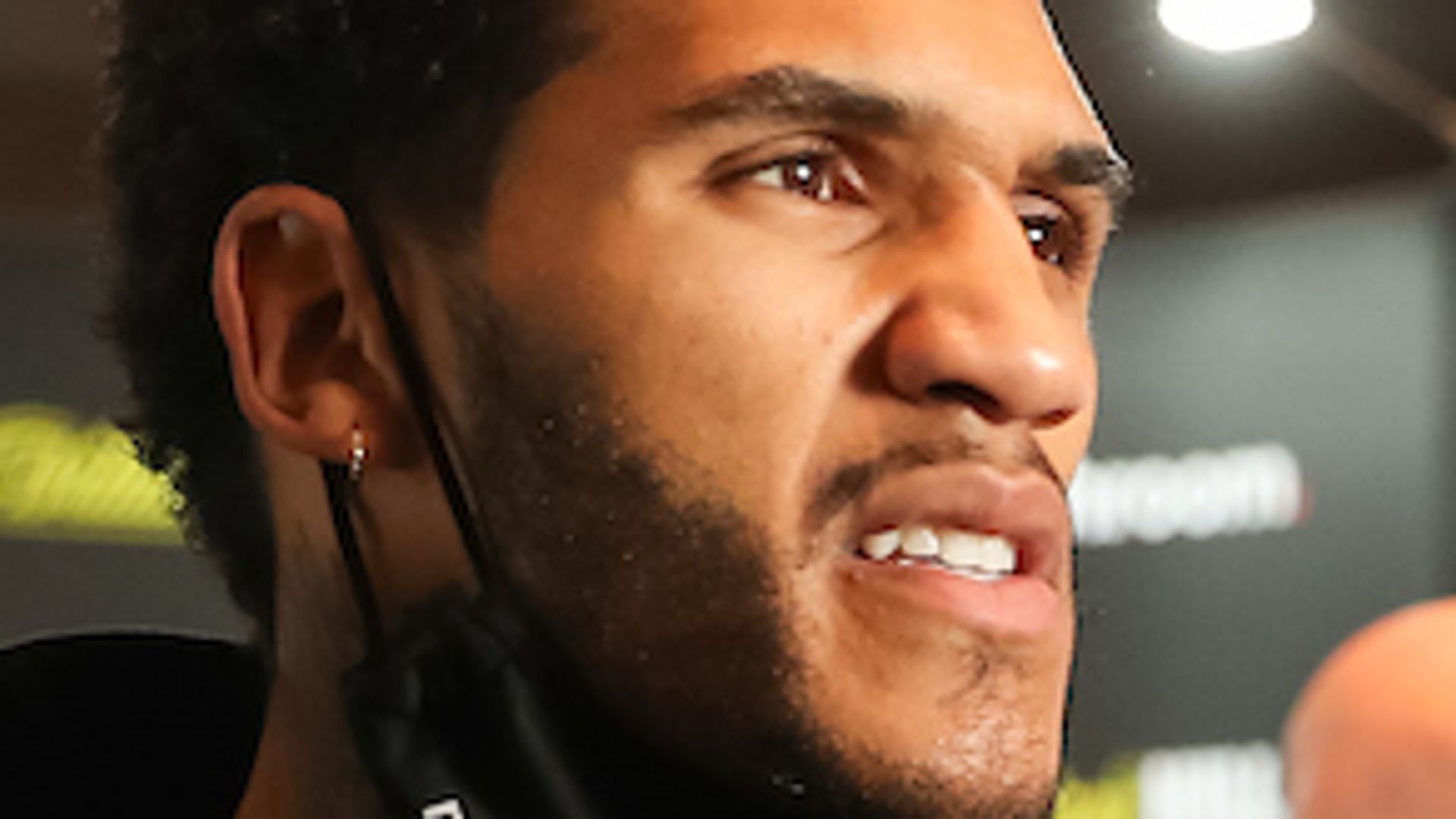 Eddie Hearn on Conor Benn: “He is three or four fights away from finding out if he can be a world champion. When people talked about Josh Kelly vs Conor Benn they thought it was a mismatch. Now they are talking about it as a 50-50 fight.”

Conor Benn is three or four fights away from a world championship and has “emerged from the shadow” of his father Nigel Benn, says promoter Eddie Hearn.

The exciting welterweight will fight Samuel Vargas in his toughest test so far on April 10, as part of Sky Sports’ packed early-2021 schedule.

Benn is ranked at No 11 with the WBA, whose champion is Manny Pacquiao, after maintaining his undefeated record against Sebastian Formella in November in his most refined performance yet.

Promoter Hearn told Sky Sports about Benn’s rapid improvement: “When he made his debut, I didn’t even know if he would win his second fight, let alone be world ranked and in a position to challenge for championships!

“He is three or four fights away from finding out if he can be a world champion.

“When people talked about Josh Kelly vs Conor Benn they thought it was a mismatch. Now they are talking about it as a 50-50 fight.

“That’s because of the improvement of Benn.

“If they both come through, expect to see them in the ring together later in 2021.”

Benn’s domestic rival Kelly fights for the European title against David Avanesyan on February 20, live on Sky Sports, in his own most demanding test yet.

Benn impressed by dominating Formella, whose only previous defeat came to former world champion Shawn Porter, but the stakes increase when he next meets Vargas who is a veteran of fights against Amir Khan, Danny Garcia, Errol Spence Jr and Vergil Ortiz Jr.

Hearn said: “It is a big step up. Sebastian Formella was a nice step up but this is a different kind of style.

“Vargas? Fire-fight! He will come to fight, and he can punch.

“We saw him nearly knock out Amir Khan in the first round in Birmingham.

“A tough fight but Benn wants these kind of fights.

“Although he only boxed once in 2020, he is a revelation. People thought he was a gimmick but he’s in a position to make his statement.

“Last time out against Formella, there was a lot of noise with people talking about his development. He is a star.

“We shouldn’t forget that Campbell Hatton will make his debut on the Dillian Whyte vs Alexander Povetkin card.

“I liken those two [Hatton and Benn] – two legendary fathers of the fight game and two guys who are making their own way.

“For Campbell, it’s a slow journey but, for Conor, he has emerged from the shadows.

“If he can beat Vargas it will be a real statement.”