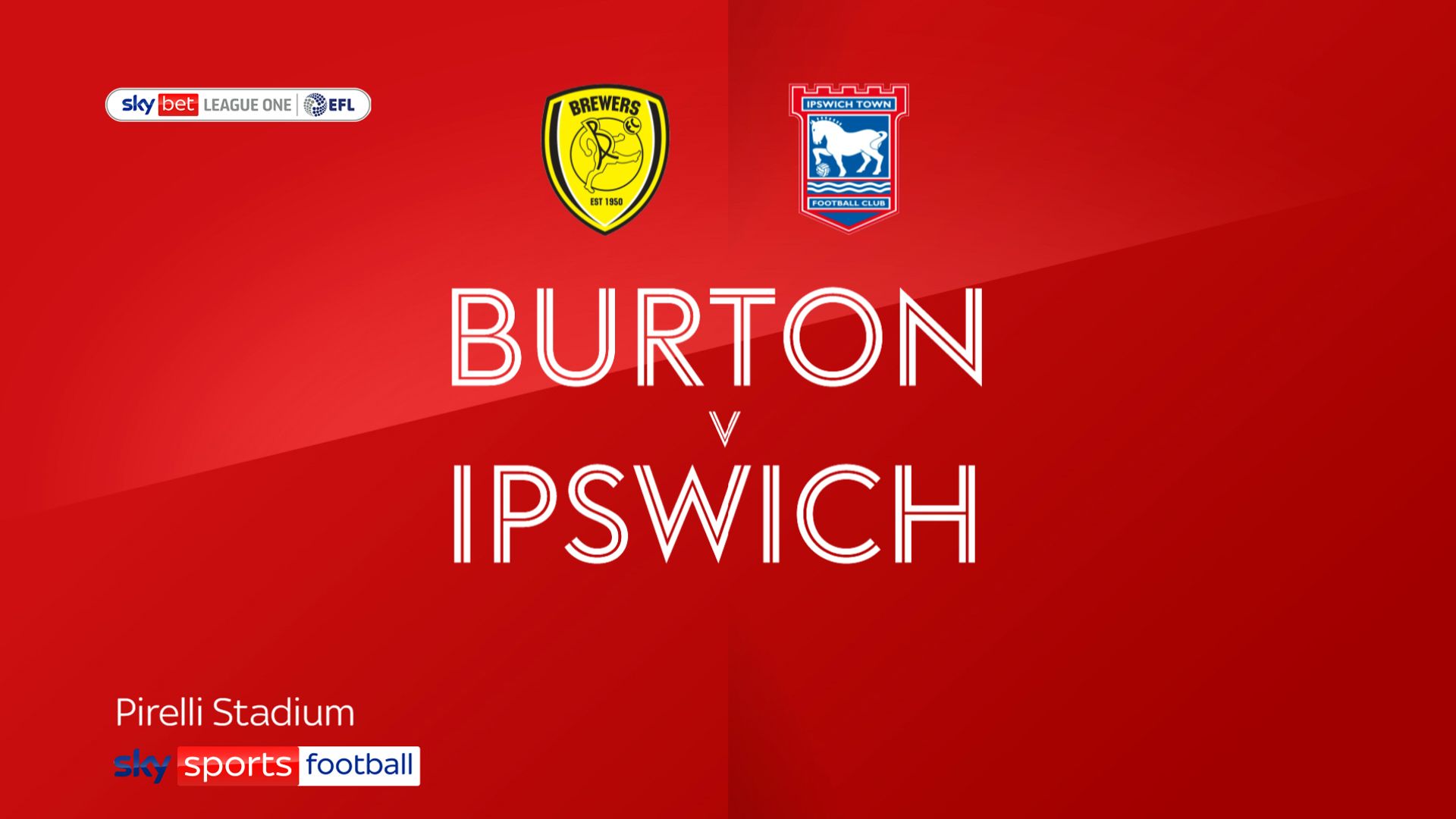 Mark McGuinness’ first senior goal secured a much needed 1-0 win for Ipswich at struggling Burton in Sky Bet League One.

The Irish defender on loan from Arsenal rose highest to head home after 73 minutes and decide a tight game where chances were at a premium, particularly in the first half where neither side mustered an attempt on target in the opening 39 minutes.

Despite making six changes to his side, Paul Lambert saw few real threats on the Burton goal, with defender Aristote Nsiala glancing a corner wide of the target six minutes before half time.

Albion were denied the lead just before the break by Town skipper Luke Chambers, who threw himself in front of a close-range effort by Charles Vernam after Ryan Edwards’ cross had come back off the crossbar.

Albion looked brighter and more of a threat after the break but McGuinness’ goal with Town’s first attempt on target opened the game up and substitute Aaron Drinan was denied a second for the visitors by an excellent stop from Ben Garratt.