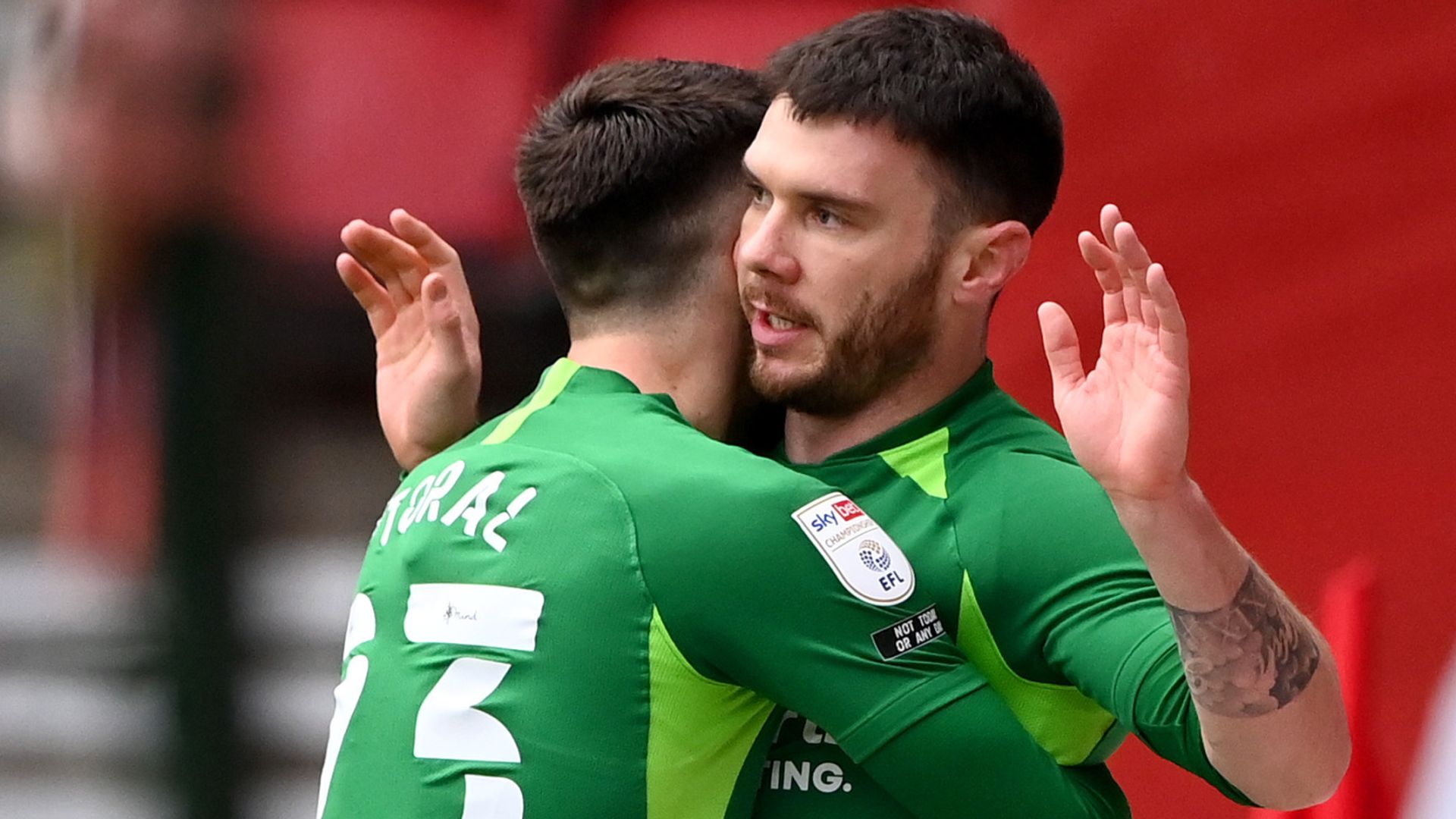 Scott Hogan scored the only goal of the game as Birmingham returned to winning ways with a battling 1-0 win at Middlesbrough.

It had been six without a victory for Aitor Karanka’s side in the Championship, but they put in a much-improved display at the Riverside Stadium on Saturday.

Boro had been in good form lately, and will see it as a chance missed to break into the top six in the table, as they struggled to create chances throughout.

Birmingham battle through at the Riverside

Birmingham had been on a poor run heading into this game, but didn’t start anything like a side out of form as they took the game to Middlesbrough.

After 26 minutes they took the lead with a fantastic sweeping move started and finished by Hogan as he surged into the box to poke in from a low Maxime Colin cross.

Boro had a great opportunity to level six minutes later, but as Sam Morsy and Harlee Dean battled to win a header from close range from a corner, it somehow only hit the inside of the post before bouncing kindly into the welcoming arms of Neil Etheridge.

Neil Warnock clearly wasn’t happy with what he saw in the first half, making a triple change after the start of the second.

Almost immediately one of his introductions had the chance to equalise as Britt Assombalonga found the ball dropping kindly to him in the box, but he could only put his effort wide.

Other than that it was a struggle for Boro to create chances, and Birmingham saw the game out to secure victory.

Man of the match – George Friend

An emotional return to the Riverside Stadium for George Friend and a fantastic performance to boot. The defender spent eight years at Middlesbrough and they might have been wondering why they let him go on his display. His composed performance at the back played a huge role in his side keeping a priceless clean sheet.

Both sides are back in Championship action on Wednesday night. Middlesbrough head to Nottingham Forest for a 7pm kick-off, while Birmingham host Preston at 7.45pm.