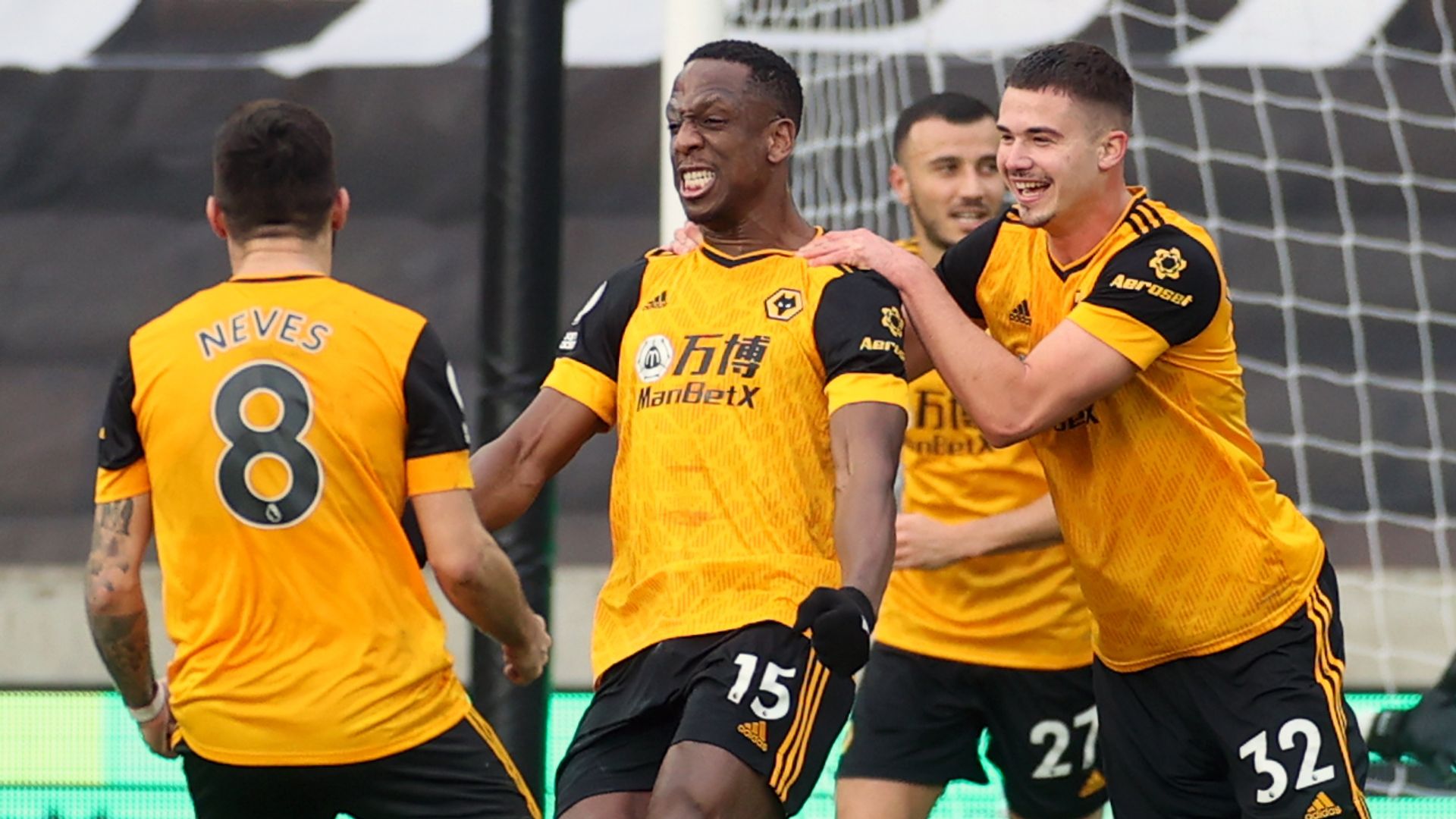 The FA will continue to monitor how players celebrate after some teams seemed to break Covid protocols on Saturday afternoon.

Wolves players were spotted in a pre-match huddle indoors and the club promoted goal celebration pictures on Twitter following their 3-2 defeat by West Brom.

Brighton players hugged in close contact with each other as they celebrated Neal Maupay’s winner against Leeds at Elland Road.

The Premier League sent out updated guidelines to clubs last week asking for players to avoid coming into close contact, including hugging during goal celebrations, as the coronavirus pandemic continues to impact the sport.

Premier League chief executive Richard Masters told Sky Sports News on Friday, the FA has responsibility for ensuring appropriate player behaviour on the pitch, but the league would “step in if necessary”.

The top-flight season has continued despite the country entering a third lockdown since the coronavirus pandemic began last March, with some questioning the safety and merits of playing on with matches being postponed and players regularly missing games to align with protocols.

The topic of players coming into close proximity to each other has caused debate within the Premier League.

Manchester City head coach Pep Guardiola stressed it would be “difficult” for players to follow the guidance.

Speaking to Sky Sports News, Masters said: “All we’re asking is that players adjust to the situation. I think they understand that we’re in a fortunate position.

“I think that all sport is played in the moment, it’s played with emotion, and I think if we set ourselves a target of perfection we’ll fall short, but I think it’s ok to ask people to adjust.”