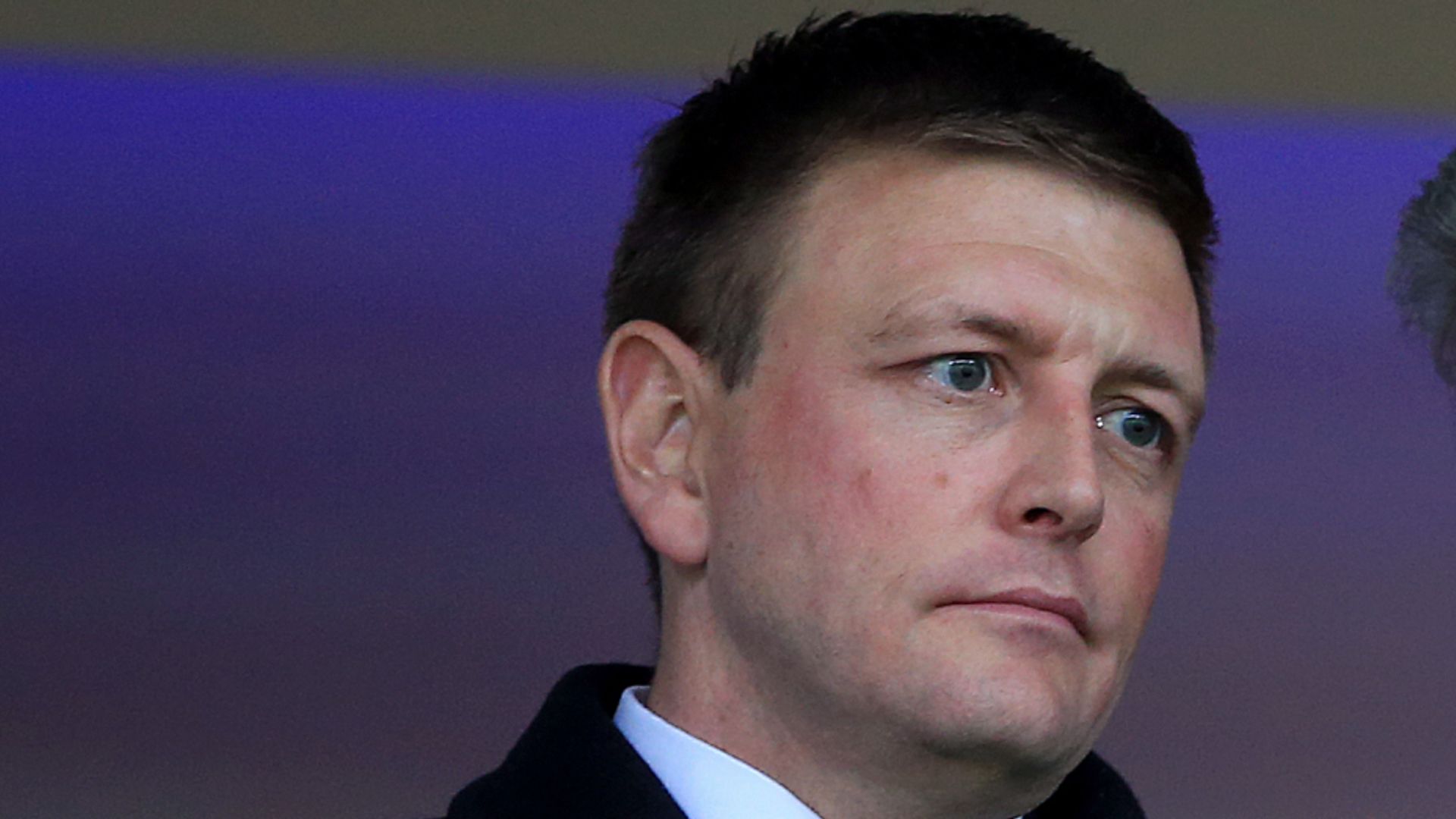 Richard Garlick is to leave the Premier League and join Arsenal as their director of football operations.

Garlick is currently director of football at the Premier League but will take up his new role at the Emirates in the coming months.

The qualified solicitor, who specialises in sports law, was previously director of football at West Brom before he moved to the Premier League in 2018.

“He will be a member of the Arsenal executive team and will be working closely with technical director Edu, manager Mikel Arteta and academy manager Per Mertesacker.

“His responsibilities will include football operations in the first team and academy, all player contract management and relationships with football’s governing bodies.

“Richard, a qualified solicitor specialising in sports law, has been at the Premier League since 2018. He was previously at West Bromwich Albion for eight years.”

Conor McGregor: I’m Not Against Celebrity Boxing – If It Makes Dollars, It Makes Sense