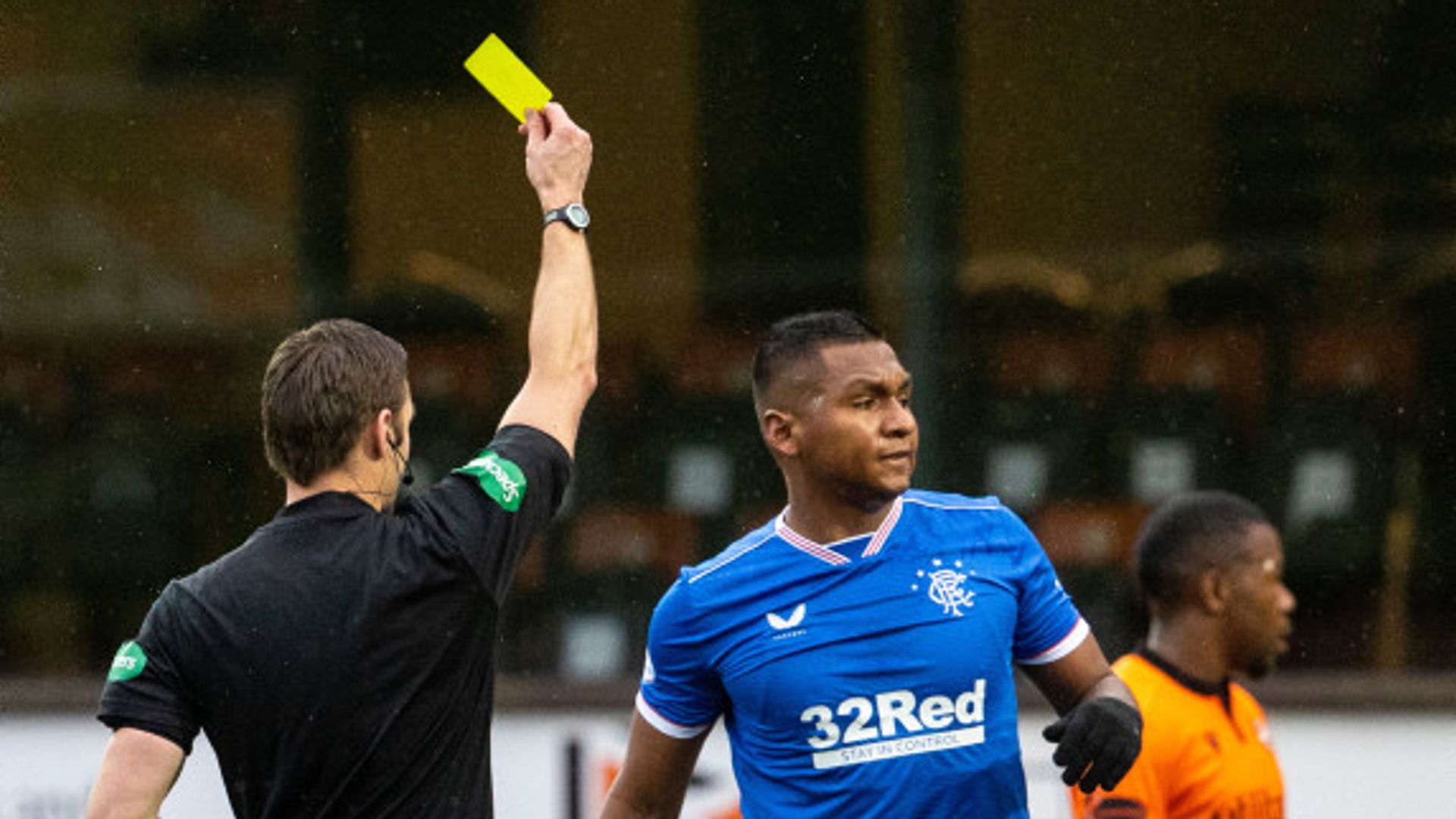 Rangers forward Alfredo Morelos has been issued with a notice of complaint following his clash with Dundee United defender Mark Connolly on Sunday.

The Rangers striker was booked after apparently putting his forearm into the Irishman’s face during the early stages of the Premiership leaders’ 2-1 win at Tannadice.

Light Blues boss Steven Gerrard insisted the matter should be considered closed, after referee Steven McLean deemed the 12th-minute offence only worthy of a yellow card.

But, under the Scottish Football Association’s disciplinary rules, compliance officer Clare Whyte has the power to take further action as long as it is ruled to be ‘exceptional in nature’.

And Morelos has now been ordered to appear before a Hampden disciplinary hearing on Thursday after being accused of ‘violent conduct’,

“Any Fast Track Notice of Complaint alleging a breach of this Rule shall be Determined by a Fast Track Tribunal subject to the provisions of Section 13.”