Depending on the circumstances in the coming weeks, rising junior welterweight star Tim Tszyu could be in line for a crack at the WBO world title.

On December 16th at Bankwest Stadium, Tszyu will collide with Bowyn Morgan

The World Boxing Organization has made it clear – that if current champion Patrick Teixeira is unable to set a fight with mandatory challenger Brian Castano by January 6 – then Tszyu could face Castano for the belt in early 2021. 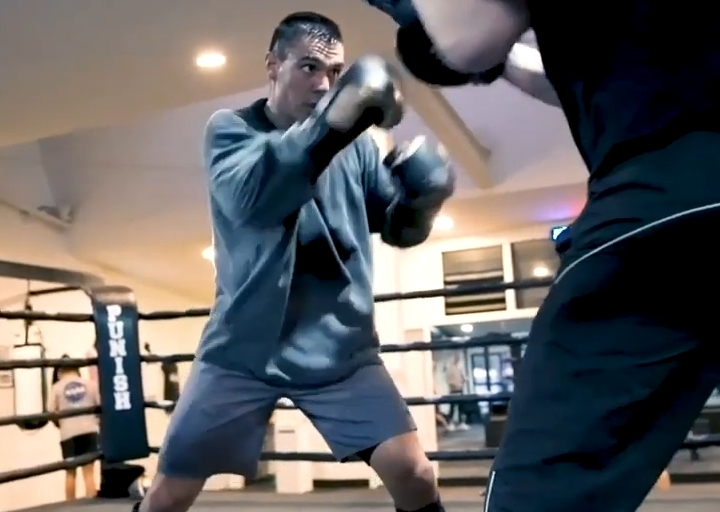 The winner of the potential Tszyu-Castano bout would then have to make a mandatory defense against Teixeira.

“They know the situation, if he doesn’t get it in time, he’s going to be stripped of the title and Castano and Tszyu is on the cards,” WBO chairman Danny Leigh said to WA Today.

“Obviously the winner of that would have to fight Teixeira, because he’s not being demoted for any other reason than visas. It’s a very good opportunity. Tim has got to be on point tomorrow, but it’s awesome for Australian boxing. I’m very happy to be involved with that.”

But Tszyu is not looking too far ahead – as he faces an opponent who lost only once in 22 fights.

“I’ve got this guy in front of me and then we can think about that,” Tszyu said.

Tszyu will returning from the biggest win of his career, which took place a few months ago when he battered and stopped former WBO welterweight champion Jeff Horn.

Besides a world title clash, there is also talk of Tszyu being featured on the undercard of a potential clash between unified lightweight champion Teofimo Lopez and mandatory challenger George Kambosos – which is targeted to take place in the first half of 2021.