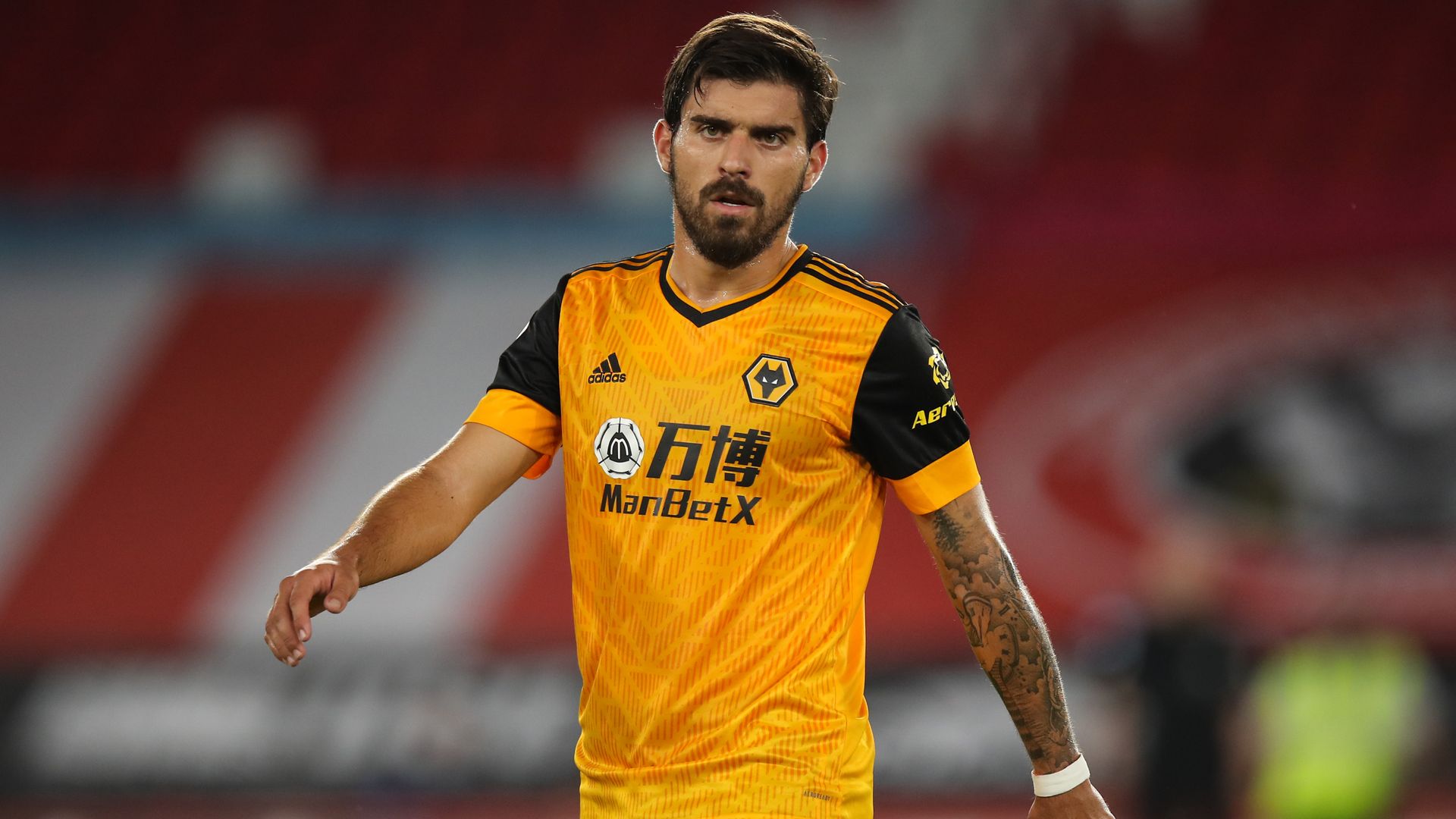 After tipping Angelo Ogbonna to score at 9/1, our tipster Jones Knows has two more selections for the midweek action at 13/2 and 17/2.

How did we get on at the weekend?

A profit of +7.5 from the three bets advised, so one to savour.

Friday night encapsulated the reason why this great game of analysing markets to spot value is a fun way to live. The pre-match analysis of Leeds being bad at defending set pieces and West Ham being quite good wasn’t going to win me a Nobel Prize, but simplicity can bring about the best betting opportunities. The 9/1 for Angelo Ogbonna or Fabian Balbuena romped home like an odds-on shot – Ogbonna scored and Balbuena should have netted twice.

In the words of Shakin’ Stevens – it was lovely stuff.

We gave a couple of points back over the weekend with my decision to include a Sheffield United positive result with a Burnley one a downright foolish one.

That said, 19.5 of profit this season is a healthy place to be. We’ve got two bets to follow this week.

Good luck comrades, and remember, whatever I tip, I back. We’re in this together.

Wolves vs Chelsea, Tuesday 6pm: 1pt on Wolves to avoid defeat & Ruben Neves to have a shot on target (13/2 with Sky Bet – bet here!)

Chelsea are a team to be wary of on the road for betting purposes, especially when trading at odds-on.

Since the turn of the year, Frank Lampard’s team have only won five Premier League games away from Stamford Bridge – 11 teams have won more. It is a run of results which is backed up by their numbers in attack. For example, in their six games on the road this season, their expected goals figure is just 6.49 – only Burnley, Newcastle, Wolves and West Brom have a lower total on the road and, staggeringly, bottom-of-the-table Sheffield United have a higher figure!

Wolves have a terrible recent record vs Chelsea, losing 7-2 on aggregate over the two meetings last season, and have lost back-to-back games in preparation for this one, but their progress, to my eye, and the data, still makes them a top-eight ranked team. They have won the ‘xG battle’ in every home game bar the defeat to Manchester City. I’m happy to keep them onside at Molineux.

And, I also want to back Ruben Neves to have one or more shots on target.

Since Wolves returned to the Premier League, Neves averages 2.02 shots per game from his central midfield role – his eye and confidence for a spectacular goal makes him a player to follow in these types of market when the price is right.

He’s been in and out of the side this season but with him set to play from the start in the absence of the suspended Joao Moutinho, I’m all for investing in his chances to pop one on target. The probability of that happening certainly improves with the notion he’ll not only be on free-kick duty but he’s the designated penalty taker in the absence of Raul Jimenez.

There have already been 54 penalties awarded this season, at an average of one every 190 minutes of Premier League football – if that trend continues, it will smash the records for penalty awards over a season. The odds certainly don’t reflect the probability of Neves being the taker, so that, added to his liking for a dig from distance, makes him an investment for Tuesday’s night.

For those that just like playing the singles, he’s 2/1 on his own to register a shot on target – I wouldn’t put anyone off that either.

Oh, Sheffield United. How you made me look a fool last weekend.

If the ‘it’s just one of those seasons’ narrative continues for Chris Wilder’s men then Harry Maguire – born and bred a Blade – looks a shrewd 17/2 investment to score at the place he would call home. Kyle Walker – another product of their academy – scored his first goal for over a year in the win at Bramall Lane and Maguire carries the threat to follow suit.

The United skipper has had more shots than any other defender in the Premier League this season (16) – he is due one, having only netted once this season in the win at Newcastle.

Much like my West Ham theory vs Leeds, this is another case where a strength in attacking set pieces meets a weakness at defending them. The Blades have shipped 26 chances from set plays this season, conceding six times for such situations. That statistically makes them even more unorganised than Leeds, who were dominated by West Ham in that department.

United rank fifth in the Premier League for chance creation from set plays and Maguire is usually their target – only Ogbonna, Jannik Vestergaard and James Tarkowski have had more touches in the opposition that Maguire’s 17 when analysing centre-backs. He can double his tally for the season in what should be a routine away win.