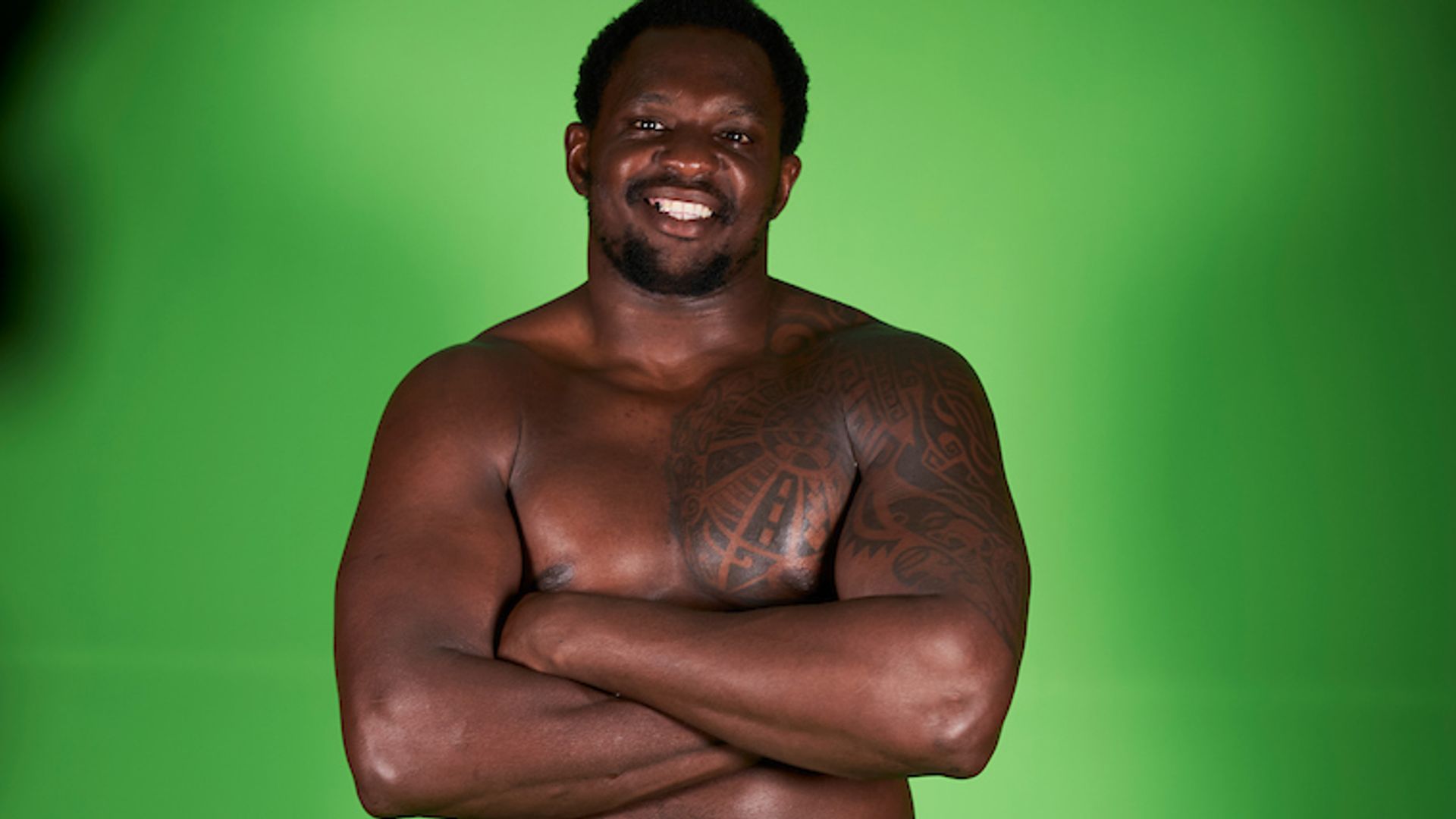 “But he does want, more than anything, to avenge the defeat that he suffered at the hands of Alexander Povetkin,” says promoter Eddie Hearn; Dillian Whyte considering new opponent if Povetkin rematch is delayed further

Dillian Whyte could fight a different opponent while he waits to rematch Alexander Povetkin, said promoter Eddie Hearn, who will “reach out” to possible rivals.

Luis Ortiz, Deontay Wilder, Andy Ruiz Jr and Derek Chisora were mentioned as a four-man shortlist of options for Whyte, whose second fight with Povetkin was postponed when the Russian was hospitalised with Covid-19.

“We will be reaching out to other players in the heavyweight division to see if they fancy it,” Hearn told Sky Sports News.

“Chisora is always ready. He is another name to throw in the mix, potentially, for Whyte if the Povetkin fight is delayed.

“He is always in excellent fights, always entertaining, he is on good form.

“But I really feel that Dillian needs to wipe that [defeat] off his record against Povetkin.”

Whyte twice floored Povetkin only to succumb to a huge knockout which was a major setback to his world title ambitions.

Beating Povetkin in a planned rematch would allow Whyte to regain the status as WBC mandatory challenger to the belt held by Tyson Fury.

But Povetkin is still recovering from his spell in hospital.

“That fight was planned for January 30 and previously November 21,” Hearn said about the rematch.

“Povetkin does need more time recovering from Covid but not too long. We expect him to have a four-week delay.

“When I conveyed that news to Whyte it didn’t go down very well!

“His first question was: ‘Who else can we fight?’

“The answer is: ‘Yes any of those would be fantastic’.

“But he does want, more than anything, to avenge the defeat that he suffered at the hands of Povetkin.

“That is on his mind.

Whyte was ringside to watch his old rival Anthony Joshua knock out Kubrat Pulev in nine rounds but wasn’t convinced.

“It was a strange performance,” Whyte told Sky Sports.

“Don’t get me wrong, he did well. He got the job done.

“But strange because he was like he was trapped between two different styles.

“What got him the victory was going back to the old him and being aggressive.

“It was a good performance but he could have made easier work of it. He let Pulev hang around longer than he needed to.”