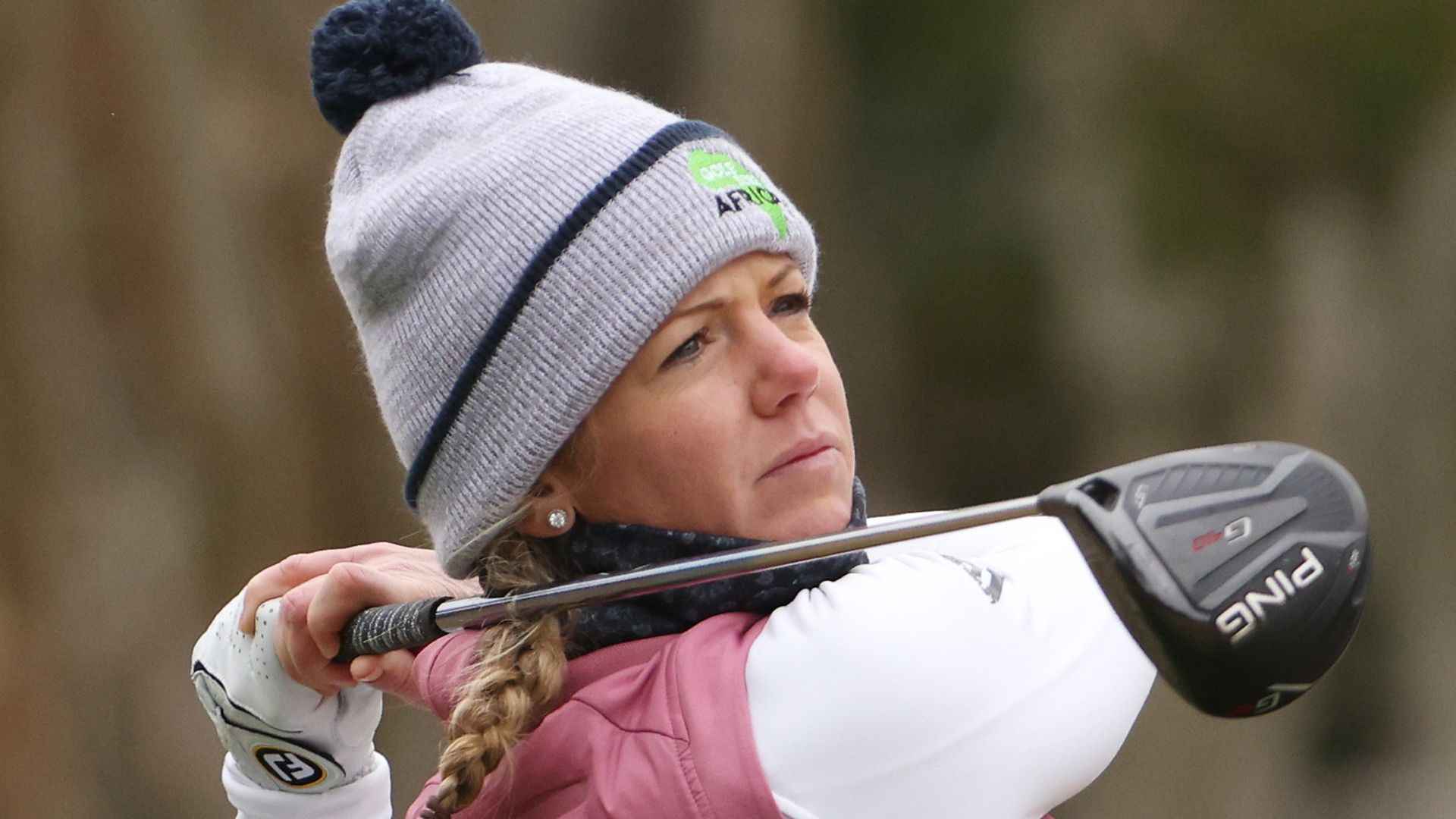 Amy Olson birdied the final hole to finish runner-up to A Lim Kim at the US Women’s Open, but she had “mixed emotions” following the sudden death of her father-in-law on Saturday

Amy Olson admitted to having “mixed-emotions” after securing her best finish in a major at the US Women’s Open while dealing with a family bereavement over the weekend.

Olson’s husband, Grant, flew to Houston to support his wife for the final two rounds at the Champions Golf Club, but he then received the tragic news that his father, Lee, had passed away.

Sunday’s suspension of the final round gave Olson crucial extra time to compose herself for the challenge of trying to win her first major, and she held the outright lead until A Lim Kim birdied the final three holes to post a 67 and set the clubhouse target at three-under par.

Olson slipped two behind when her well-struck hybrid approach to the 16th bounded over the green, leading to a bogey, although she bravely holed a birdie putt at the last to secure outright second place.

“Obviously I have super mixed emotions,” said Olson afterwards. “You know, it was a long day yesterday not being able to play, but I did get some good rest.

“Coming out this morning I had no idea what to expect. It was just one of those things I felt very weak and helpless the last couple days, and probably same went today on the golf course.

“You know, Lee and I had a really special relationship. He’s a big, tough, military West Point guy, loved the Army, but had a particular soft spot for the women in his life, particularly his wife and daughter-in-law.

“And he was just incredibly generous. Loved to hunt and fish, and we’ll have a lot of great memories to take from those activities, doing those with him. It just makes you realise how much bigger life is than golf.

“But I’m pleased with my finish overall and my performance. I struck the ball really well all week and I putted great all week. It was really fun to play well, to put four good rounds together, and just a lot of confidence going into the next event.”

Olson had previously revealed her tendency to avoid looking at leaderboards during a tournament, and she admitted she was surprised that Kim had stormed into the lead with her late flurry of birdies.

“A 67 was definitely out there. Again, like every week or every day, you had to pick which pins you were going to go at and which ones you weren’t,” she said. “There were birdies out there, but it was still a great round, obviously.