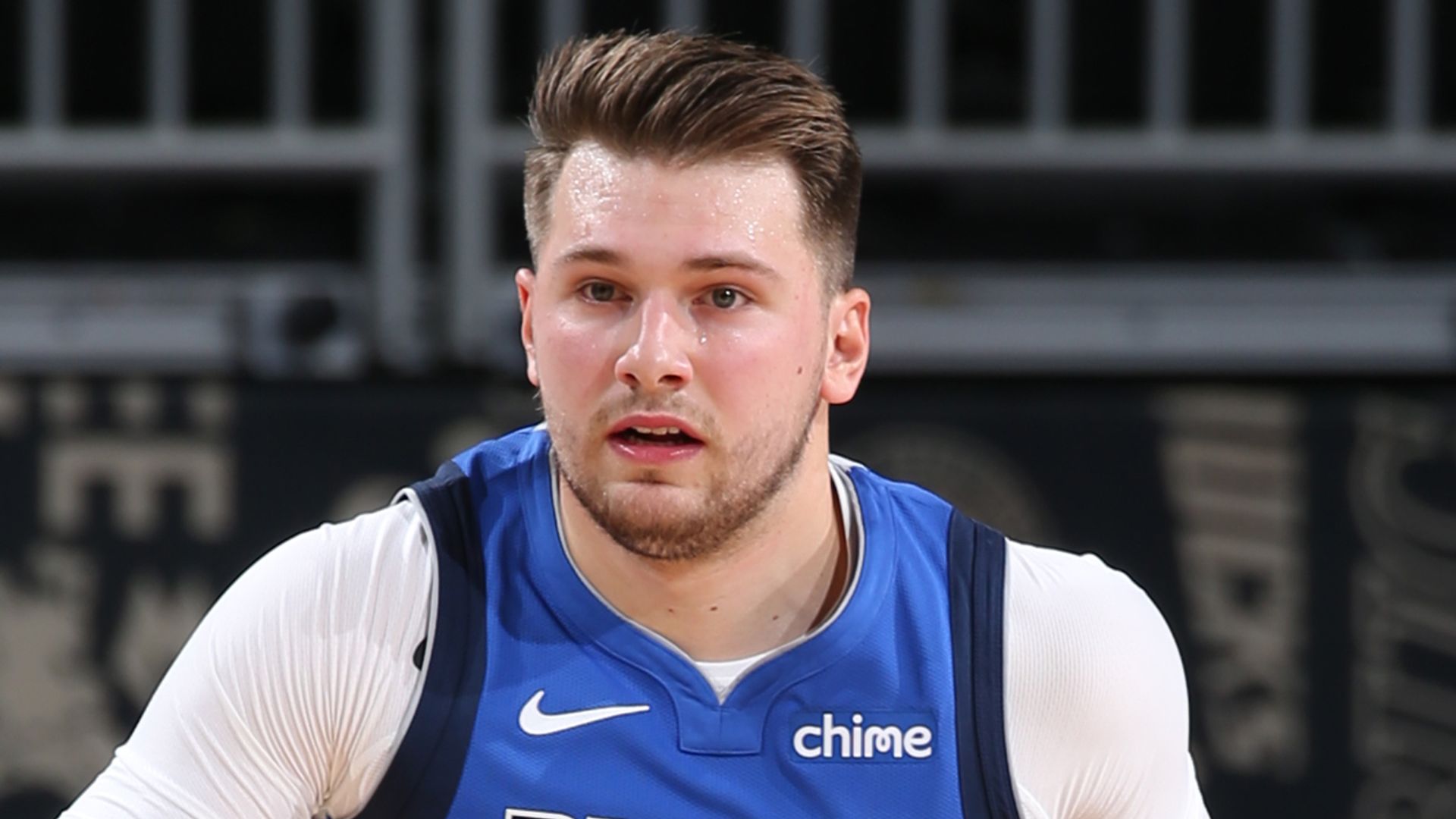 Luka Doncic and Giannis Antetokounmpo were under the MVP spotlight as the Dallas Mavericks beat the Milwaukee Bucks, while Zion Williamson returned with a bang for the New Orleans Pelicans as the NBA preseason continued on Monday.

Doncic, favourite for this season’s MVP award, led the way with 27 points, eight rebounds and four assists while Josh Richardson chipped in with 23 points, seven rebounds and two assists to secure a 128-112 win for the Mavericks over the Bucks.

Reigning Most Valuable Player Antetokounmpo put up 24 points, 14 rebounds and four assists for the Bucks, but was just one for seven from the free throw line. Khris Middleton had 13 points, six rebounds and five assists, and new man Jrue Holiday 11 points, four rebounds and six assists.

Second-year forward Williamson produced a game-high 26 points, 11 rebounds and two assists in 33 minutes of action to help the Pelicans towards a 114-92 win over the Miami Heat. Brandon Ingram finished the night with 22 points, six rebounds and six assists.

The Toronto Raptors made it two wins from two against the Charlotte Hornets with a 112-109 victory thanks to 23 points and four assists in 22 minutes from Fred VanVleet. He was supported by 17 points from first-round rookie Malachi Flynn, 14 from Terence Davis and 12 from Pascal Siakam.

No 3 overall pick LaMelo Ball recorded his first points as a Hornet, coming away with 12 to add to three rebounds and two assists. Jalen McDaniels and Terry Rozier contributed 15 points apiece, and offseason addition Gordon Hayward 14.

Rudy Gobert came away with 20 boards to go with his 11 points in the Jazz’s 111-92 victory over the Phoenix Suns, with Bojan Bogdanovic top scoring for Utah with 18 points followed by Mike Conley Jr’s 16 and Donovan Mitchell’s 15.

The Cleveland Cavaliers clinched a 116-106 win over the Indiana Pacers after a game-high 23 points from Dante Exum and 17 points apiece for Darius Garland and Andre Drummond, the latter of which also put up 11 rebounds. Rookie forward Isaac Okoro, the fifth overall pick in 2020, recorded 15 points, three rebounds and four assists.