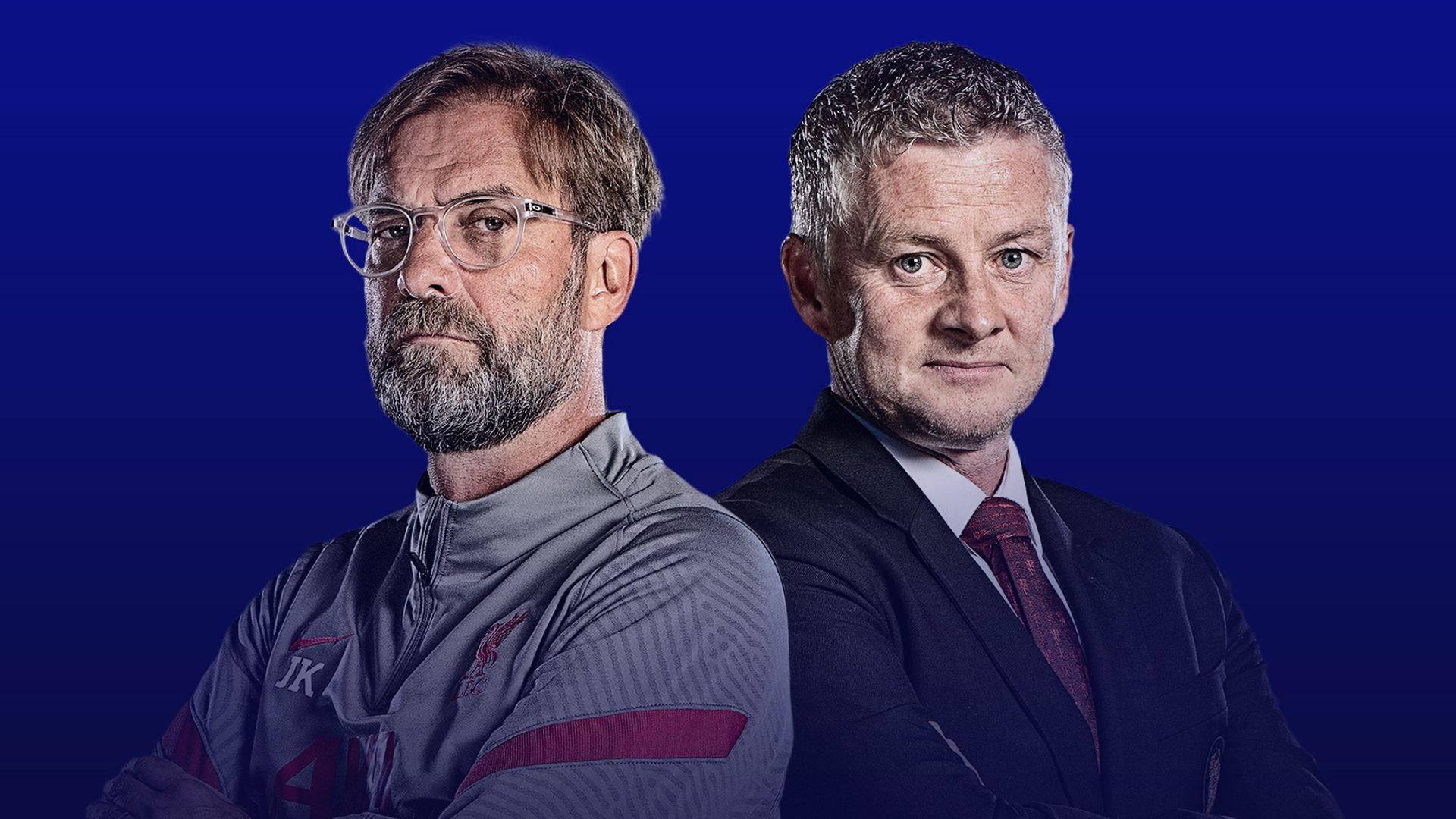 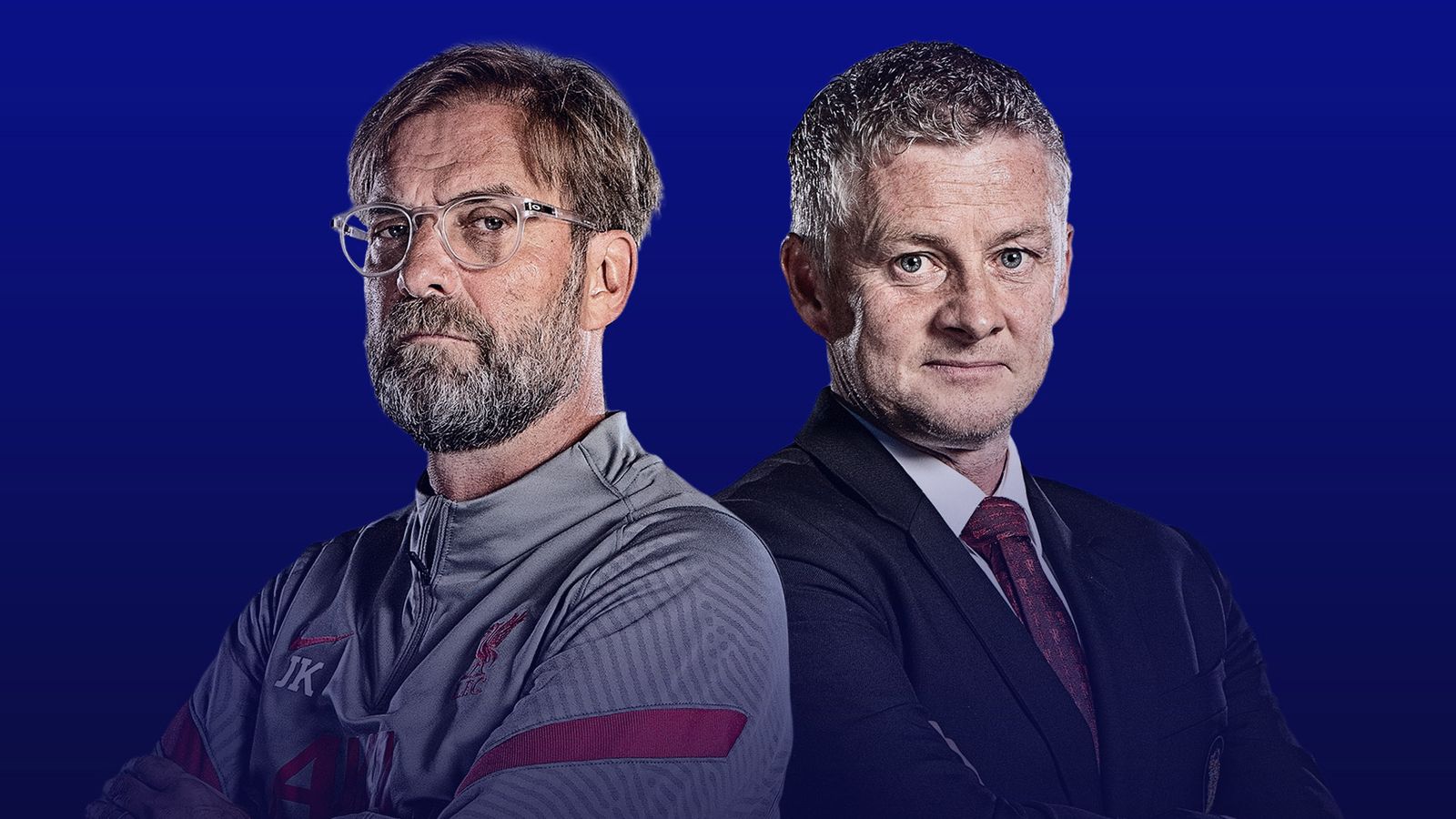 Liverpool will host Manchester United live on Sky Sports in the New Year while Manchester City’s trip to Chelsea will also be shown live as the Premier League title race intensifies heading into 2021.

The Premier League have announced their latest round of televised fixtures, with 25 more games to be shown live on Sky Sports during January.

Arsenal’s home encounter with Man Utd at the Emirates will also be screened on Sky Sports at the end of January as part of Saturday Night Football.

It couldn’t be simpler: we’ll have free-to-watch match highlights of every Premier League game on the Sky Sports website, app, and the Sky Sports YouTube channel shortly after full-time of every fixture.

In addition, Sky subscribers will also be able to enjoy in-game clips from Sky Sports matches in our Digital match blogs.

The Premier League is back – and so are Sky Sports’ pre and post-round podcasts to bring you the news and views around each matchround.