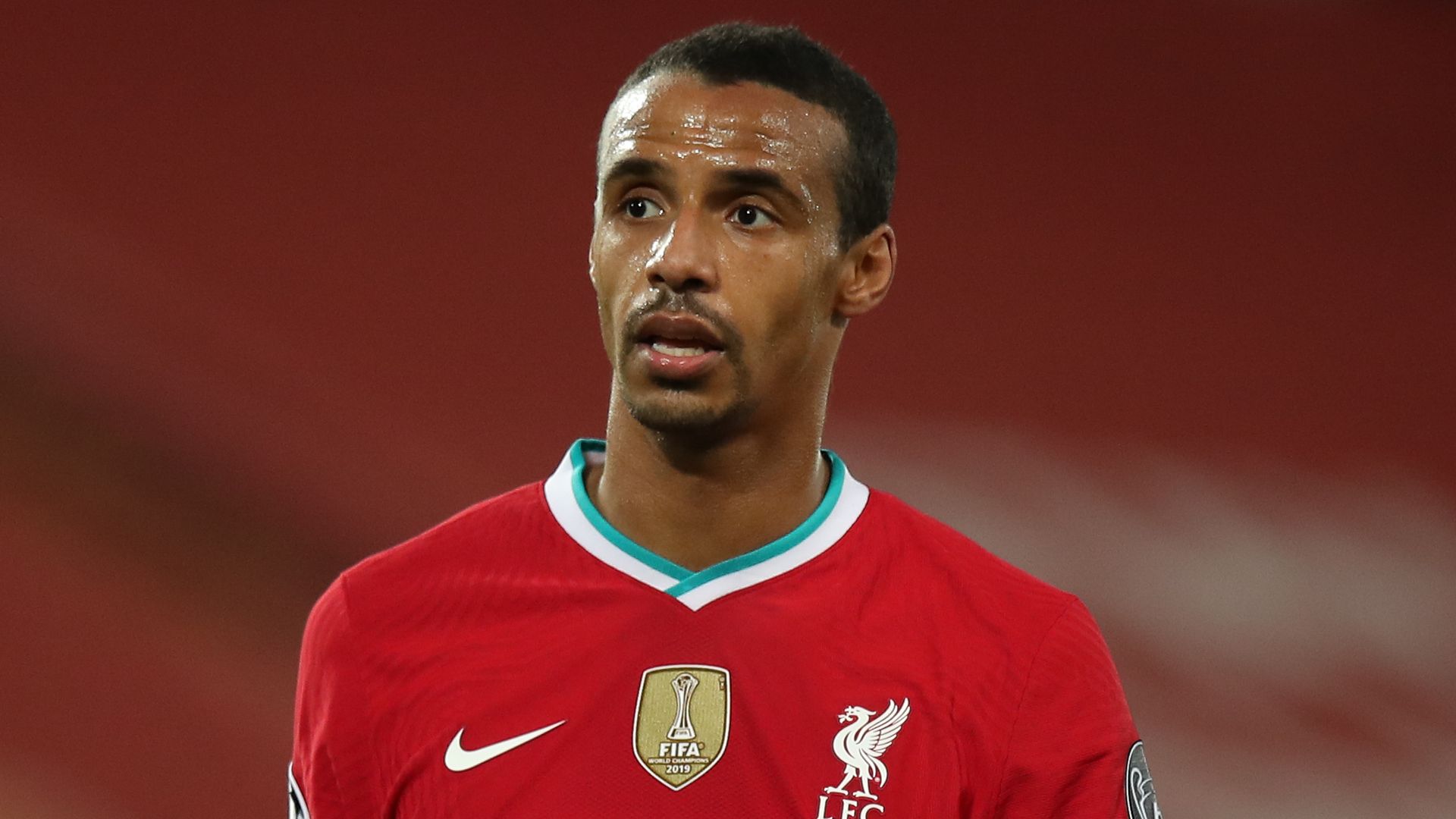 Liverpool manager Jurgen Klopp admits defender Joel Matip is a doubt to face Tottenham after suffering from back spasms.

Matip was forced off at half-time in Sunday’s 1-1 draw with Fulham, leaving Liverpool with no recognised centre-backs on the pitch – with midfielder Jordan Henderson dropping into defence to partner Fabinho.

Liverpool next face Premier League leaders Tottenham at Anfield on Wednesday, with only goal difference separating the two sides, and Klopp is unsure if Matip will be available.

“I don’t know yet. Only two days ago we played, he left the pitch with back spasms,” said Klopp.

“The physios worked pretty much 24 hours on him, so we will see. Today we have another session, then we will see.”

Matip’s injury is the latest blow for Klopp, who is without a number of first-team players including Virgil van Dijk, Joe Gomez, Diogo Jota and Thiago Alcantara.

Xherdan Shaqiri and James Milner also remain sidelined through injury but Klopp is hopeful midfielder Naby Keita could return to face Tottenham after missing the draw at Craven Cottage.

“Naby maybe. Yesterday he was involved in the extended warm-up,” said Klopp.

“There is another session today, we will have to see how he reacts and then make a decision about that. With the others? No, no one else.”

Tottenham remain top of the Premier League, despite drawing 1-1 with Crystal Palace on Sunday, and Klopp has been impressed by their recent improvement under Jose Mourinho after finishing 40 points behind Liverpool last season.

When asked if he was surprised that Mourinho had been written off by some after his departure from Manchester United, Klopp added: “I’m not surprised because that’s the world that we’re living in.

“You’re very successful until yesterday probably, if you don’t prove it today then people will go for you. That is how it is.

“I don’t think he was surprised but he showed comeback skills, if it was a comeback. Very impressive what he’s done at Tottenham. The way they play this year is really good.

“He turned them into a results machine. They’ve got results, they have good performances – if they’re not at their top, they still win.

“They defend collectively. All this kind of stuff, so very impressive.”

Save over 25% when you buy a NOW TV Sky Sports Pass for just £25 a month. Cancel anytime.