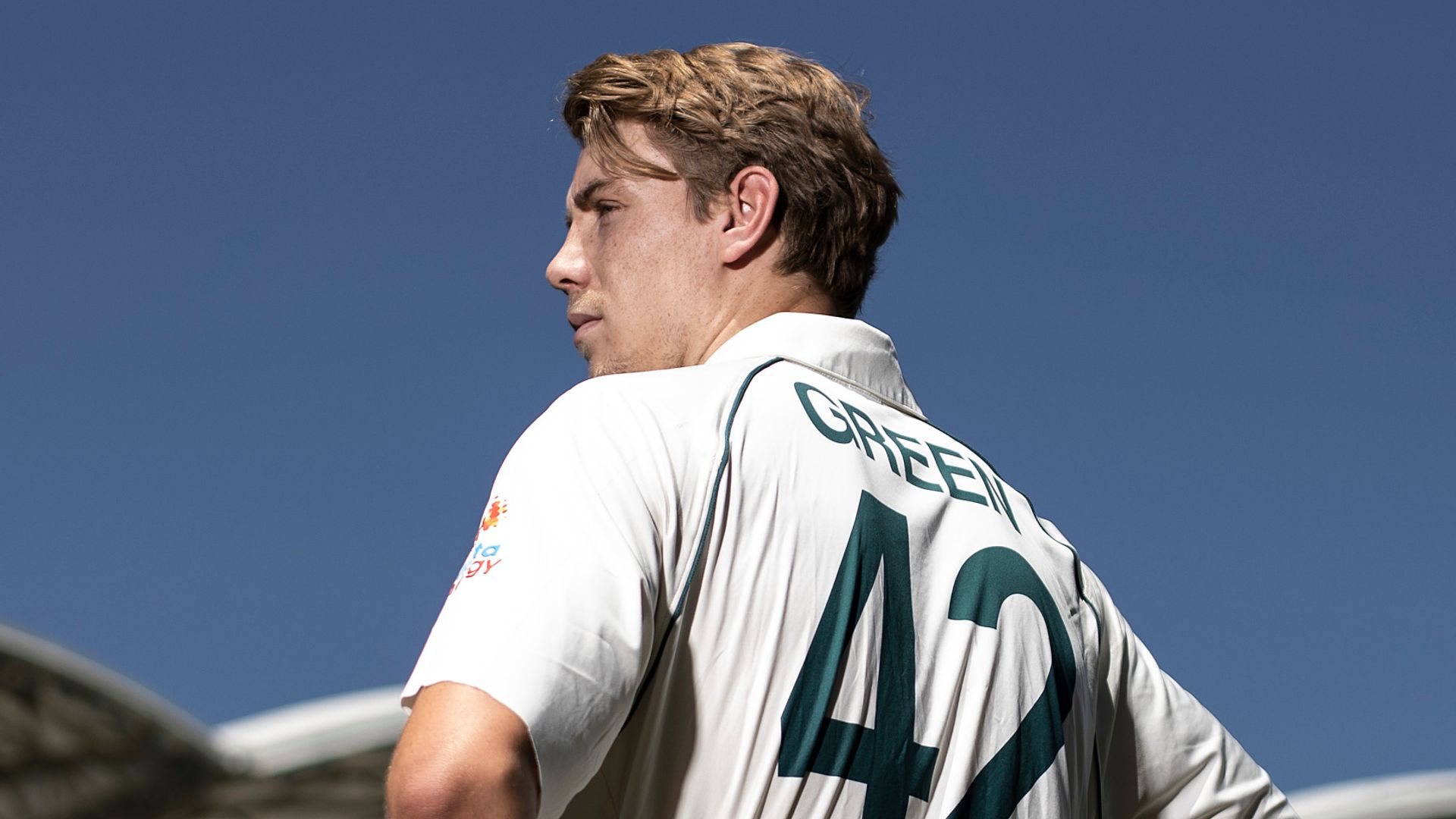 Australia head coach Justin Langer has confirmed that 21-year-old all-rounder Cameron Green will make his Test debut vs India if he comes through concussion protocols; Steve Smith misses team training due to ‘sore back’

All-rounder Cameron Green will make his Test debut against India in the first game of the series in Adelaide if he comes through concussion protocols, Australia coach Justin Langer said on Tuesday.

The 21-year-old was struck on the head when bowling to Jasprit Bumrah last week in an Australia ‘A’ game and replaced under the sport’s concussion rules.

Green is expected to train with the Australia squad over the next two days and undergo testing for any lingering concussion symptoms ahead of the day-night match, which begins on Thursday.

“If Cameron gets through the protocols and he gets through training and he feels good… he’ll make his Test debut, which is very, very exciting for Australian cricket, for him and his family.”

Langer added that the selection of the opening batsmen was proving to be one of the harder decisions he faced ahead of the Test, with David Warner and Will Pucovski out injured and Joe Burns out of form.

Langer was still keen on Burns taking the role and he would be watched closely at training over the next two days.

There was no suggestion that Marnus Labuschagne would be elevated from his usual No 3 position, though Matthew Wade could be used as a makeshift opener, Langer added.

“He’s got good footwork. He’s got the game for it,” Langer said of the former wicketkeeper who has been batting in the middle order in the Test side.

“He can counterattack like David Warner does and a lot of the great openers do. He can definitely do it.

“We just have to work out what the best make up of our team is going to be.”

There could be an added complication for Australia after Steve Smith missed the majority of the team’s training session at the Adelaide Oval on Tuesday.

The former skipper was present for the warm-ups and fielding but left the field 10 minutes into the session with an Australia team spokesperson saying that Smith had a sore back having tweaked it bending down to pick up a ball and was getting a rubdown.

He is still expected to train on Wednesday but Australia will be sweating on his fitness given the number of injuries they have already suffered in the build-up to the the first Test.