Ramirez will be promoting the event and distributing as an independent pay-per-view. The card is called “The Battle of Rio Grande” and it will be co-promoted by Zurdo Promotions and El Tigre Promotions, the first promotion for each under their respective companies. 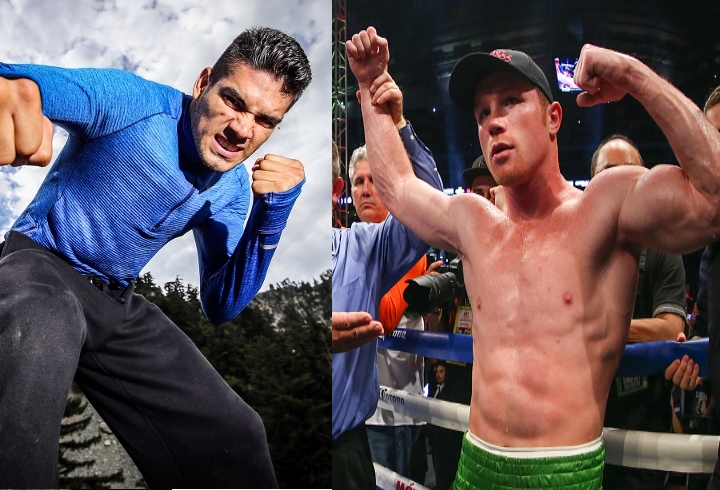 The bout will be the first for Ramirez since parting ways with Top Rank to become a promotional free agent.

“I have been in boxing a long time but I think I made a lot of mistakes and that’s why I made my own promotion company because I want to help young fighters reach their goals as a fighter and as a businessman to let them know how negotiate to reach those goals,” Ramirez said.

“My contract [with Top Rank] expired and I didn’t want to renew and that’s what happened but I think in the near future we can still work together because he has one champion and potentially another so we will see.”

Canelo has been firm on his position of not facing a Mexican opponent in the future – but Ramirez still believes the fight can happen.