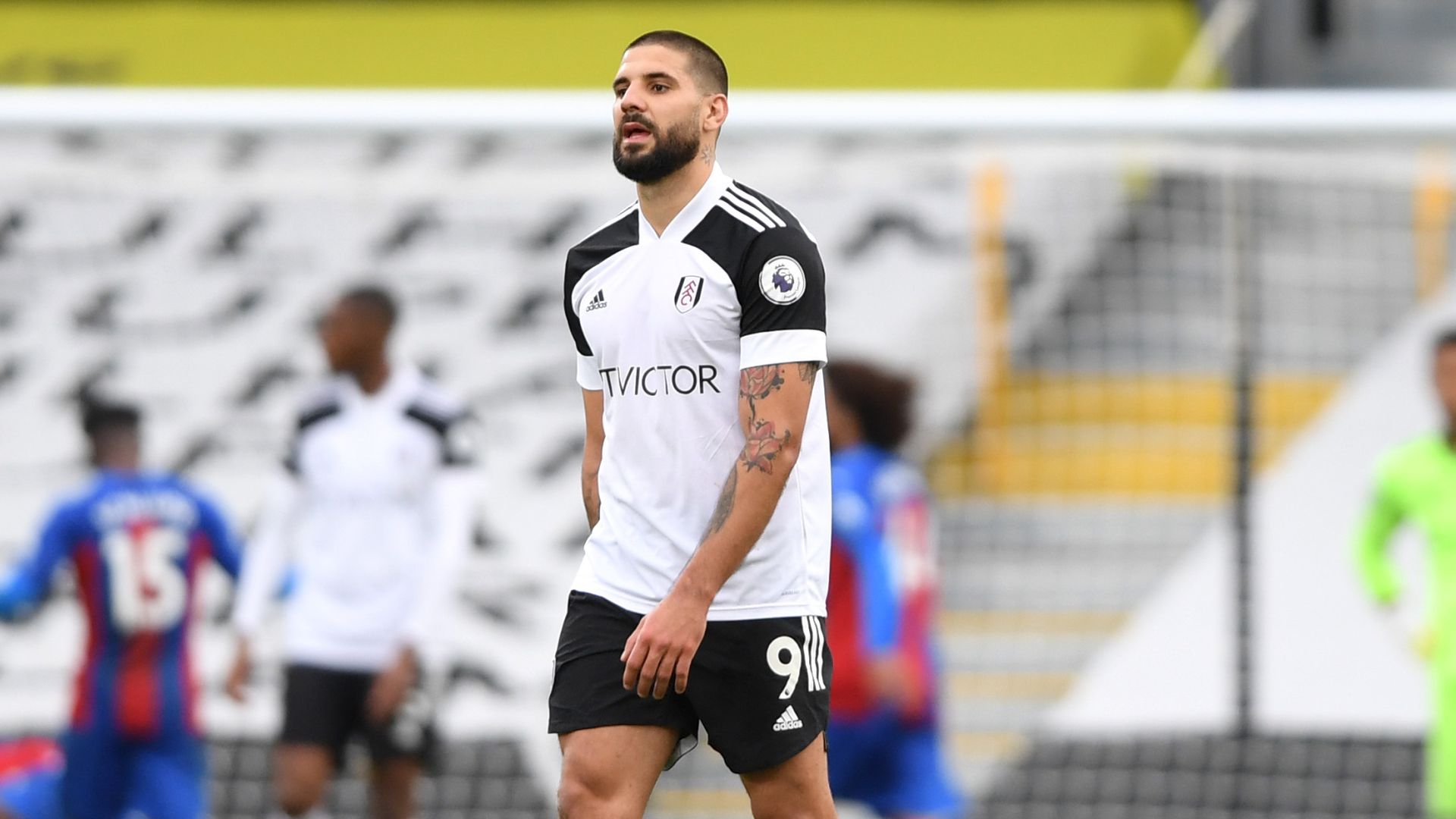 Team news and stats ahead of Fulham vs Brighton in the Premier League on Wednesday evening (kick-off 8pm).

Fulham manager Scott Parker will have striker Aleksandar Mitrovic available for their Premier League match against Brighton on Wednesday.

The Serbian forward missed the Cottagers’ hard-fought 1-1 draw with Liverpool on Sunday after turning his ankle in training, but he has been involved for the last two days and the manager said he is fit for the upcoming match.

Kenny Tete returned from injury to feature for the under-23s on Monday, with Terence Kongolo a week behind, and both are expected to play for the underage team again next week, although they are some way off first-team returns.

Lamptey and Webster took part in training on Monday after missing their side’s 3-0 defeat at Leicester, with Potter remaining hopeful over the duo’s inclusion on Wednesday.

Lallana also took part in training on Monday after going off injured against Liverpool on November 28, and could be involved in the matchday squad.

Follow Fulham vs Brighton in our dedicated live match blog. Highlights will also be published on the Sky Sports digital platforms and the Sky Sports Football YouTube channel shortly after the final whistle.

Scott Parker’s problem-solving skills are going to make him very employable in the long-term.

With some clever tweaks, Parker has taken Fulham from relegation favourites to a team that more than matched Liverpool on Sunday.

Despite his inexperience, he has quickly built a Fulham side to be feared of in the Premier League, shrewdly working out positions where they needed strengthening and playing players in a system that suits their style. That counter-attacking, yet robust, tactic of play completely bamboozled Liverpool for 45 minutes. That was top-six level football and they have not received anywhere near enough praise for it – all I have heard is about Liverpool’s underperformance.

Parker’s call to play a back five has made them more stable defensively and in midfielder Andre-Frank Zambo Anguissa they might just have one of the best midfielders in the Premier League. The £30m man went on loan to Villarreal last season but Parker has worked wonders to get him fit, interested and firing. His bursts through midfield are impossible to stop at times and only Adama Traore has attempted more dribbles than him this season, while without the ball he ranks second in the Premier League for possession won (87) – only Allan (100) has won the ball back more for his team.

With Anguissa at the forefront, a repeat performance by Fulham to the Liverpool one in terms of their intensity and clever movement in the final third could leave flaky Brighton, who have won just five games in 2020, seeing stars.