Ever since he made those statements, countless boxers have raised their hands to fight him – especially several of his former opponents.

And now another of his former opponents, former junior middleweight champion, Fernando Vargas, raised his hand to face De La Hoya in the ring. 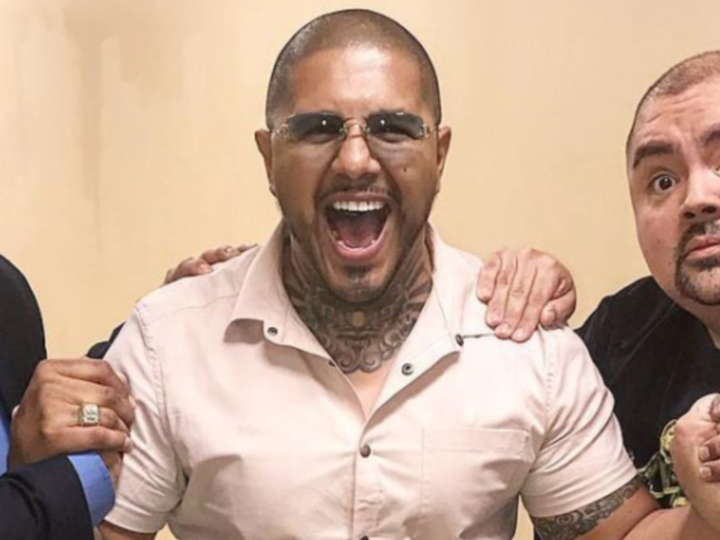 Vargas, 43-years-old, believes that he’s in the best physical condition of his life after giving up alcohol for the last five years.

Vargas retired from the sport 13 years ago after suffering three consecutive losses. At the moment Vargas is working with his sons Fernando Jr., Amado and Emiliano.

Back in 2002, Vargas and De La Hoya met in a heated contest – after a months of tension between the two in the media.

In what became an exciting pay-per-view contest, De La Hoya knocked Vargas out in the eleventh round.

“Why can’t we do it for the whole public, for everyone that loved the first fight we had. We can do another one.”

In a recent interview with BoxingScene.com, the 47-year-old De La Hoya said he was even willing to fight IBF middleweight champion Gennadiy Golovkin in a sanctioned fight.

A few weeks ago, Mike Tyson’s return for an exhibition shook the industry and became the strongest pay-per-view event of the year with 1.6 million buys. The 54-year-old former former heavyweight champion fought the 51-year-old Roy Jones Jr. to an eight round draw.