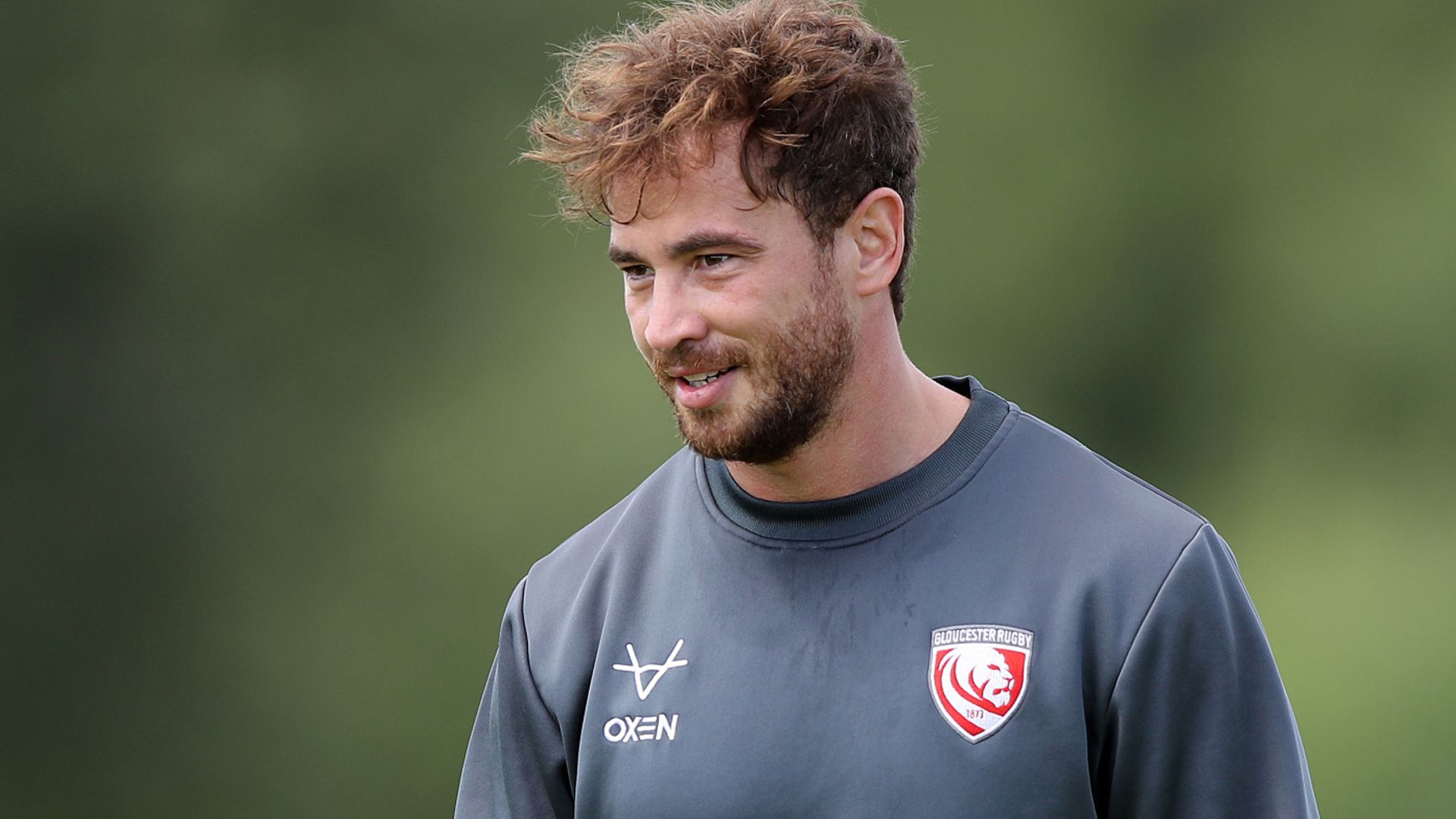 Danny Cipriani joined Gloucester in May 2018, and scored 128 points in 44 appearances for the Premiership club; the fly-half has played 16 Tests for England since making his debut against Wales at Twickenham in the 2008 Six Nations

Danny Cipriani has announced that he is leaving Premiership side Gloucester with immediate effect.

The 33-year-old tweeted on Tuesday: “After much deliberation, I have decided to leave Gloucester. I have mixed emotions about it. I am sad to leave a great club, but I’m excited for the challenges I have ahead. I am so proud of what we have built together, and I have enjoyed working with every one.”

Gloucester confirmed the news with a statement shortly thereafter, with head coach George Skivington saying: “Danny has been playing at the top of his game for over a decade now, his reputation in the game is undisputed.

“It has been a pleasure to have been a part of Danny’s career at Gloucester and I wish him well for his next challenge.”

Cipriani signed for Gloucester in May 2018 and agreed a new deal last year which would have seen him remain at the club until 2022.

The fly-half has made just one appearance this season for Gloucester, who have recently been linked with Glasgow Warriors playmaker Adam Hastings.

Cipriani scored 128 points in 44 appearances for the Premiership club, and was named Premiership player of the season in the 2018-19 season.

The former Wasps No 10, who has only played twice for England since Eddie Jones took over at the end of the 2015 World Cup, did not say whether he had signed for another club.

Gloucester conceded the most points in their Heineken Champions Cup history as they started the new campaign with a 55-10 hammering at the hands of Lyon on Sunday.

Skivington named a weakened Cherry and Whites side with nine players injured and a host of other first-choice stars absent.

His team paid the price by conceding 50 points for the first time in European competition as Lyon secured only their second win at the highest level.

Gloucester were 26-10 down at the break with Seb Nagle-Taylor scoring their try, but they also conceded four scores as Lyon wrapped up a first-half bonus point.

In the end, the French side were convincing winners with wing Xavier Mignot scoring three of their eight efforts.