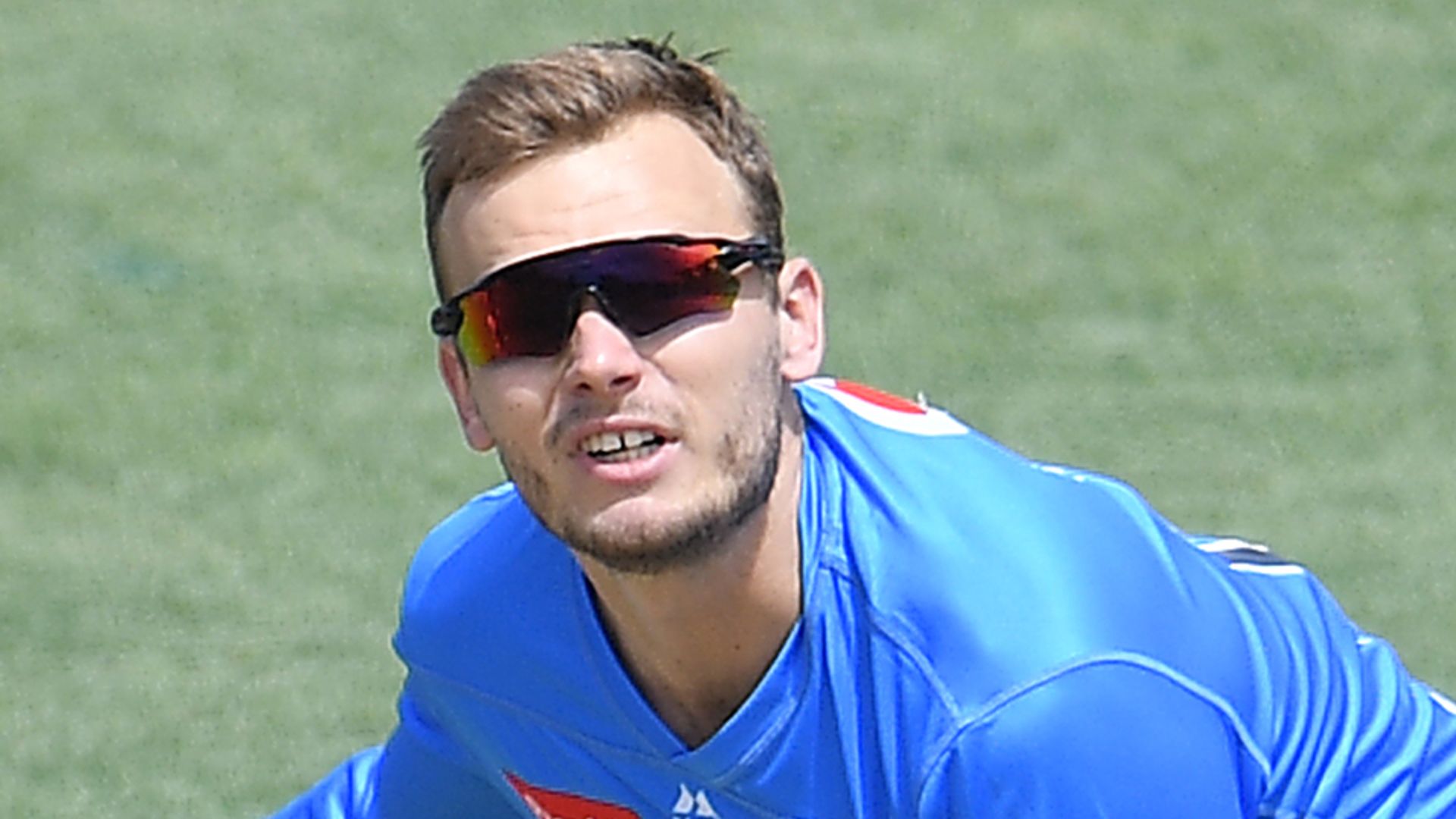 English spinner Danny Briggs became one of the first two players to be replaced in the Big Bash League under the X-Factor substitute rule.

The new innovation allows sides to replace one player with another at the 10-over mark of the first innings as long as the departing cricketer has bowled no more than one over or has yet to bat.

No X-Factor subs were used in the first seven matches of the tournament but both Briggs’ side Adelaide Strikers and their opponents Hobart Hurricanes deployed theirs on Tuesday.

Wright went on to score 15 from 14 balls for Hurricanes but Short was out for a golden duck for Strikers after chipping the first ball he faced to the fielder at mid-on late in his side’s run chase.

However, Short’s exit made no difference to the result, with Strikers reaching their target of 147 with eight balls to spare to win by five wickets, thanks principally to Jake Weatherald (68no) and Alex Carey (55).

The pair put on 107 for Strikers’ third wicket in Launceston as their side recorded a first win of the season and inflicted a first defeat on Hobart, who had begun the campaign with successive victories.

Peter Siddle was Strikers’ star with the ball, claiming career-best T20 figures of 5-16, with Hurricanes sub Wright, dismissed in the 18th over, the veteran’s second victim of the evening.

Siddle dismissed Tim David and Riley Meredith from successive deliveries in the final over to complete his five-for as Hurricanes were all out for 146 in 19.3 overs having been 116-4 in the 16th over.

Two other England-qualified players, aside from Briggs, played in Tuesday’s match, though did not make the impact they were looking for.

Surrey’s Will Jacks was out for a two-ball duck having opened for Hurricanes, while Sussex batsman Phil Salt made just six for Strikers.