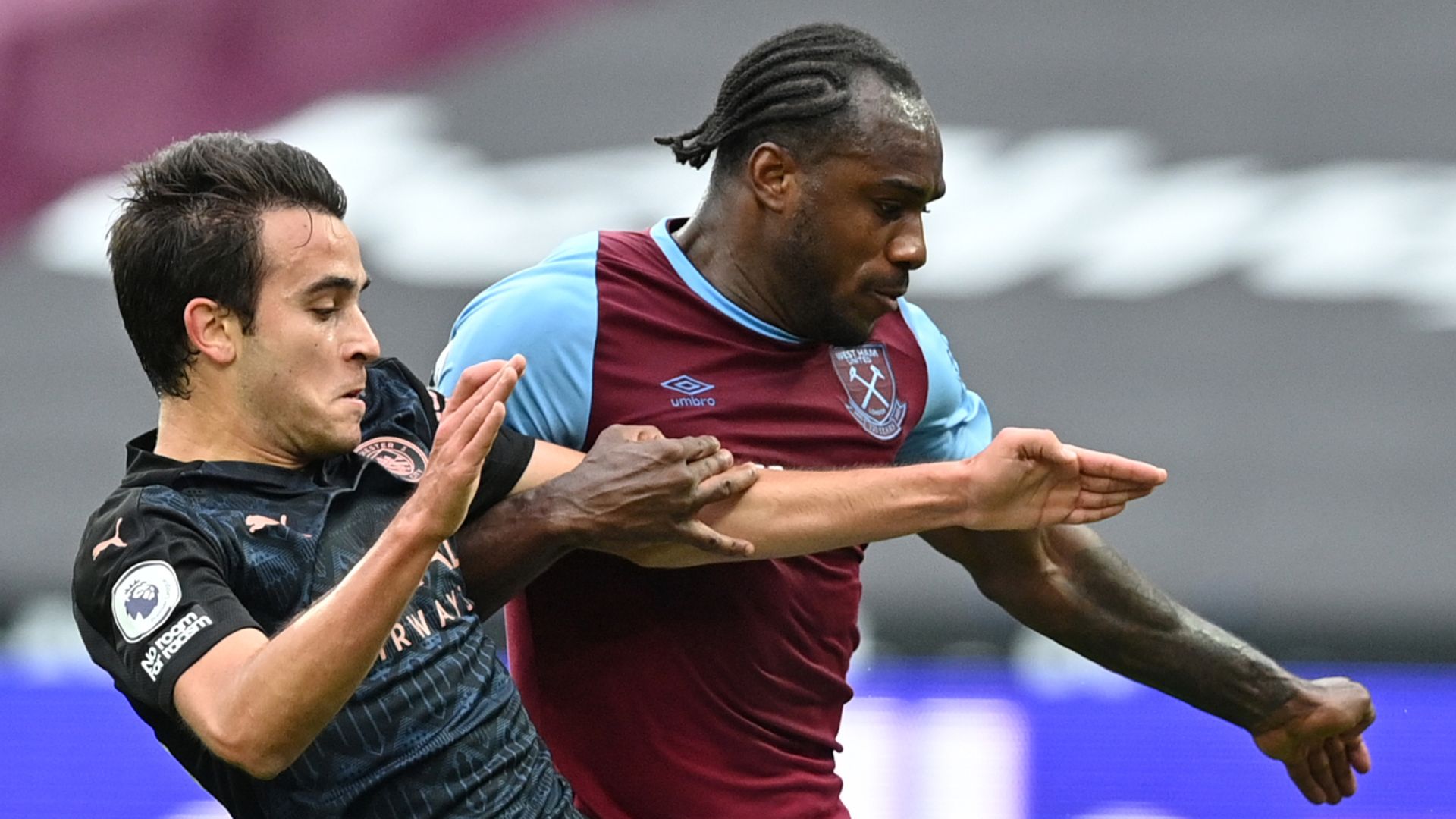 Team news and stats ahead of West Ham vs Crystal Palace in the Premier League on Wednesday evening (kick-off 8pm).

West Ham will be without Arthur Masuaku and Michail Antonio for the visit of Crystal Palace.

Wing-back Masuaku is sidelined after a knee operation and Antonio is still recovering from a hamstring injury.

Said Benrahma is set to make his second start since joining from Brentford following an encouraging display in the win at Leeds last week.

The former Liverpool defender pulled up in training on Tuesday with an unspecified injury.

Palace have no other new injury issues ahead of taking on David Moyes’ Hammers.

Follow West Ham vs Crystal Palace in our dedicated live match blog. Highlights will also be published on the Sky Sports digital platforms and the Sky Sports Football YouTube channel shortly after the final whistle.

I will be on live blogging and match reporting duty at the London Stadium for this one. And I have never been more pumped for a West Ham vs Crystal Palace fixture. Mostly because I will be getting out of the house – but the game itself has the hallmarks of a shackle-free encounter involving two teams without the usual stresses of looking over their shoulders.

In the last five Premier League fixtures, no team have had more shots on goal than West Ham (53), winning four of those to boot. It highlights just how comfortable the Hammers are in their skin under David Moyes.

However, Palace should be able to stand up to the physicality associated with West Ham these days and are playing some free-flowing football of their own in the final third. Along with Southampton, Liverpool and Manchester United, Palace have scored 10 times in their last five fixtures with the emergence of Eberechi Eze making it easier for Wilfried Zaha to find space – he is 12/5 to score anytime and should give you a good run.