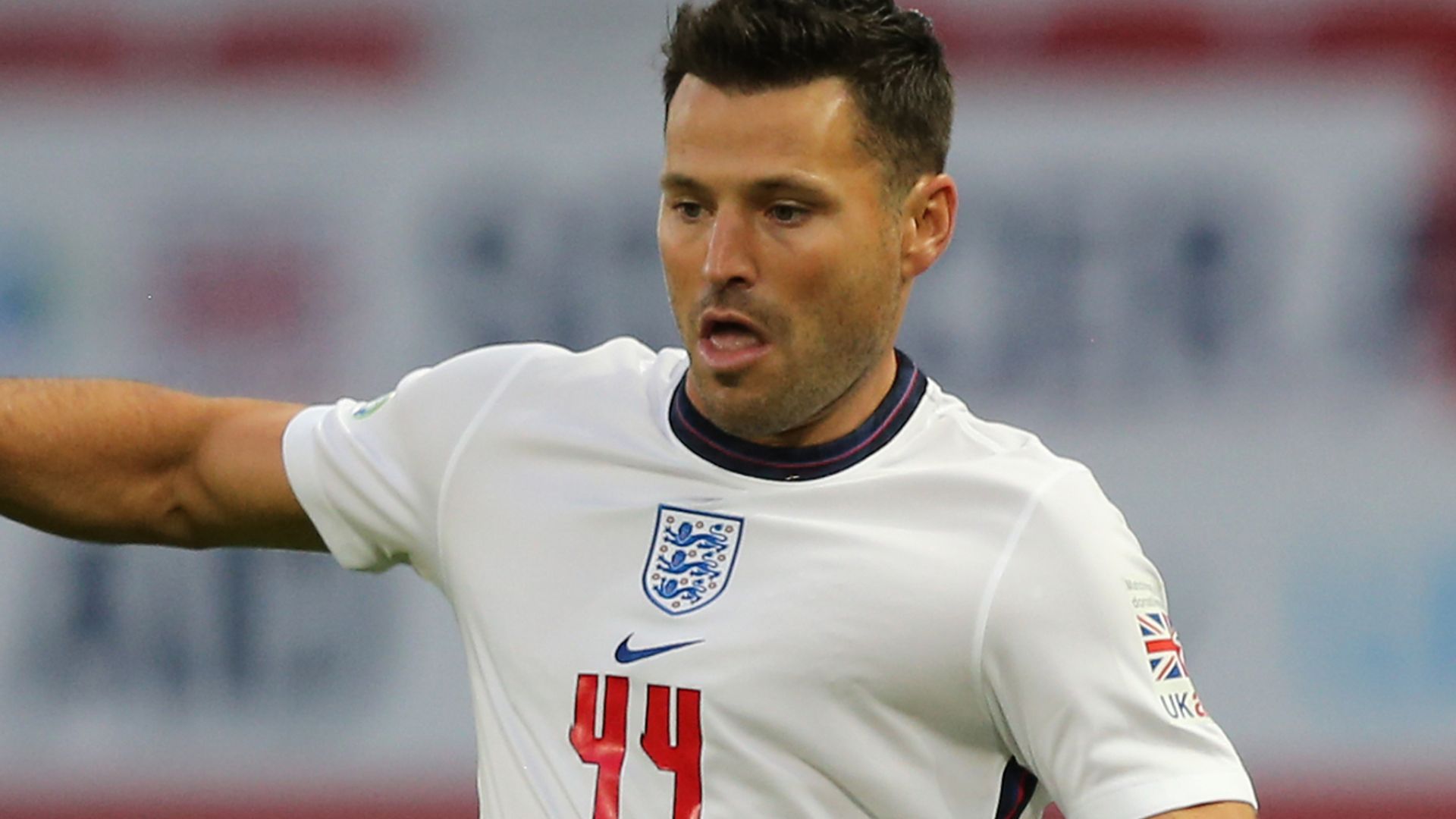 He had a stint with the Reds 13 years ago before he found fame on The Only Way Is Essex and has more recently worked as a presenter on Heart FM.

Wright, who has been a regular in the Soccer Aid charity games, has trained with the club over the last two months and agreed to a shock return.

How it started… how it’s going. 12 years later and today I put pen to paper for @crawleytown !!
For 11 years since I fully retired from serious football, I have missed doing what I grew up loving. Now it’s time to go back & continue where I left off what an honour 🔴 pic.twitter.com/m6SgVRkIKr

“My love for the game has never gone away and the fact that I never played a professional game in the Football League has always niggled away at me. If I don’t do it now, I never will,” Wright, 33, said on Instagram.

“When the manager, John Yems, who I played for 12 years ago here at Crawley asked me if I would like to take it further and sign for the club, of course I didn’t think twice and tonight I’m quite simply over the moon.

“I’ve worked so hard to get fighting fit and I will continue to do so. When/if the time comes for me to make my debut, it will be a day I remember and cherish forever.”

Crawley boss Yems said: “It’s taken us 13 years to sign him back and he’s finally returned to Crawley.

“Hopefully he can carry on from where he left off and I am pleased to have him back with his experience on and off the pitch, Mark is a great role model for players in the future.”

A former Tottenham trainee, Wright played nine times for the Sussex club in the 2006-07 season and scored once.

Erdem Konyar, Crawley’s technical director, added: “The gaffer knows Mark very well. Mark will bring an exemplary attitude that will rub off on the youngsters in the group. It’s an exciting acquisition for the club.”

Wright was first linked with a return in October when he watched the 1-1 draw with Salford from the stands while wearing a Crawley tracksuit.

Boss Yems said at the time “never say never” and previously managed the 33-year-old at the Broadfield Stadium when he had a spell as joint-caretaker during the 2006-07 season.

After featuring on TOWIE, Wright has appeared on Take Me Out, The Gossip and Strictly Come Dancing.

Crawley general manager Tom Allman said: “Having someone like Mark involved with the club can only be a positive.

“As well as his obvious technical ability, having someone of his stature wearing the badge, will also shine a light on the positive hard work the club does off the field.”

Wright’s brother Josh is a professional in the same division with Leyton Orient, who are set to host Crawley this weekend.