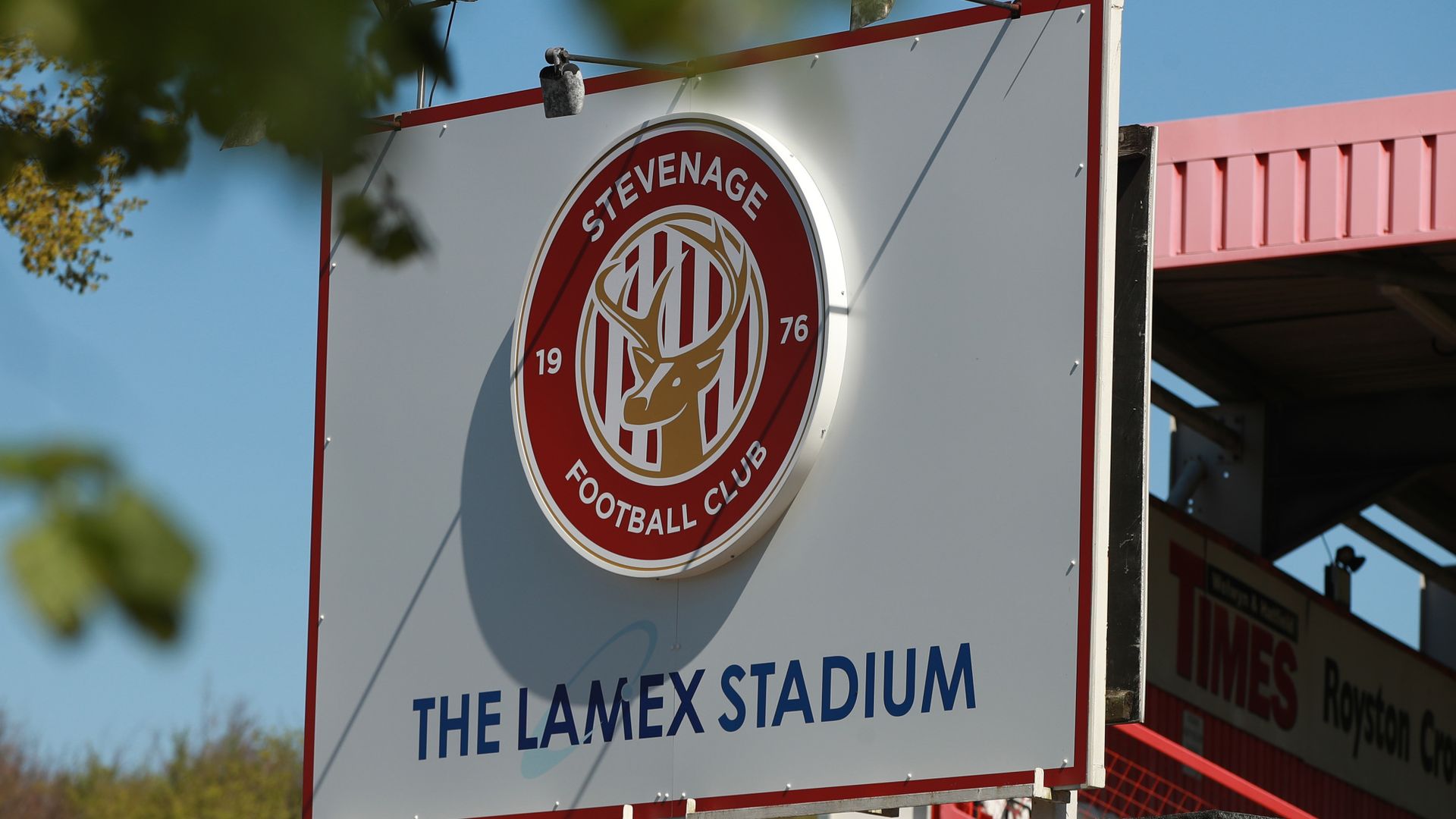 Stevenage’s next two Sky Bet League Two fixtures have been postponed after the club recorded a number of positive Covid-19 tests.

“The club informed the EFL that they would be unable to fulfil the fixtures following recent positive Covid-19 tests and the requirement for players and staff to self-isolate for 10 days as per EFL and Government guidance in order to mitigate against the risk of further infection.

“The circumstances surrounding the postponement will now be the subject of an investigation in accordance with EFL regulations.

“Revised dates for the rearranged fixtures will be confirmed in due course.”

Stevenage are 23rd in League Two after Saturday’s loss at Carlisle.

Carlisle hammered 10-man Stevenage 4-0 to claim their biggest home win of the season so far.

Joe Riley scored a fourth goal for the rampant hosts in the 73rd minute.

And when Stevenage were reduced to 10 men one minute later, the result was never in doubt.

Luke Prosser was sent off for a silly second yellow card as the visitors’ afternoon when from bad to worse.