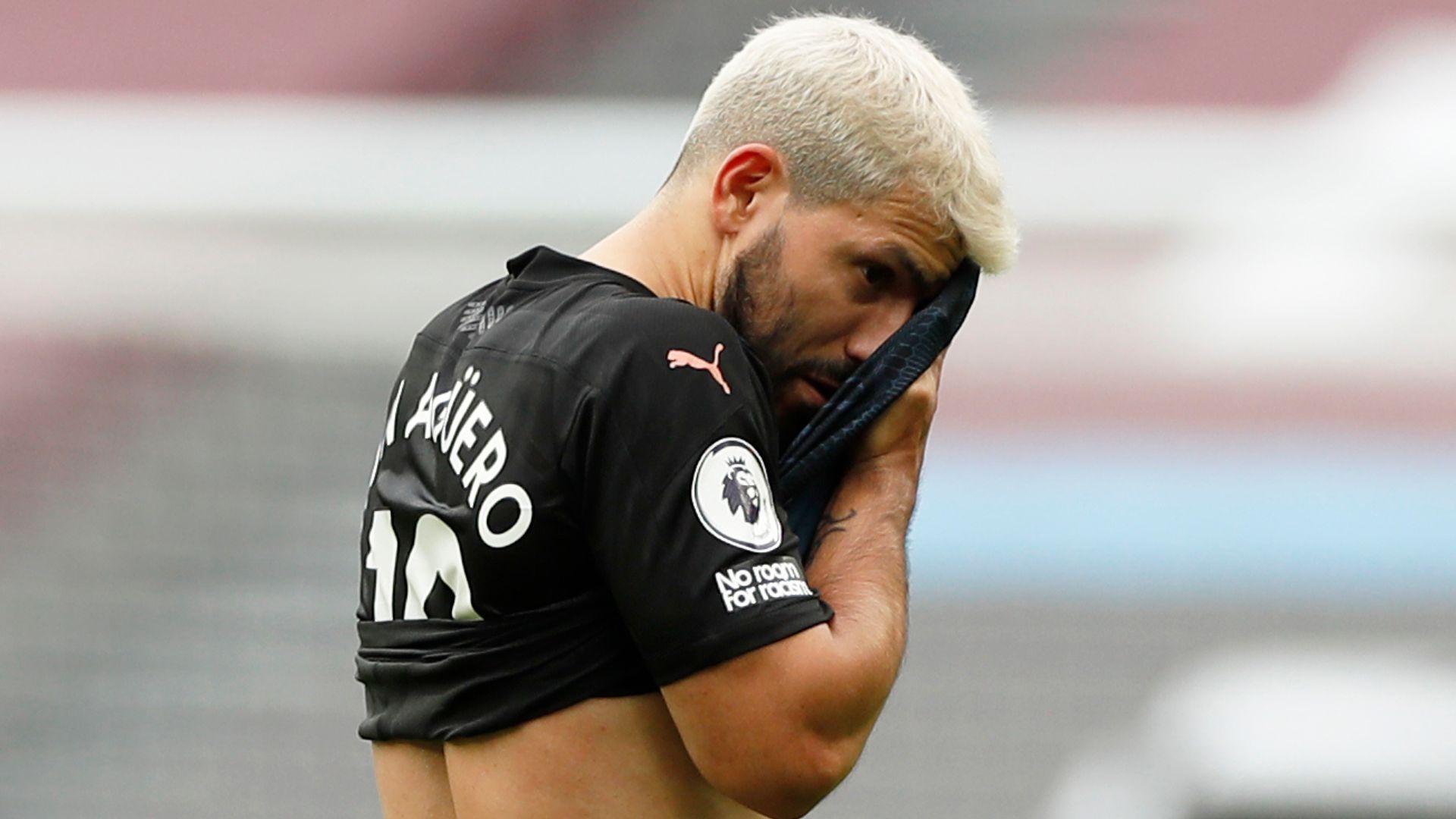 Team news and stats ahead of Man City vs West Brom in the Premier League on Tuesday evening (kick-off 8pm).

Aguero missed the Manchester derby through illness but has returned to training.

West Brom forward Matheus Pereira serves the second of his three-game ban when the Baggies travel to the Etihad.

Pereira was dismissed in the 5-1 defeat to Crystal Palace this month with West Brom failing in their attempt to overturn the red card.

Follow Man City vs West Brom in our dedicated live match blog. Highlights will also be published on the Sky Sports digital platforms and the Sky Sports Football YouTube channel shortly after the final whistle.