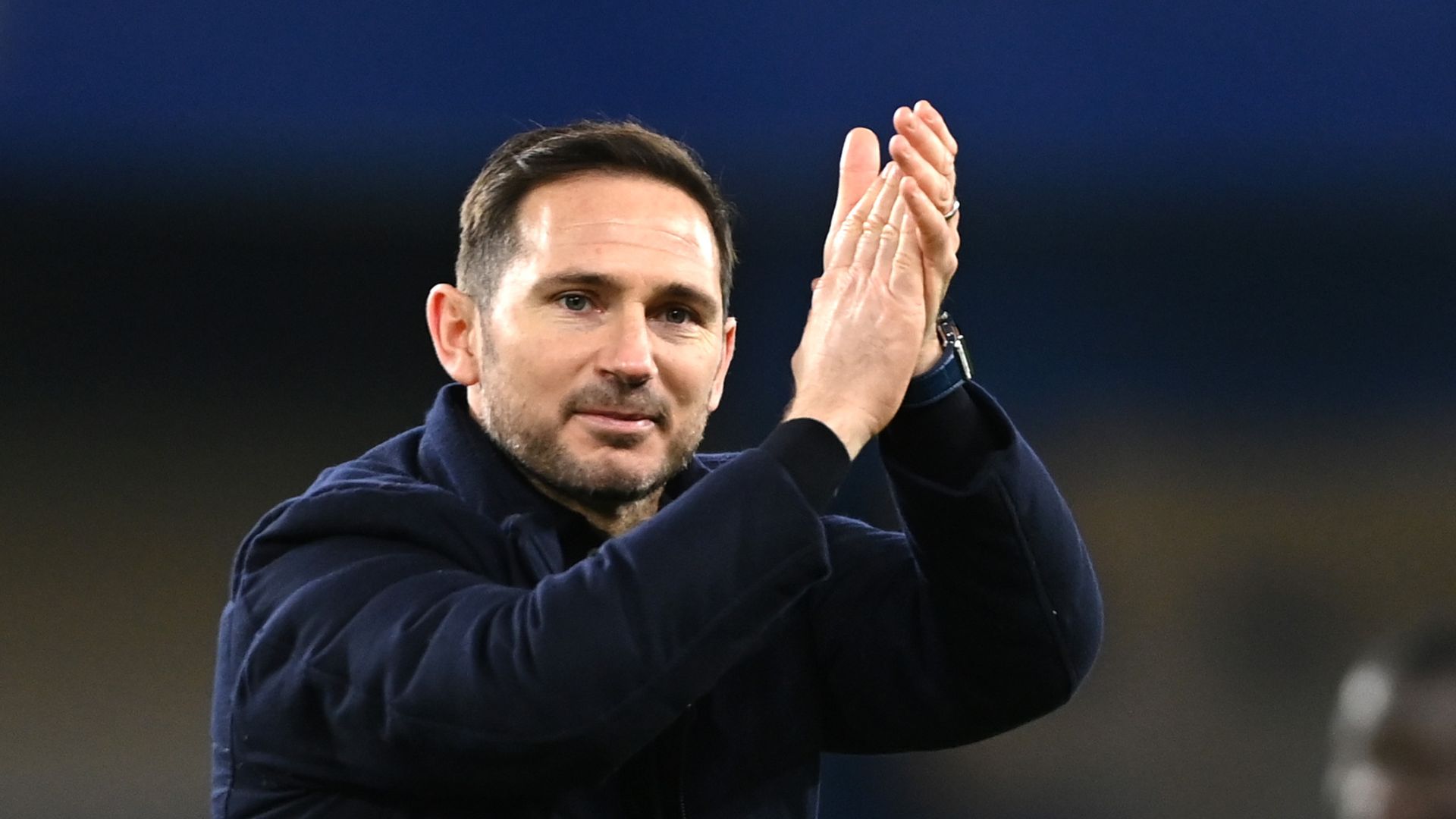 Chelsea head coach Frank Lampard wants all Premier League clubs to be competing on a “level playing field” when it comes to having supporters in stadiums and believes all have shown they can safely host 2,000 fans.

Despite initially being placed in Tier 2 following the end of the UK’s second coronavirus lockdown, the Government confirmed on Monday that London has now been moved into the strictest level of restrictions following a sharp rise in cases.

The move into Tier 3 will come into place at 00:01 on Wednesday, meaning the 2,000 Blues fans who would have been able to attend the London derby against West Ham at Stamford Bridge on December 21 will not now be able to do so.

Chelsea had been one of 10 top-flight clubs to welcome a limited number of fans back, but have now lost that right after the capital was placed in Tier 3.

When the tier system was announced last month, Leeds boss Marcelo Bielsa, whose team have been unable to have supporters at Elland Road, said it was unfair to punish those in Tier 3.

Lampard believes having fans back does make a difference and had called on the Government to make Premier League stadiums exempt from the current crowd restrictions.

Asked if it would be tough to adjust to playing behind closed doors once more, Lampard, speaking ahead of the announcement, said: “If it comes in, I think it will be. I’m slightly disappointed, even though we’re in Tier 2 and we’ve had fans in already, I did feel as though it should have been a level playing field.

“We’ve seen already the backing that they give you and what it does for the game.

“I’m not telling the Government what to do, but I do think we can control 2,000 fans coming in from that tier. It’s unfortunate to say the least.

“Let’s get it right, we are making it up as we go along. That’s not to sound critical, that’s just a fact that we’ve never been in this position before.

“I think clubs have shown they can control it so far so I would like to have thought that there could be something done to make it exempt.”

‘It’s on us to bounce back’

Lampard’s side travel to Wolves on Tuesday looking to bounce back from a first league defeat in 10 matches following Saturday’s 1-0 loss at Everton.

The result ended the Blues’ 17-match unbeaten run in all competitions and saw them miss out on the chance to go top of the Premier League table.

“The Premier League is unforgiving,” Lampard said. “We saw that with different results over the weekend.

“We weren’t on our top level on Saturday and we got beaten, that’s it.

“We’ve been on a really long unbeaten run, playing some really good football as well as winning games and we dropped our level for one game. It’s absolutely on us to pick it up again straight away.

“I kept saying, when people were touting us as title contenders after the Leeds game particularly, I felt it was a long race.

“I did it as a player and understand lots of elements of it and there are lots of difficult moments.

“One of those is losing a game and trying to bounce back quickly. It’s on us to try and do that.”