Fury, 32, and Joshua, 31, have agreed in principle to the financial terms of a two-fight deal.

Dubois views it as a close contest between the two top fighters in the weight class. 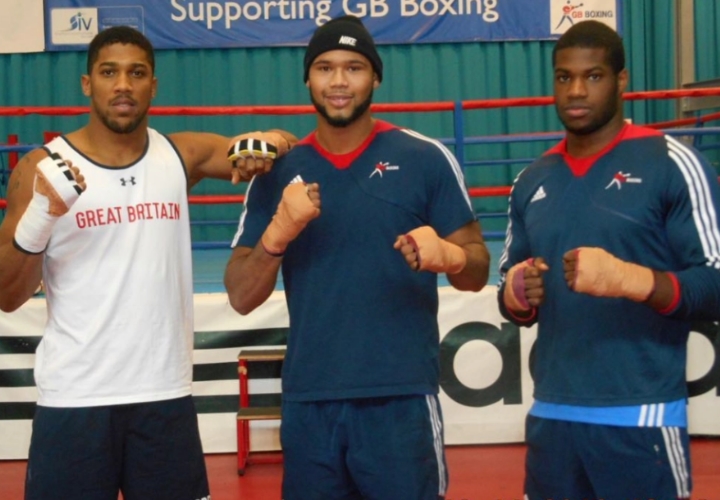 And while he picks Fury to win, he would not be surprised if Joshua came out on top.

“Fury at the moment. His skill and his know-how, coupled with his confidence should beat Joshua. But it will be a really good fight. I wouldn’t be surprised if it went the other way and Joshua won,” Dubois said to Sport Bible.

When Dubois sparred Fury, the ‘Gypsy King’ was still mulling a return to sport and very much out of shape.

“He jumped in for one round with me in Bolton, just before I turned pro. I was sparring his cousin Hughie and we did a round together – he was really overweight back then, so it was just quick,” Dubois said.

“He’s just as slippery as he looks though. He’s a masterful boxer – he’s learned his craft well.”

And before he even turned pro, Dubois was being discussed by a lot of insiders due to an infamous sparring session with Joshua.

While Dubois has refused to discuss the exact details of the incident, several insiders reported that he dropped Joshua hard during a sparring session – which quickly ended their in-ring training scrap.

While others have used that story to enhance Dubois’ reputation, he’s refused to piggyback off that tale.