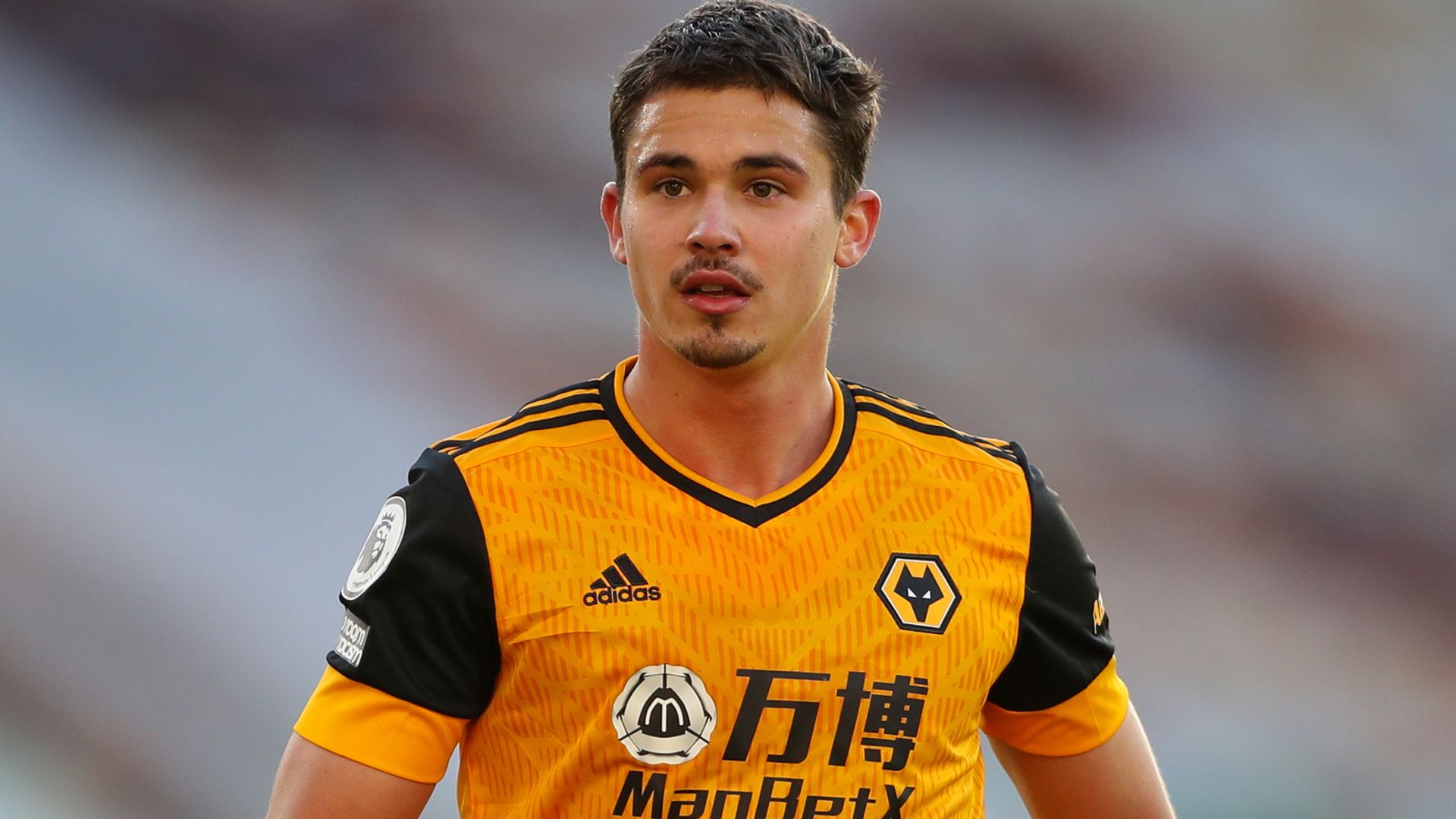 Leander Dendoncker has signed a new three-year deal at Wolves.

The midfielder has committed his future to the Molineux club until 2023 with an option to extend for another 12 months.

Belgium international Dendoncker has played 12 times for Wolves this season, with Nuno Espirito Santo’s side 13th in the Premier League.

“I’m really happy to be able to stay longer here and to extend my contract,” Dendoncker, who can also play in defence, told the club’s official site.

“It’s my third season now and until now, it has been a great journey; both for me, the club, the fans, the players, everyone.

“This is a great place to be at and to work. I’m happy off the pitch and on the pitch, so I’m really happy to be able to stay here longer.

“For the club, it’s been a great journey in the Premier League, as well as in the Europa League because to get to the quarter-finals is a really nice memory for the club, and it has been great until now.

“I hope we can end this season well, but we will need to keep on working hard for that, and I hope we can get there.”

The 25-year-old joined Wolves, initially on loan, from Anderlecht in 2018 before the club made it permanent for around £12m a year later.

He has made 95 appearances for Wolves, scoring eight times, ahead of Tuesday’s Premier League visit of Chelsea.

Wolves boss Nuno Espirito Santo admits the head injury suffered by Raul Jimenez was “traumatic for everyone” at the club but confirmed he continues to improve.

The Mexico forward will be out for an unspecified period of time having undergone surgery on a fractured skull following his clash of heads with David Luiz at Arsenal last month.

Nuno was able to deliver a positive update ahead of Wolves’ home game with Chelsea on Tuesday, however, with Jimenez having again visited his team-mates at the training ground.

“He’s improving. He was here again, he had breakfast with us and a good walk around the pitch,” Nuno said.

“It’s always a big disruption when you lose a player, especially Raul and how the situation happened, which was traumatic for everyone.

“Now we have to work together and keep competing. It was a traumatic situation but in time I am positive, step by step, we will start asking more questions.”