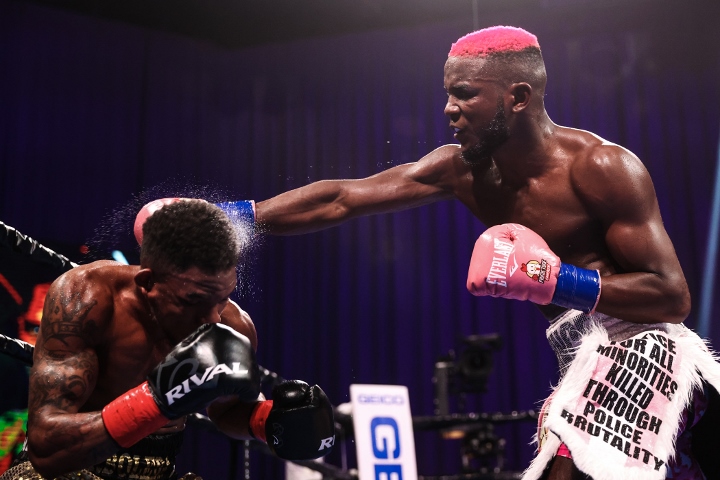 At the end of an action-packed ninth round, the flashy Colbert (15-0, 6 KOs) sent the WBA No. 4 ranked Arboleda (16-2, 13 KOs) to the canvas for the fourth time in his career when he caught him with a vicious left hook. Arboleda survived, but in round 11 Colbert knocked Arboleda down twice early in the round and followed up with an unanswered flurry that convinced referee Steve Willis to stop the fight at 1:37 of the penultimate round. 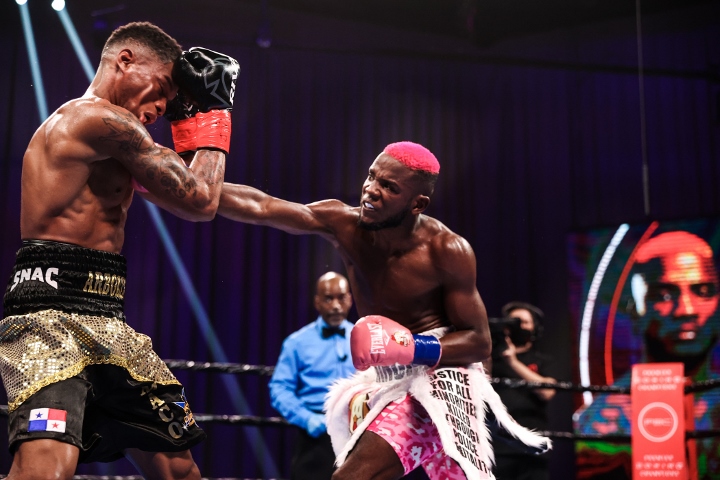 Colbert was docked a point for a low blow in the eighth round and at the time of the stoppage all three judges scored each round identically and had Colbert ahead 98-90. 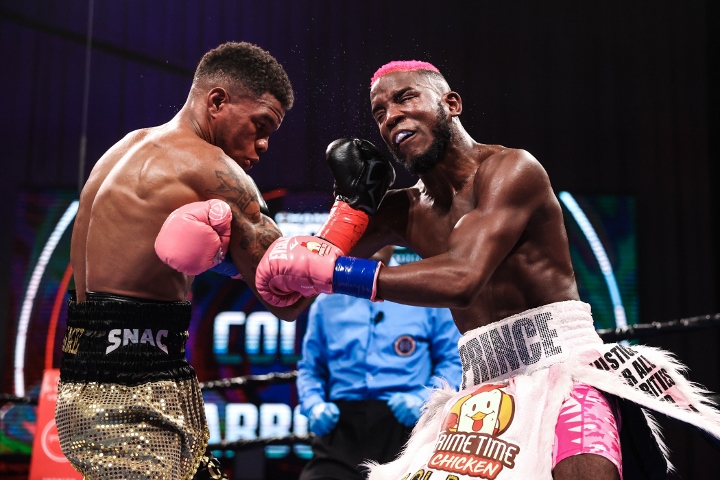 The Panamanian Arboleda was the much busier fighter in Saturday’s main event, throwing almost 300 more punches (709-411) than Colbert. However, Brooklyn’s Colbert out-landed Arboleda 184-153 and relied heavily on his lightning quick hand speed and stylish defense to stymie Arboleda’s attack. 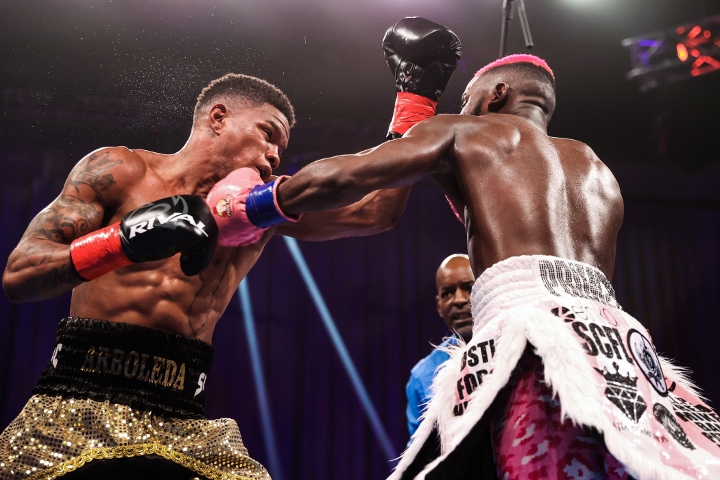 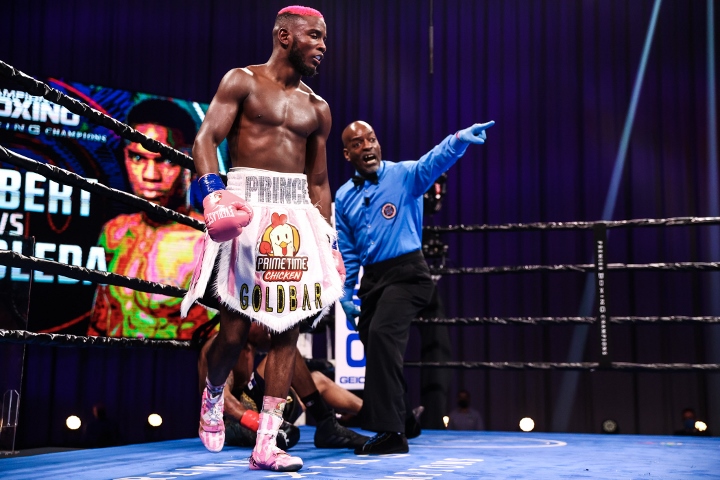 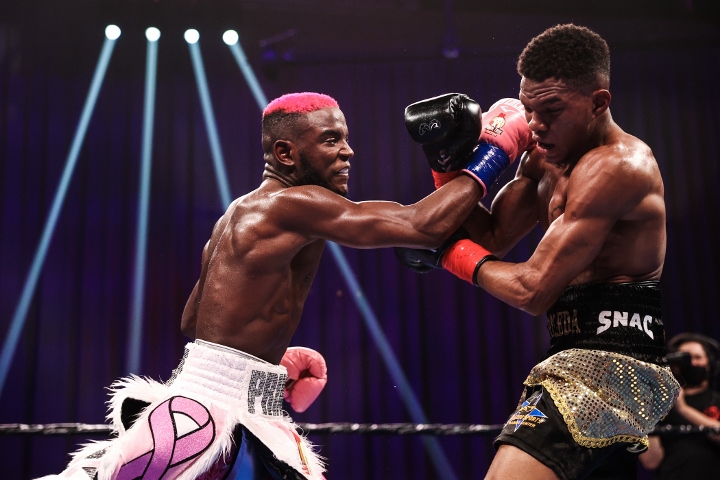 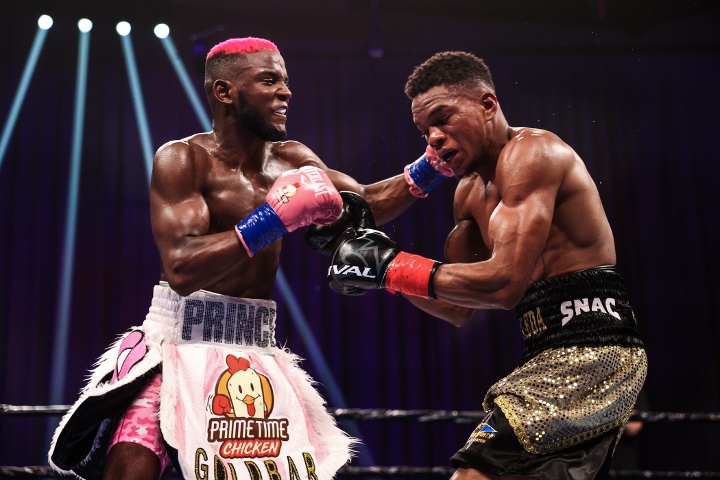 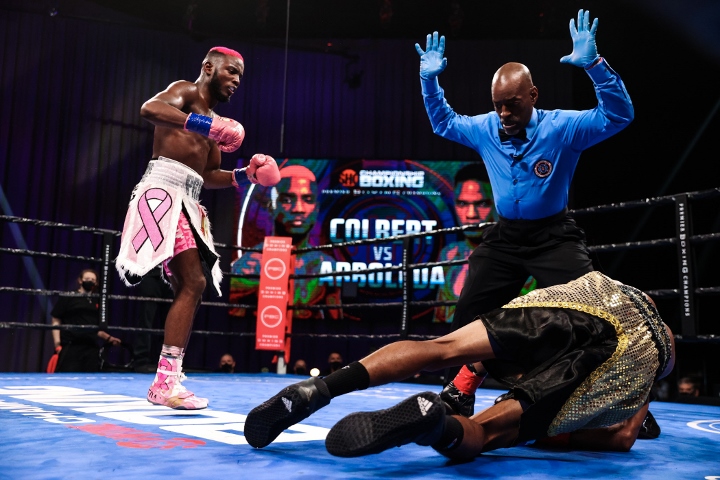 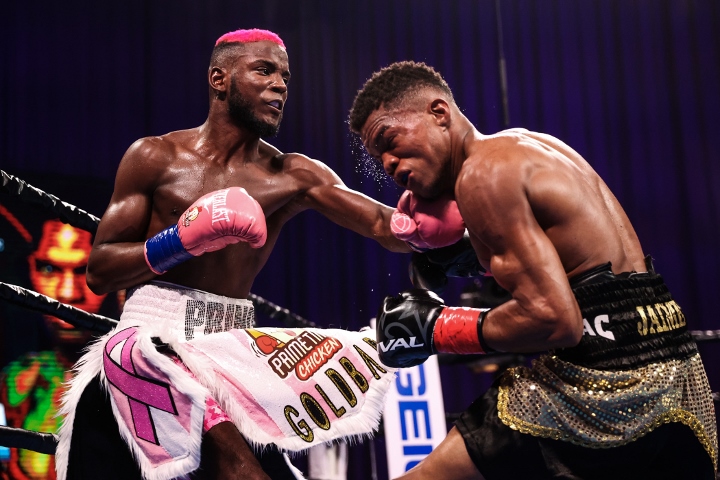 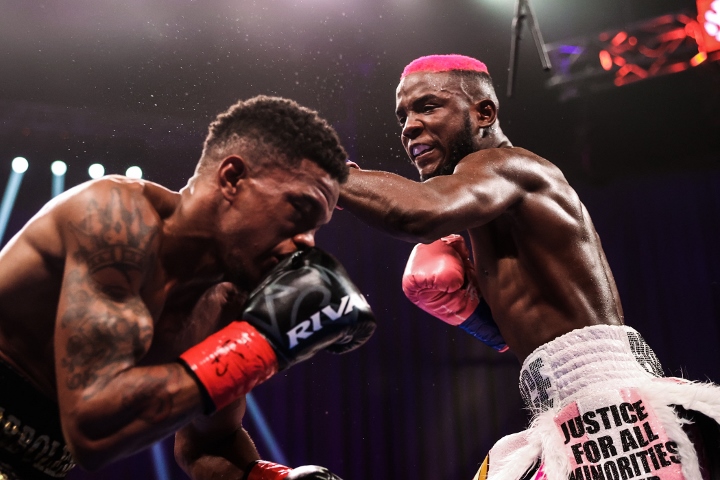 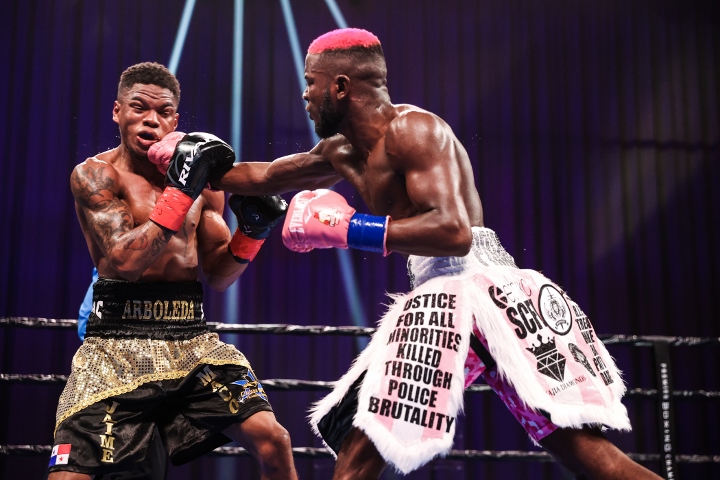 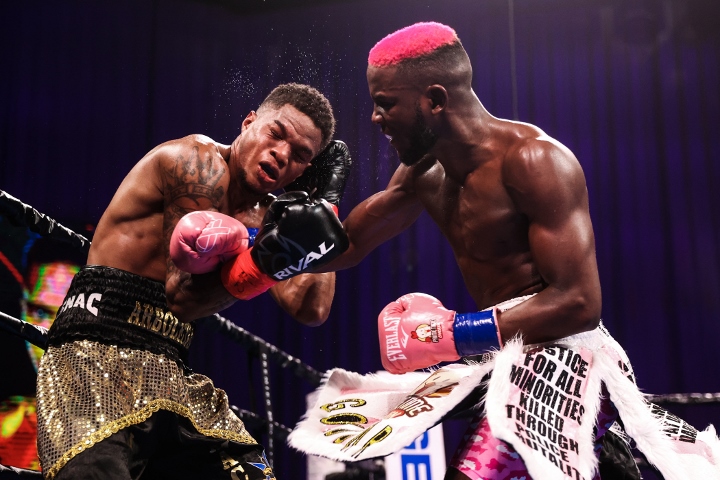 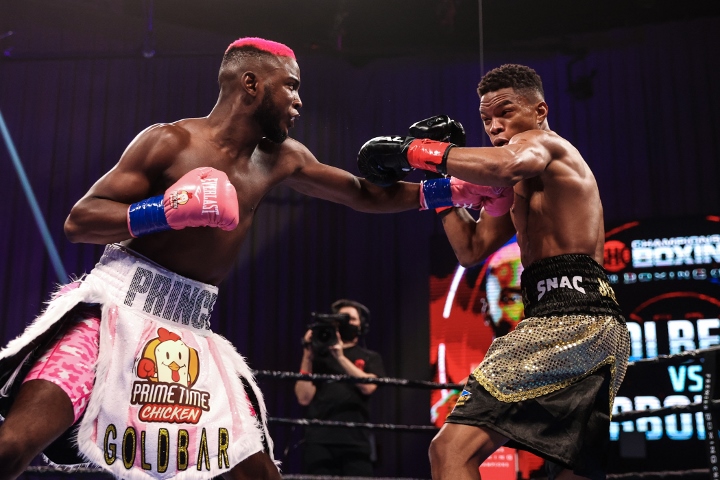 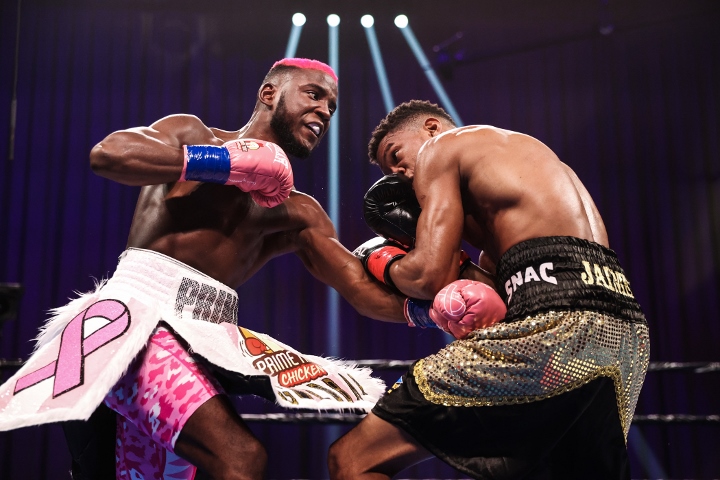 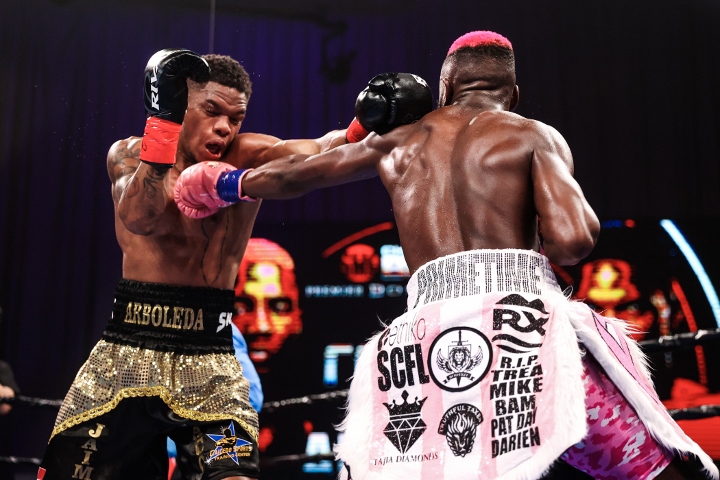 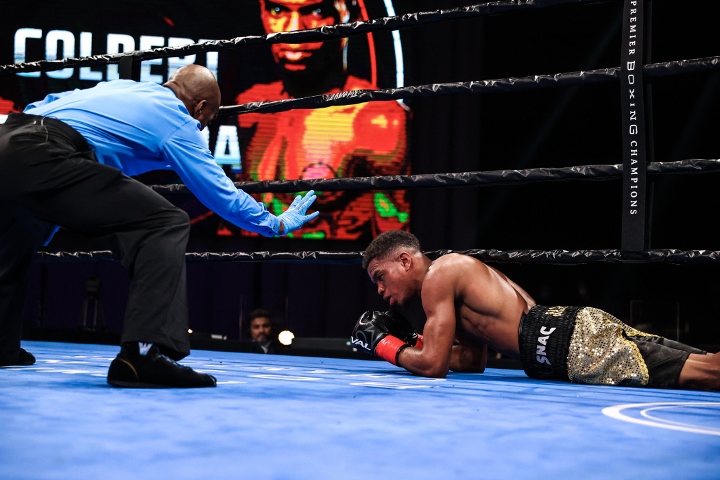 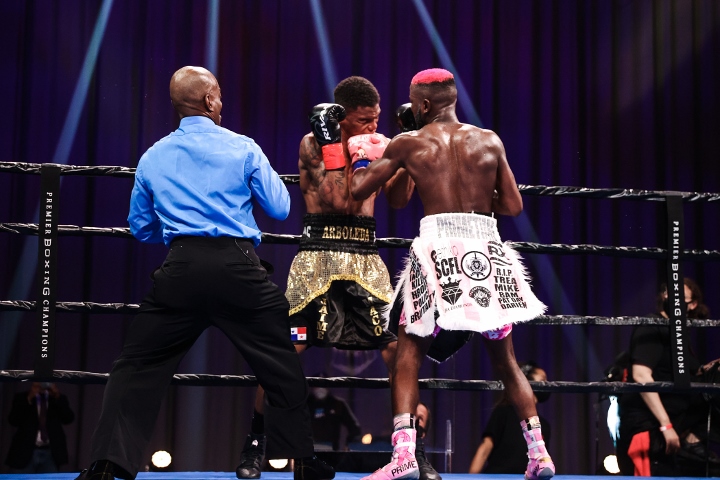 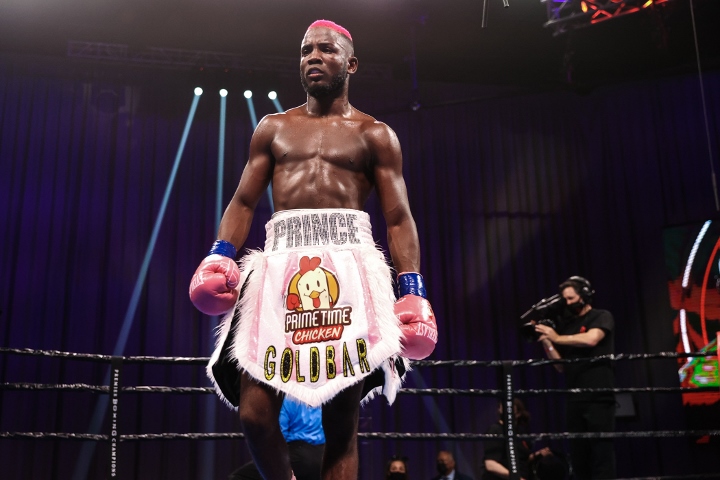 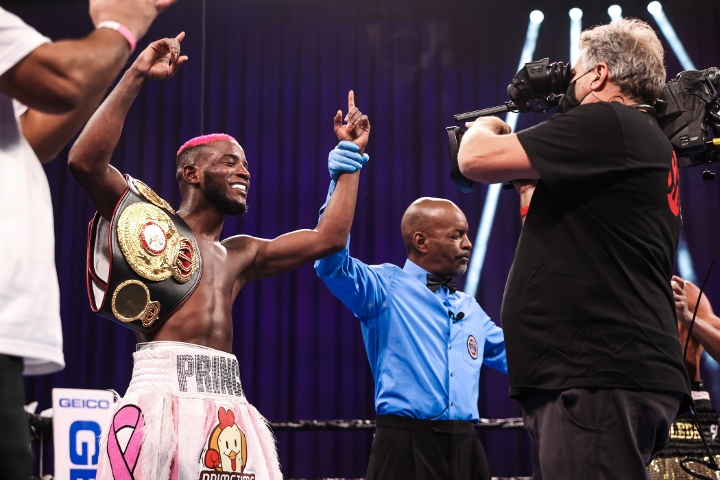 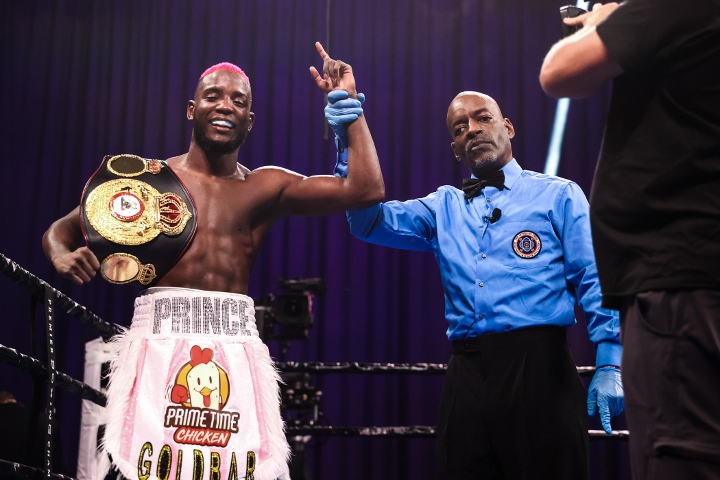 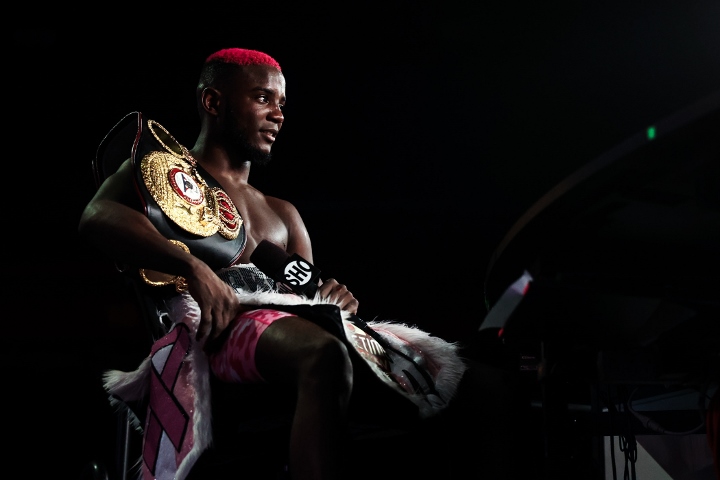