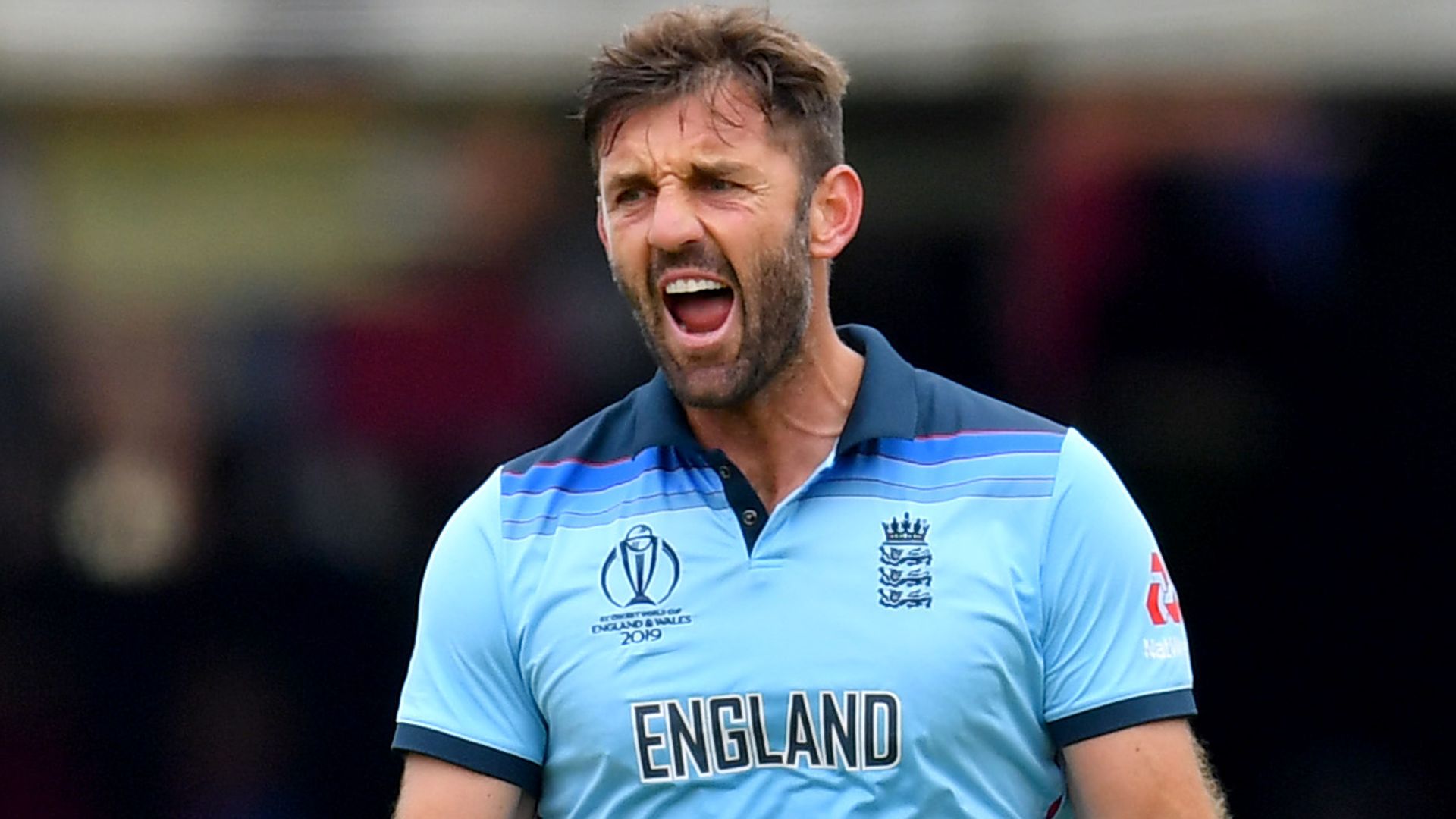 Liam Plunkett played a crucial role during the middle overs during England’s successful World Cup campaign and in the years leading up to it; the Surrey seamer joined the Hussain and Key Cricket Show to discuss who could now replace him

One of the unsung heroes as Eoin Morgan’s England won the World Cup by “the barest of margins” in 2019 was Liam Plunkett.

The seamer took 3-42 in the final against New Zealand, including the prize scalp of Kane Williamson, to set the hosts on their way to a famous victory.

It was the culmination of a remarkable four years for Plunkett as a hugely-important part of England’s all-conquering white-ball side and, as he admits, that most dramatic of finals at Lord’s now looks almost-certain to have been his last appearance in international cricket.

While Plunkett was keen to carry on, England seem to have decided to move on from a bowler who will be 38 come the next 50-over World Cup. As yet though, they have not replaced him.

The middle overs were Plunkett’s domain and between 2016 and 2019, there was arguably no more effective bowler, certainly no other pace bowler, during that stage of the game. It was a selfless task at times but Plunkett did it with aplomb, Williamson in the 2019 final was just the latest big-name batsman to be snared by the England seamer during a crucial phase of play.

In Jofra Archer, Mark Wood, Chris Woakes and Ben Stokes – to name just four – England have got no shortage of top-class pace options but can any of them perform the role Plunkett did as a wicket-taker in the middle overs?

“I was thinking about this the other day,” Plunkett told the Hussain and Key Cricket Show. “Obviously, I just bowled in the middle with my experience, I’m not bowling 90mph anymore, it’s just trying to whack the pitch and read the batsmen.

“The success I had was about how much you can read the batsman.”

There is intelligence required to perform the role as Plunkett suggests but just as important is finding a bowler who is willing to forsake the chance to bowl the more glamourous spells at the beginning and end of the innings.

“Players can step down but it’s also an ego thing because if you’ve got your opening bowlers, are you going to say to a guy who is used to taking the new ball ‘we want you to bowl through the middle’?” Plunkett added. “And does he want to do that job or does he want to keep vying for that opening bowling spot? I was comfortable taking that.

“Say in the 50-over stuff, you’ve got Jofra and Woakesy they might say ‘Woody, we want you to bowl in the middle’ – is he going to do that job?”

Given that he is unlikely to take the new ball and has bowled at the death with any great regularity in recent years either, Stokes, who can hit the pitch hard to good effect, seems best placed to perform the ‘Plunkett role’.

The issue, Plunkett believes, is more around how much England’s star all-rounder wants to bowl in white-ball cricket.

“In the red-ball stuff he is so successful and has those match-winning spells but how much does he want to bowl in the T20 and one-day stuff?” he said.

“He’s so good as a batsman and as an all-round cricketer but does he want to take on that role on in the middle overs and try and bowl his 10 overs or eight overs in the middle period?”

The T20s against South Africa should provide some answers on how England plan on replacing Plunkett and whether, as so often when they have a problem, it is a job for Stokes.

But with the Test vice-captain missing the ODI series, there will be a chance for others to stake their claim in the 50-over format. Whoever takes on the job, it should not be underestimated how great a task it will be to fill the void left by Plunkett.