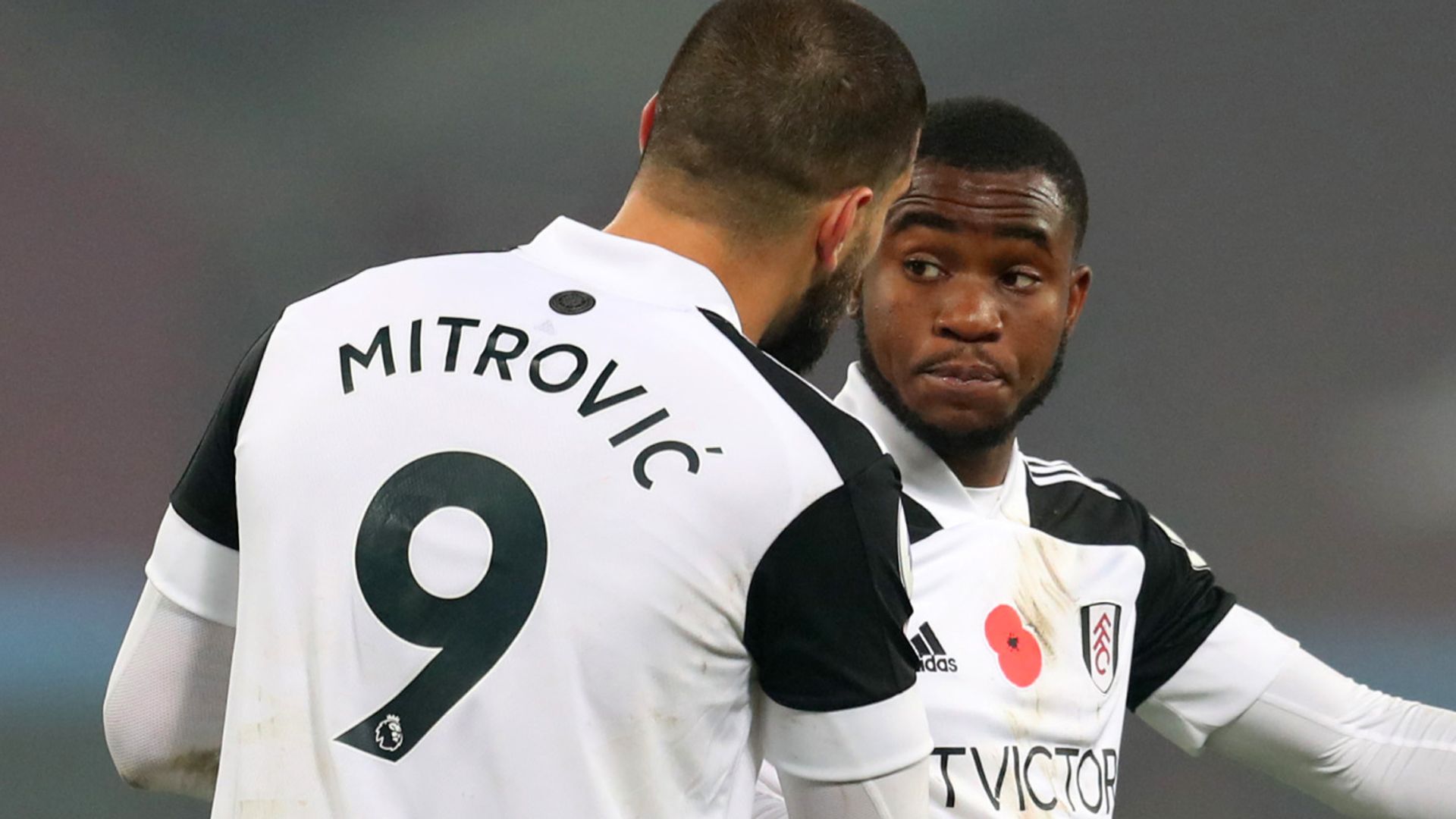 Scott Parker is desperate to find a solution to Fulham’s escalating penalty problems.

The Cottagers have missed their last three spot-kicks and Parker admits scoring from 12 yards has become an issue at the club.

Aleksandar Mitrovic began the season as Fulham’s designated penalty taker but he skied one which cost them victory at Sheffield United.

Ademola Lookman took over at West Ham but his attempted Panenka with the last kick of the game went horribly wrong, and then Ivan Cavaleiro slipped as he took one at Everton last weekend.

Those misses potentially cost Fulham five points, which would have taken them well clear of the relegation zone rather than the 18th position they currently occupy.

“At this moment in time it’s well-documented that we’ve had some problems,” said manager Parker.

“We’ve missed our last three, culminating in points being dropped. When you look at it there’s no denying there’s been a bit of an issue here.

“If those penalties had gone in they’d have maybe contributed five points. So certainly there is something here we need to look at and it’s something we are doing.

“We are trying to work out what the best processes are, the best penalty takers. It’s the same as it would be if you concede a lot from set-plays, or were conceding goals due to a deficiency and working out the best solutions. This is no different.

“Of course there is a psychology behind it, in terms of who feels they are best equipped to take a penalty. And then we work backwards from there.”