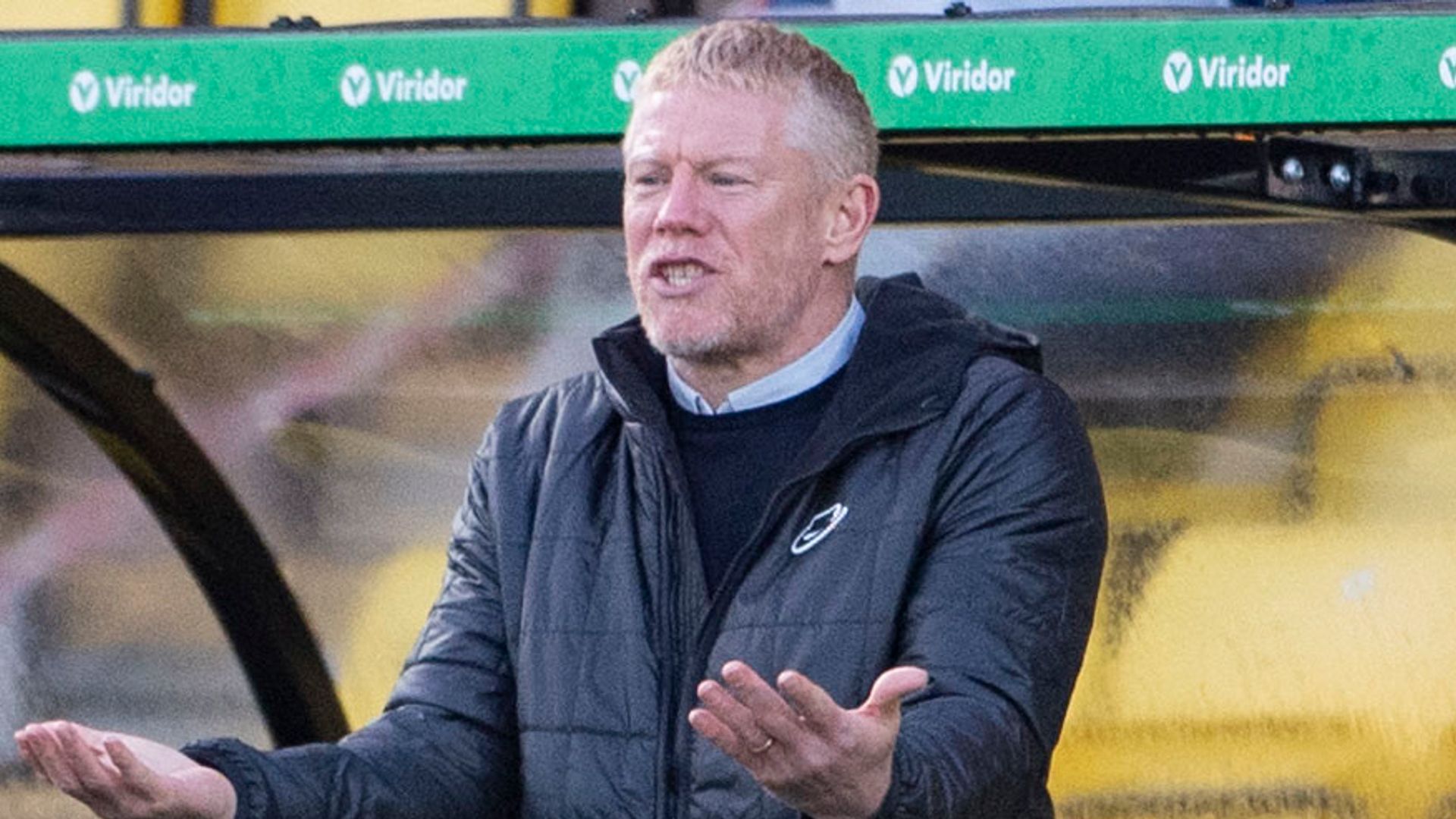 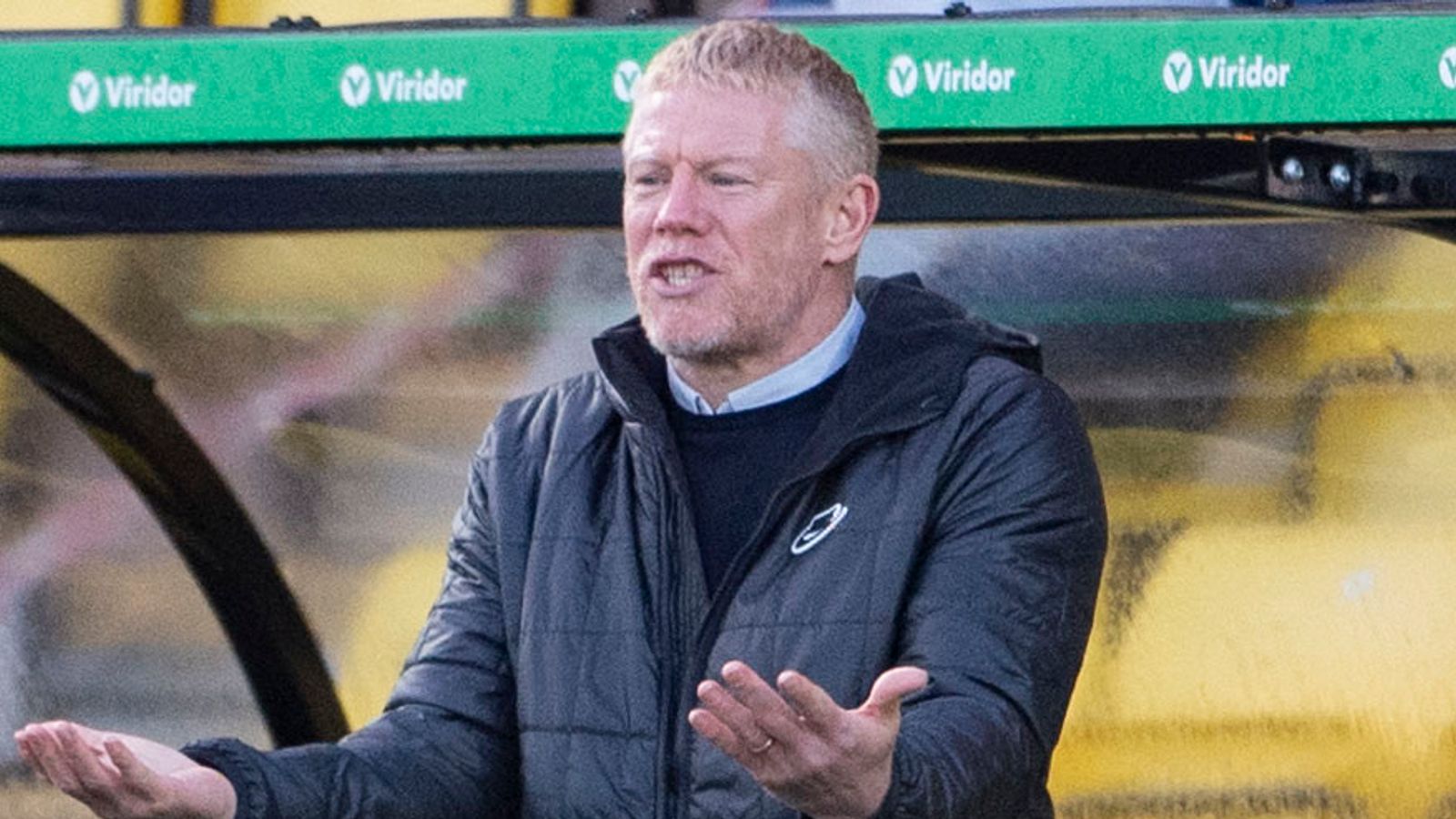 Holt, who replaced Kenny Miller in August 2018, led the club to fifth place last season but admitted he may have to consider his future at the weekend amid the side’s run of poor form.

Livingston are 10th in the table – four points above bottom club Hamilton – after they suffered their ninth league defeat of the league season against St Mirren at the weekend.

“It is with great regret that I have made the difficult decision to resign as manager of Livingston FC,” Holt said. ​

“This is not a decision that I have taken lightly but feel it is the right time for me to step away.

“I am proud to say the work we have done over the past two years has resulted in great success both on and off the pitch.

“The progression the club has seen has been remarkable to be part of and last season’s 5th place finish was one of many highlights.”

David Martindale and Tony Caig will take charge of the first team on an interim basis.