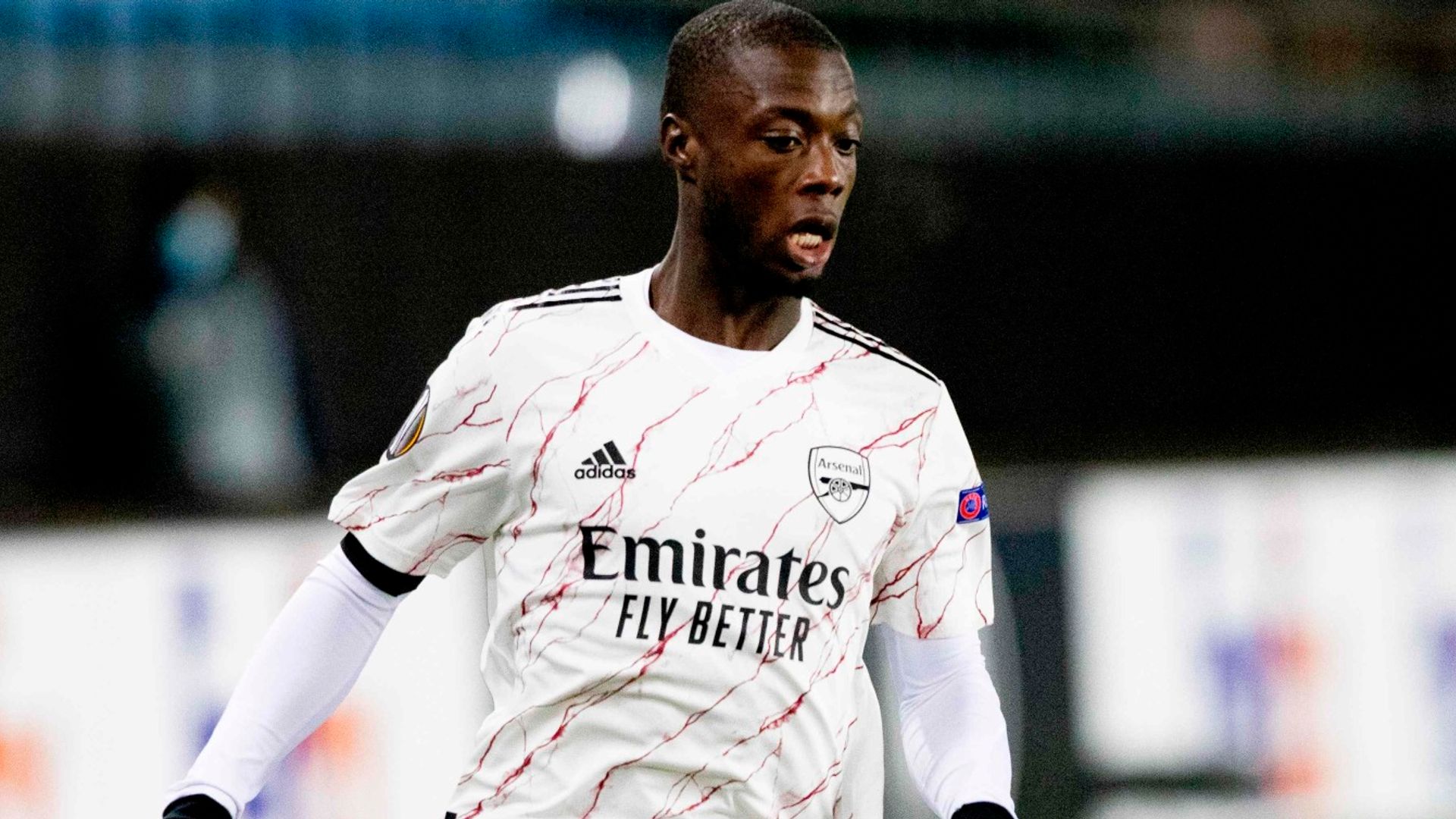 All eyes were on the club’s record signing, Nicolas Pepe, after his name appeared in the starting XI for the trip to Molde. What would his reaction be like following his moment of madness on Sunday at Elland Road? Would he sulk under the spotlight of negativity or grab the game by the scruff of the neck? Thankfully for Arsenal it was the latter as he was in positive mood off the right flank, hitting the crossbar with a stunning effort before tucking away the all-important opener in typical style with his left foot.

It’s a shame the Ivorian can’t build on this performance as he’s now unable to play in the Premier League for the next three matches due to suspension. However, at least he’s headed into his period of Premier League hibernation on a positive note. He still has a lot to offer the club.

It would have been more shocking, and certainly concerning, if Tottenham had not been rampant in victory over a Ludogorets side already rock bottom of their Europa League group and decimated by Covid-19.

But you can only beat what is in front of you, and Spurs’ intensity from minute one to 90 did not let up, something which will please Jose Mourinho, not least for the starring role exiled midfielder Dele Alli had to play.

Alli’s performance, plus more encouraging moments for Gareth Bale, a run-out for Japhet Tanganga after a long injury, plus another full 90 for Matt Doherty, give Mourinho the kind of strength in depth that less than 12 months ago he was complaining of Spurs’ paper-thin squad being like an undersized blanket. He’s heading for a king-size duvet now on the back of five wins in a row and even his squad players coming into form.

Barely a month ago Mourinho bristled at his fringe players and made clear why they were not starting league games after their dismal defeat in Antwerp. Even against limited opposition, with Carlos Vinicius now off the mark, Alli and Bale impressing and Doherty and Tanganga getting minutes under their belts, with Spurs already top of their domestic and European tables, things are looking rather positive in north London.
Ron Walker

Leicester came from behind three times to book their place in the last 32 of the Europa League with a dramatic 3-3 draw against Braga, and Brendan Rodgers will now be able to afford the luxury of resting key players in his side’s remaining two group games.

James Maddison was named on the bench ahead of this encounter in Portugal, but it was his introduction that shifted the momentum in Leicester’s favour.

Braga might have been two or three goals to the good before the break, with the Foxes thankful to Kasper Schmeichel during a flat opening period, but Maddison’s arrival unnerved the hosts.

The midfielder was a class act and looked back to his best when the two teams met in the reverse fixture, scoring one and providing an assist in a 4-0 win, and he now seems to be fully over his stuttering start to the campaign.

Rodgers admitted the introduction of Maddison – in addition to Jamie Vardy – was a decisive moment.

“If we had to chase the game we could change our shape, those players brought a different dynamic. They made a big difference.”
Ben Grounds

Gerrard’s Rangers can do both

So the question going into a big European clash against a side capable of keeping the ball for long periods, is: can Steven Gerrard’s side be disciplined enough to work without the ball? The answer on this evidence: a resounding yes.

It’s something they’re not used to, but despite throwing away a 2-0 lead against Benfica, Gerrard’s side looked incredibly regimented, tireless and even intelligent in their pressing. For 78 minutes, Benfica did little to nothing, and the scrappiest of own goals got them back into a game they should have lost.

The majority of Rangers’ work actually came from their front line. The long ball stuck with Kemar Roofe, Ryan Kent was excellent without it and Alfredo Morelos ran the channels constantly.

This bodes well for the knockout stages of the Europa League, which Rangers should reach. Gerrard won’t be shy in admitting his side will face Champions League-quality opposition in the Europa League; he said as much about Benfica.

It bodes well for Gerrard, who has an agile Rangers playing horses for courses football.
Gerard Brand

Where now for Lennon and Celtic?

Celtic’s struggles continued in the Czech capital as the visitors threw away a lead to end up on the receiving end of a 4-1 drubbing to end their hopes of playing in Europe in the second half of the season – all of which just adds to the pressure on their under-fire boss Neil Lennon.

The Scottish Premiership champions still had a chance of progressing to the knockout rounds of Europe’s second-tier competition, despite their 4-1 defeat to the same opponents last time out, but they had to get back to winning ways on Matchday Four.

However, despite starting impressively and deservedly taking the lead thanks to a wonderful solo goal from the returning Odsonne Edouard, the wheels fell off for Celtic, and it was their defence that was again at fault.

And with just two wins in their last nine games in all competitions – during which time Lennon’s team have kept only one clean sheet – questions really are starting to be asked about Lennon’s future at the club.