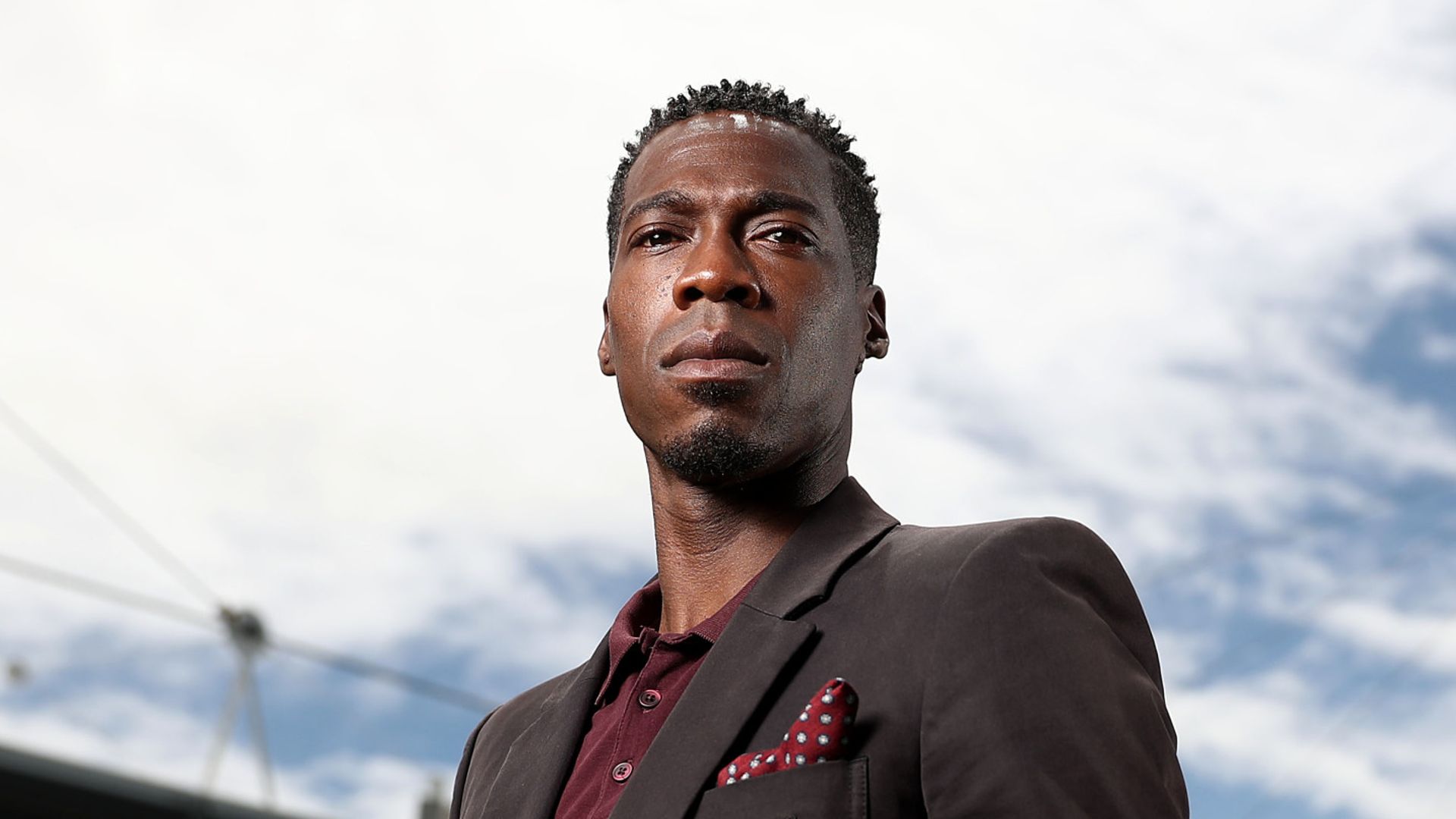 Christian Malcolm on becoming the first black head coach of British Athletics’ Olympic programme: “I feel like I was selected because I was the best man for the job. It’s all about pick me for my abilities, not for the colour of my skin.”

Christian Malcolm insists he will not shirk some tough decisions as he begins his quest to rejuvenate British Athletics following his appointment as head coach of their Olympic programme.

The 41-year-old, who took part in four Olympics, shrugged off the significance of becoming the first black head coach in the Olympic role in the organisation, although Paula Dunn has run the Paralympic programme since 2012.

He also rejected suggestions that either his amenable public image or his relative lack of experience in coaching roles will hamper his bid to restore calm at the organisation, which suffered another major blow last month when relays chief Stephen Maguire resigned from his role.

Malcolm, whose appointment followed that of Sara Symington as performance director, said: “I don’t see myself as a trailblazer. I feel like I was selected because I was the best man for the job. It’s all about pick me for my abilities, not for the colour of my skin.

“It’s about having the opportunity to go out there and do a good job, especially if we have the skill-set to do it. I don’t look at it as being the first black coach. I’m a young coach and I want to drive this forward.”

Malcolm, who specialised in the 200 metres and won two World Championship relay bronze medals, retired in 2014 and has spent 20 months as the head of performance and coaching at Athletics Australia.

He added: “Don’t be fooled by the smile – I totally recognise that the fact is I am going to have to say no and some people aren’t going to like that.

“That’s the nature of this job, that’s what it is, and that’s what I’ve signed up to. But I’ve got no issue with it. For me, it’s about communicating in the right way, and I will always be honest.”

Malcolm’s appointment early in September was welcomed by two of Britain’s reigning world champions, with Dina Asher-Smith hailing a “new era”, and Katarina Johnson-Thompson explaining: “Christian is not too disconnected from being an athlete. So he’s going to have the athletes in mind when he makes decisions and that’s definitely what’s needed.”

Malcolm indicated he had already spoken to the pair but intends to give them plenty of space as they step up their preparations for the delayed Olympics in Tokyo next year.

“I will be in close conversation with those athletes, [but] me calling them up every week might be a bit of a burden on them, so I’m not going to do that,” added Malcolm.

“I will be checking on them when it’s relevant and necessary, and being across how their progress and training is. When we get out of lockdown, it’s about going to their training and making sure they are putting everything into place.”

In the wake of a series of bullying and abuse allegations afflicting top-level sport, Malcolm stressed his targets will be broader than the hard, medals-only mentality that has fostered strain and discontent under previous regimes.

“Don’t get me wrong, medals are important,” said Malcolm. “It’s the ultimate goal our athletes want to achieve.

“For me, it’s just about trying to get the best out of our athletes and the talent we’ve got coming through. If that means making finals or winning medals, that’s a great achievement. And that for me is a success.”