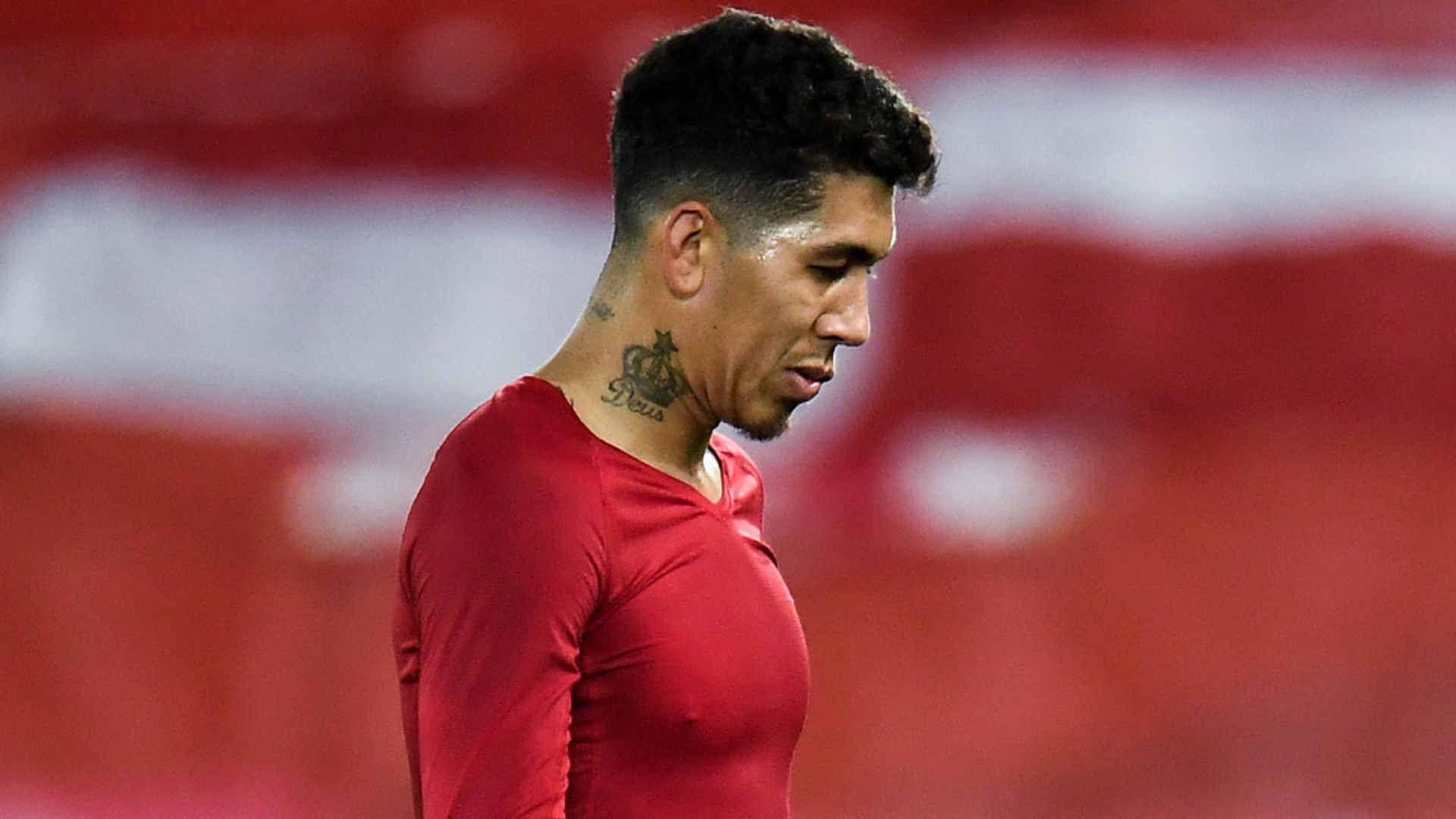 Liverpool still require one more win to reach the Champions League last 16 after they were comprehensively beaten 2-0 by Atalanta at Anfield.

The Serie A club were mature and methodical as they avenged the 5-0 defeat in the reverse fixture early this month, and were good value for their victory as Liverpool registered no shots on target during the entire match.

Josip Ilicic broke the deadlock from Papu Gomez’s cross on the hour-mark before Robin Gosens doubled their lead (64) as Liverpool suffered an off night.

The result means the Premier League champions remain top of Group D on nine points but Ajax joined Atalanta behind them on seven points each after their 3-1 win over Midtjylland, which eliminated the Danes.

Liverpool travel to face Brighton at the Amex Stadium on Saturday in the Premier League; kick-off 12.30pm. They return to Champions League action when they host Ajax on Tuesday December 1; kick-off 8pm.