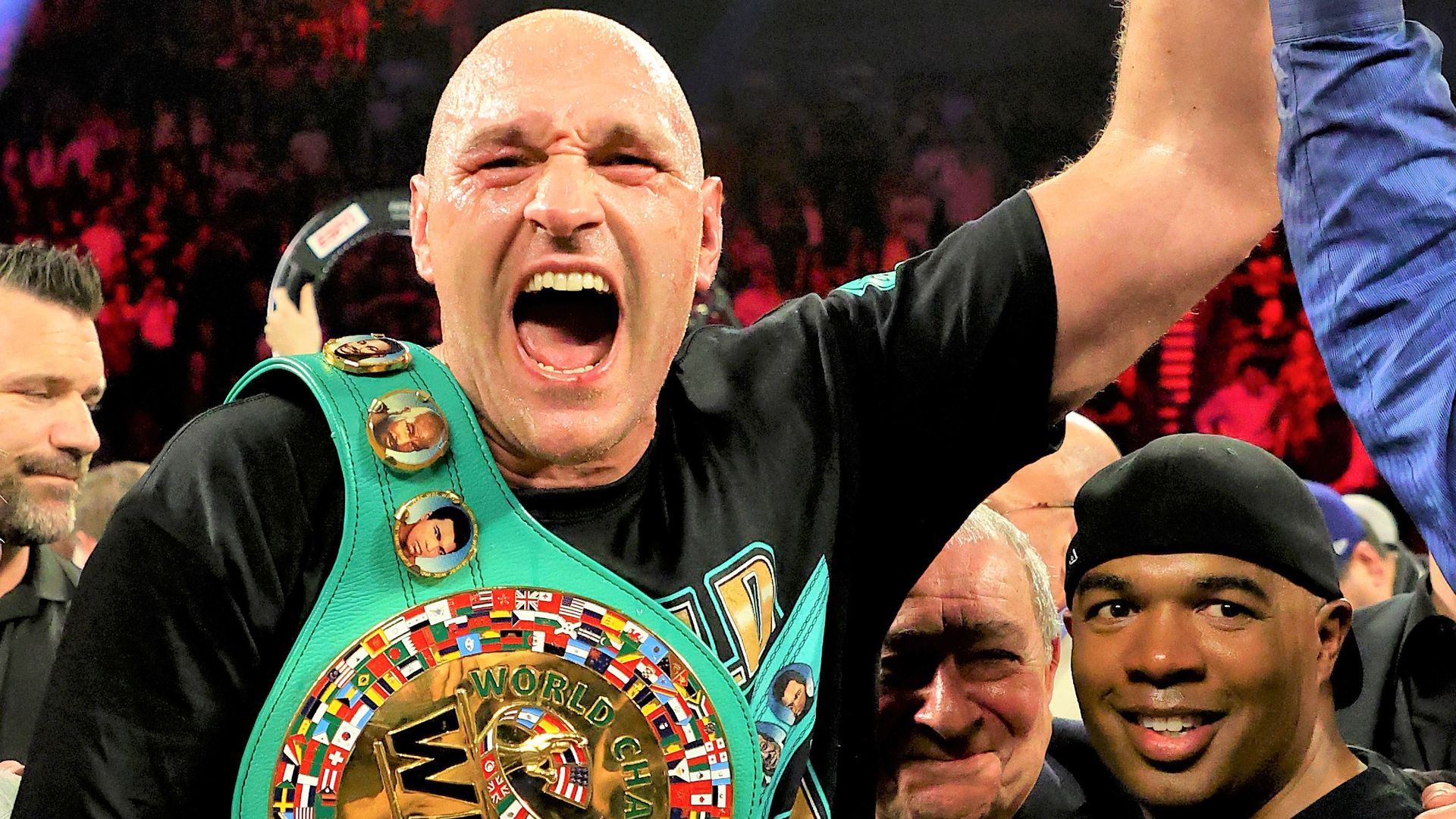 Carlos Takam’s promoter on Tyson Fury fight: “I would say 98 per cent done and then it just changed in one day. ” Britain’s WBC champion has called off a homecoming clash in December

Fury was set to make the first defence of his WBC heavyweight belt in Britain in December, but recently announced that his next fight had been pushed back until 2021.

The Gypsy King is returning in 2021. Only those that have supported me 100% since my comeback will be with me for the glory.

The Germany-based Agit Kabayel was expected to be confirmed as Fury’s challenger, but DeGuardia has revealed how he had almost completed a deal for Takam to receive a world title shot before talks suddenly stopped. 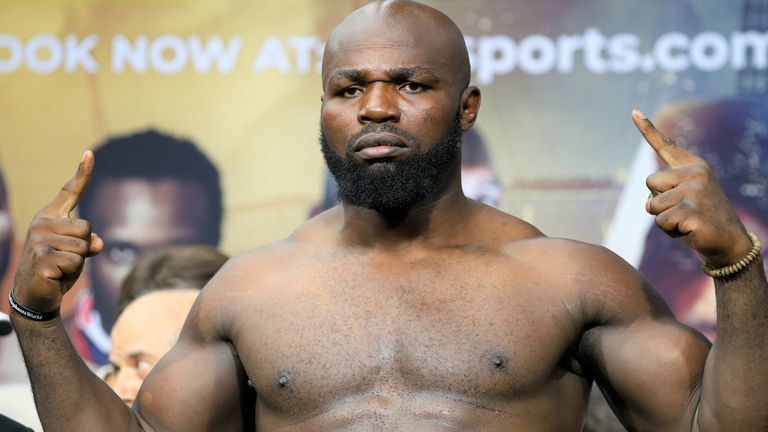 He clearly thought that he was going to win. He was training very hard and was very much looking forward to the fight.

“I think he knew he would have a tough fight with Carlos, a guy who has got a lot of experience and a risky fight, and instead opted for the guy who had the optics of being undefeated, but not as difficult as Carlos would be.

“He [Takam] was 100 per cent confident. He clearly thought that he was going to win. He was training very hard and was very much looking forward to the fight.

“I think we were at I would say 98 per cent done [in negotiations] and then it just changed in one day. Not necessarily with Fury, we were done with every other aspect, and maybe Fury’s team probably didn’t want Carlos for the reasons we just discussed, I would imagine.”

Takam stepped in as a late replacement to challenge Anthony Joshua in October 2017, suffering a 10th-round stoppage loss to Britain’s unified champion.

But the Cameroon-born fighter, who has relocated his career to America, would have received much longer preparation time for Fury.

“At the time we were negotiating, he was training anyway and then he would have been able to kick up into gear for a real full training camp,” said DeGuardia.

“It would have been one of those few times for Carlos where he would have had the opportunity to go into a fight fully prepared on a mega-fight like that where he’s the B-side.

“We’re looking for the biggest fight we can find him. There’s a few things I’m working on now, but nothing is locked in yet.

Will Fury face Joshua instead?

Fury has entered a mediation process with Deontay Wilder’s team after being unable to agree a third WBC title fight and his next career move is unclear, while Joshua faces Kubrat Pulev on December 12, live on Sky Sports Box Office.

Joshua’s promoter Eddie Hearn is hopeful that Fury can still press ahead with an undisputed world title clash early next year, rather than fight a different rival.

“Listen, it’s completely over to them,” the Matchroom Boxing boss has told Sky Sports.

“We have the dynamics of the deal in place.

“I don’t want to hear [from] Fury: ‘No, I’m thinking about fighting in March or April.’

“Why? Just go straight into the AJ fight.

“It’s going to be the same timeframe.

“Listen, Fury doesn’t want to take a small fight. They couldn’t even get the money together to give him a fight in December, so let’s give him plenty of money. Let’s give him the biggest fight.

“It’s no conversation to be had until AJ’s hand is raised on December 12.

“Once that is made, let’s get it on. Let’s give everyone the fight they want and deserve.”