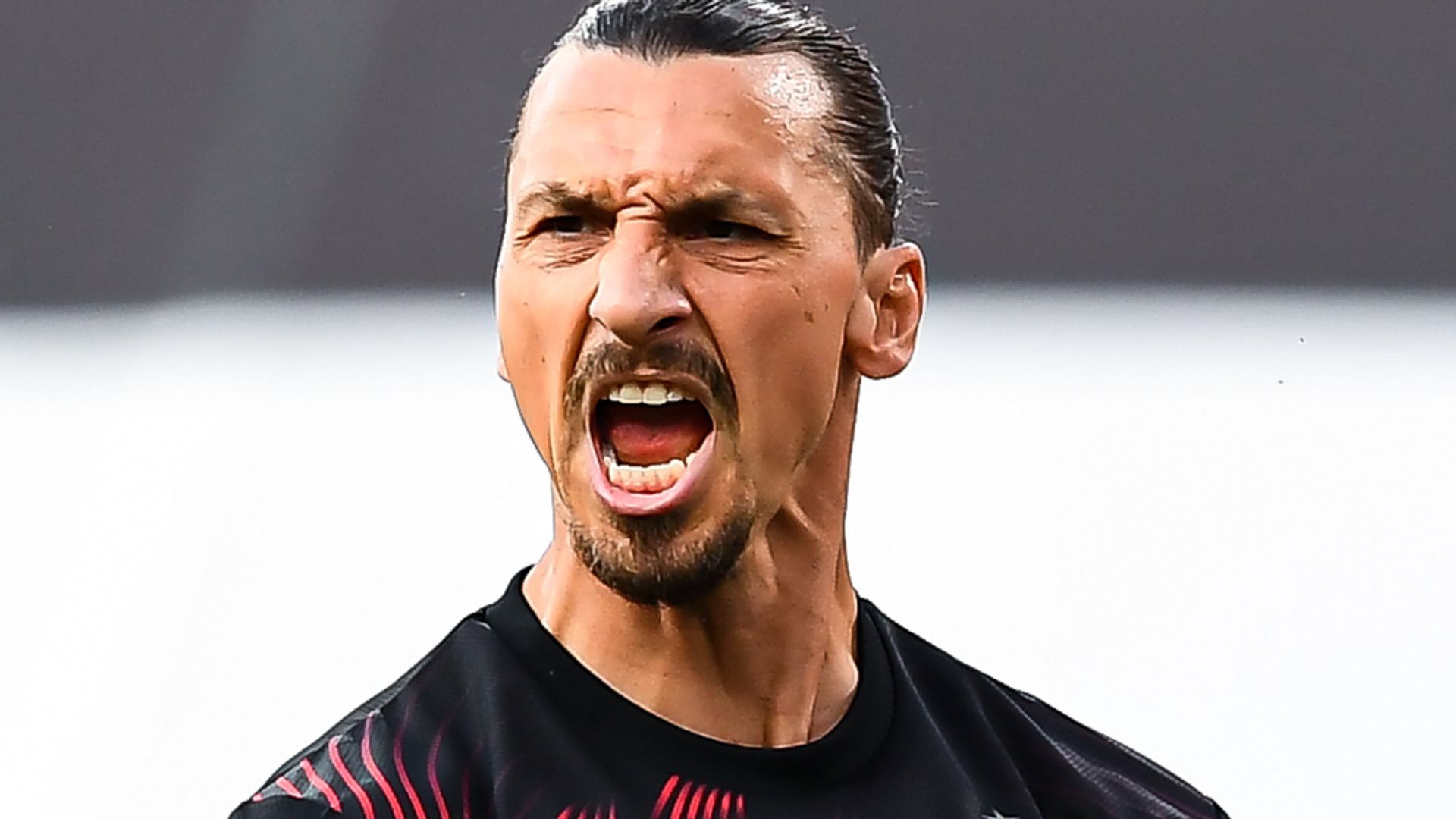 Zlatan Ibrahimovic and Gareth Bale have called for an investigation into how EA Sports are allowed to use their image rights in the popular FIFA football video game series.

AC Milan striker Ibrahimovic claims he has not given permission for the game to use his name and likeness and appeared to suggest that the players union FIFPro, of which he also says he is not an agreed member, is behind it.

EA Sports has confirmed to Sky Sports News it obtains image rights for some players via FIFPro, but Tottenham and Wales star Bale, in reply to Ibrahimovic, questioned what FIFAPro is.

Ibrahimovic said on Twitter: “Who gave FIFA EA Sport permission to use my name and face? FIFPro?

“I’m not aware to be a member of FIFPro and, if I am, I was put there without any real knowledge through some weird manoeuvre.

“And for sure I never allowed FIFA or FIFPro to make money using me. Somebody is making profit on my name and face without any agreement all these years. Time to investigate.”

In reply, Bale said: “Interesting…. what is FIFPro?” He then agreed it was “time to investigate” in hashtag form.

Ibrahimovic’s agent Mino Raiola has also claimed that “FIFPro and AC Milan do not have players individual rights”, via his social media. “I’m sure you know and we have told you many times EA Sports,” he added.

Meanwhile, an EA Sports spokesperson told Sky Sports News: “EA Sports FIFA is the world’s leading football video game, and to create an authentic experience year after year we work with numerous leagues, teams and individual talent to secure the rights of player likeness to include in our game.

“One of those is a long-standing relationship with the global representative of professional football players, FIFPro, who partner with a number of licensors to negotiate deals that benefit the players and their unions.”